15 Austin entrepreneurs who launched a tech company before turning 30 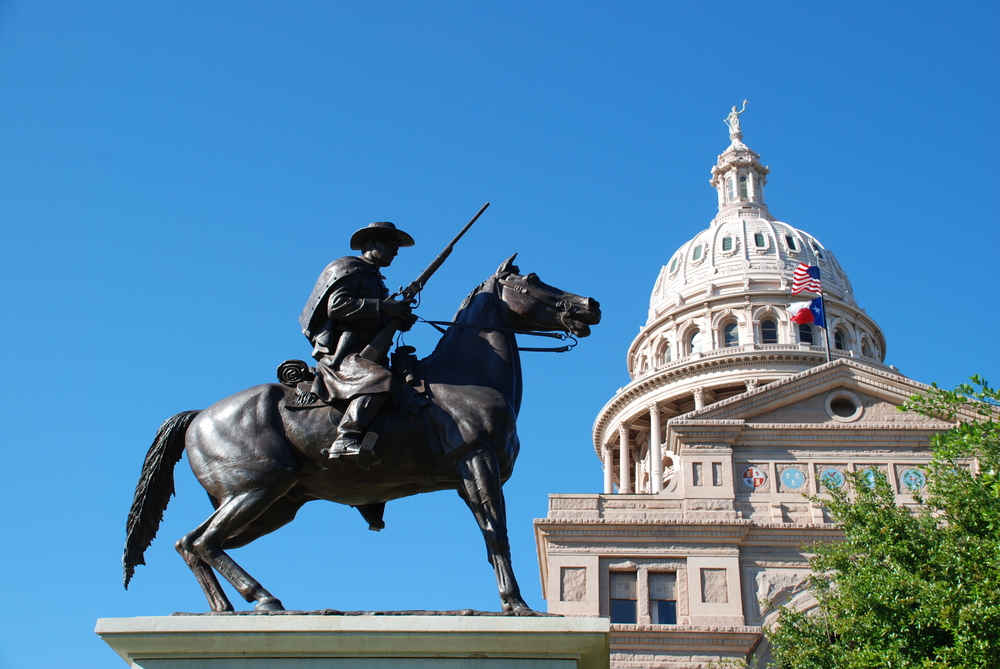 Your 20s are filled with self discovery, learning how to budget and prioritize a real income, filtering out friendships to identify the long lasting meaningful ones, and growing into your role as an adult in the world.

It can be an emotional journey at best, learning from your failures, staying motivated, capitalizing on your wins, and finding a path to success. Here's a look at 15 Austin tech leaders who added founding their own startup to their 20s. 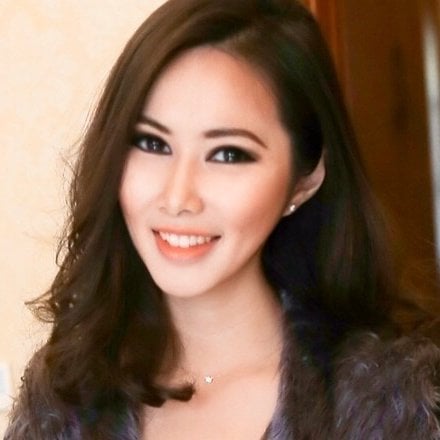 Fang traveled internationally through the U.S., Australia, and Canada during her youth before starting school at the University of British Columbia, where she earned her degree in finance. After some time on Wall Street, and a brief stint in California, she settled in Austin to launch SchooLinks, an online, self-guided app connecting students with education consultants and creating pathways to help ease the college application process.

Get Alerted for Jobs from SchooLinks 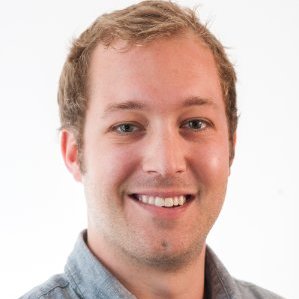 Bornhorst co-founded the care coordination management platform in 2013. His first go at founding a startup was 2008 when he created CampusRoost, a NextDoor meets Facebook for college living. It has since shut down. With the recent acquisition of PatientIO to AthenaHealth, the University of Michigan alum will now join the large healthcare network as executive director of product strategy.

Get Alerted for Jobs from Patient IO 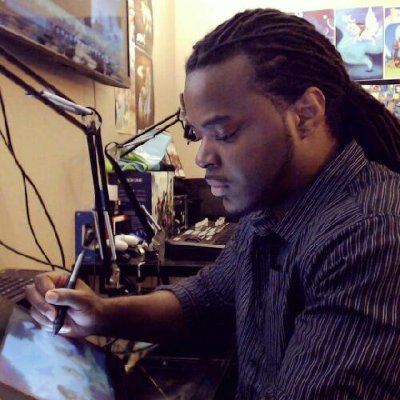 The now 28-year old founded Notion Games in 2012, and received a $10,000 stipend to attend the inaugural class of The University of Texas at Austin's Denius-Sams Gaming Academy in 2014. His previous roles include world builder and character designer for The Sims 3 Pets (Xbox 360, PS3), and he created and shipped multiple games including Super Ubie Island Remix, Up Up Ubie Remix. Augustin also teaches video game design to students at AISD schools.

Get Alerted for Jobs from Notion Games 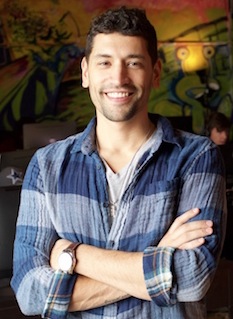 Temple University graduate Adam Lyons founded The Zebra, an online marketplace for comparing car insurance quotes, in 2012. Lyons received backing from Mark Cuban just weeks after he e-mailed him directly explaining the concept behind The Zebra. Since then, he's been recognized nationally as a finalist for Entrepreneur of the Year by Ernst & Young in 2016, Inc.'s 30 under 30 in 2015, and Empact Showcase's Empact100 Entrepreneur List in 2014.

Get Alerted for Jobs from The Zebra 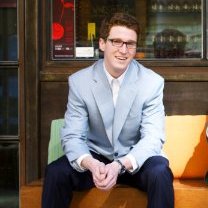 The Oklahoma entrepreneur co-founded RunTitle in 2011, creating a database of net mineral ownership data for oil and gas companies to make efficient acquisitions. He received his Bachelor of Science in Economics from Furman University, and worked as a reserves and acquisitions analyst for Arapahoe Resources, a company engaged in oil and gas exploration and development.

Get Alerted for Jobs from RunTitle 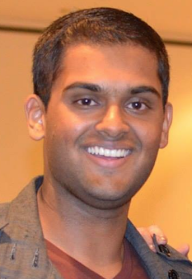 A 2014 University of Texas, Ali majored in mechanical engineering with a minor in business and has launched two companies in Austin. While at UT, Ali founded Burpy, an online grocery marketplace and same-day delivery service. Ali has taken Burpy through Longhorn Startups and Techstars, expanded from Austin to cover all major Texas markets and is on a current revenue run rate of $4.5 million. The second delivery startup he launched this year independent of Burpy, ReadyCart.co, provides a white label enterprise solution, bringing the grocer branding forward and out of hiding behind the third-party delivery apps.

Get Alerted for Jobs from ReadyCart 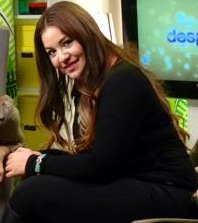 The founder of Rocheli Patisserie, an online bakery, has racked up entrepreneurial awards being recognized nationally by Forbes and Entrepreneur Magazine as a young tech founder to keep an eye on. What started as a hobby quickly steamed into a profit-generating business.

Get Alerted for Jobs from Rocheli Patisserie 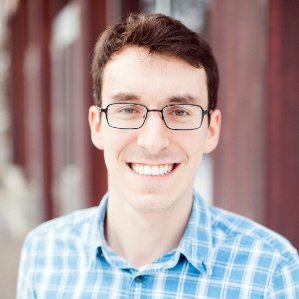 Hanna was already running a 10-person Austin web hosting company during the second semester of his freshman year at Duke University. By the time he graduated in 2012, he had increased A Small Orange to almost 70 employees. When Endurance Inc. acquired A Small Orange in July of 2012, Hanna continued to grow and lead the company's management team. In 2014, he left Endurance and founded Austin-based customer service software Help.com, and now resides in San Francisco acting as general manager of Developer Platform at Zendesk, a customer relationship platform.

Get Alerted for Jobs from Help.com 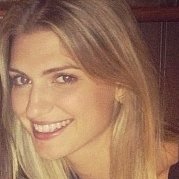 During Tognoni's last semester of her senior year at the University of Pennsylvania, she participated in the DC Public Schools' Urban Education Leaders Internship Program. Following graduation, she worked for Goldman Sachs as an investment banking analyst in the healthcare division, but made it back into education a year later for a year-long teaching residency at KIPP DC. Her education and finance background merged when Tognoni founded bookreport.io in 2015. The startup provides K-12 financial software to help districts optimize their spending.

Get Alerted for Jobs from BookReport 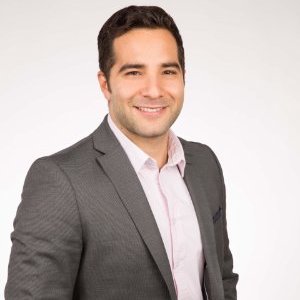 Arocha earned a double degree from the University of Texas in computer science and government, before founding Nuve in 2011. In 2012, Nuve, a developer of IoT for the Asset Management industry, was accepted into IBM's SmartCamp in Mexico, and Arocha ended up winning the pitch competition. Last year, Forbes recognized Arocha on their 30 under 30 list.

Get Alerted for Jobs from Nuve 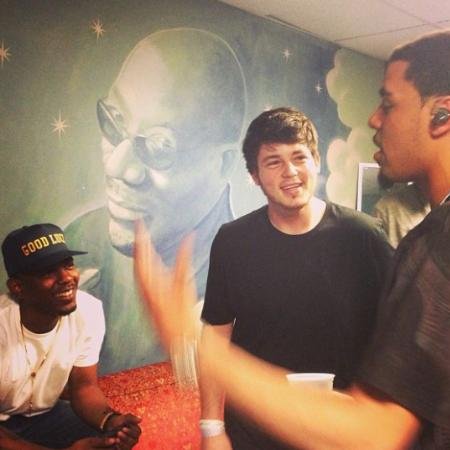 The 2011 graduate from the University of Texas has promoted music events since he was 15 years old. When he started school at UT in 2007, he and his friends recognized a gap in concert events being held for college students. They started holding their own, and now Guttfreund's ScoreMore Shows has a presence in 11 college markets. He's also a talent buyer for Pemberton Music Festival, booking artists like The Black Keys, Snoop Dogg and Kendrick Lamar the past three years.

Get Alerted for Jobs from ScoreMore Shows 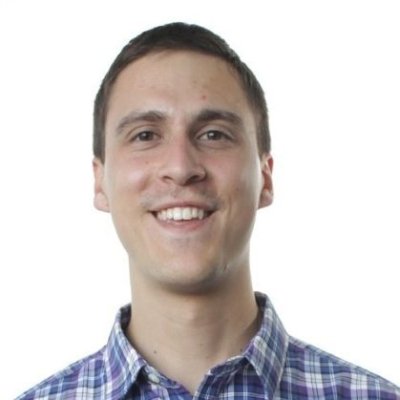 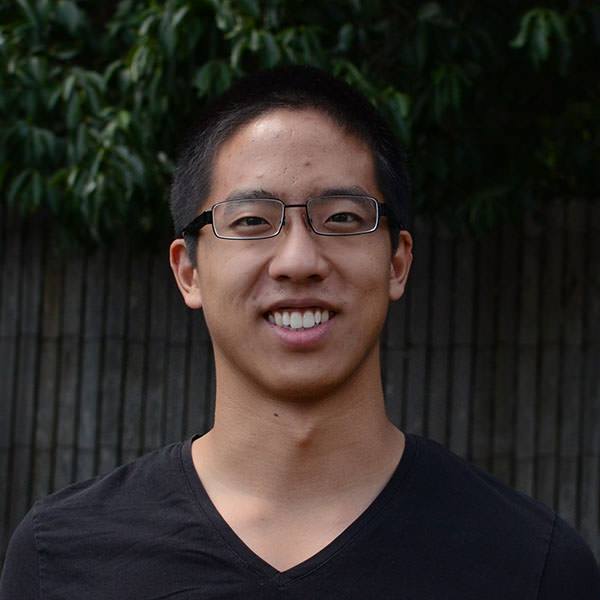 Get Alerted for Jobs from Atlas Wearables 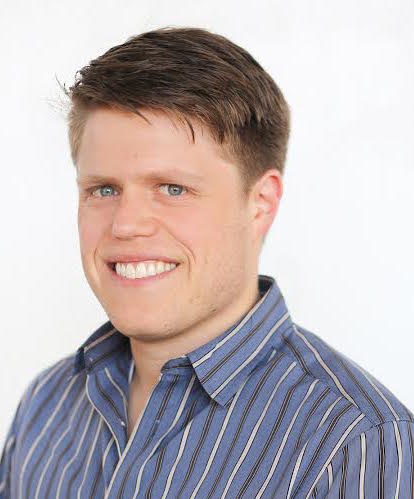 UCLA roommates Chuck Gordon and Mario Feghali founded SpareFoot, a company making simpler ways for people to move and store their stuff, while still in school in 2008. Gordon received his BA in Art, and Feghali, earned his degree in Psychobiology, as they both "found their calling" in storage. The company moved from Los Angeles to Austin in 2009 to join the Capital Factory business incubator and have since raised approximately $60 million in venture capital. Forbes recognized both among their 30 Under 30 list.
Get Alerted for Jobs from SpareFoot

Know of any other impressive twentysomething founders? We want to hear about them here or tweet @BuiltInAustin.