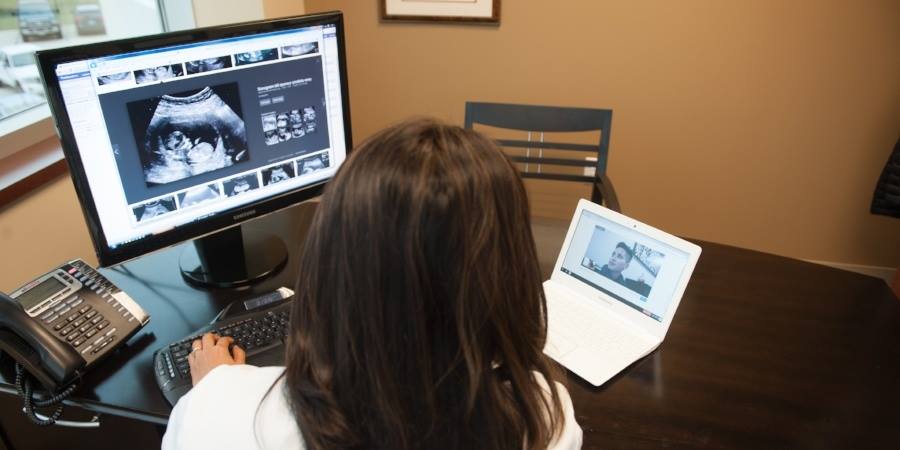 The Austin startup providing a secure web service for physicians and patents to connect via video, Chiron Health, raised $4.7 million of a planned $5.2 million financing round from 37 investors through a mix of convertible debt and additional seed funding. [Austin Business Journal] 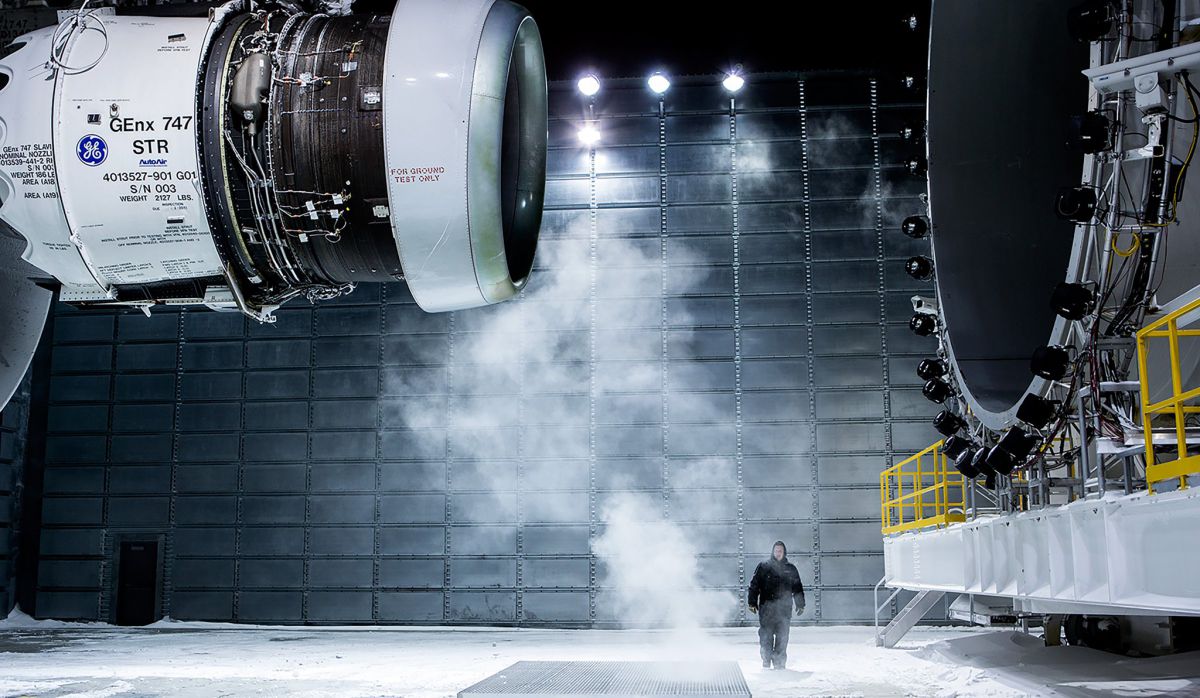 Following the acquisition of Austin Digital Inc., a privately-owned supplier of flight operations data analysis in 2012, GE Aviation launched its only U.S. center for digital collaboration to support three similar international offices in Dubai, Shanghai and Paris. A spokesperson said they chose Austin due to its depth of talent in software engineering and innovation. [Built In Austin] 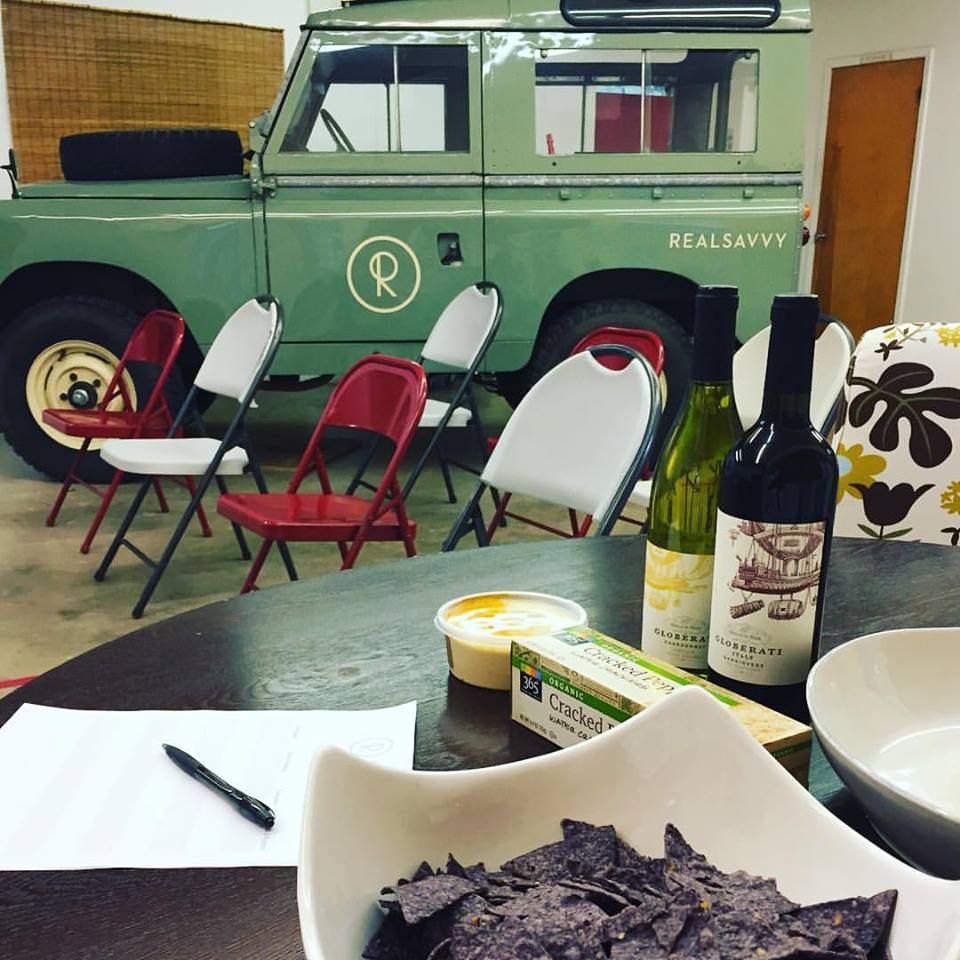 RealSavvy closes $1.6M Series A round

RealSavvy, the real estate startup that built a collaborative home search, announced a $1.6 million round of financing. FF Angel led the Series A with Stephen Oskoui and Capital Factory participating. They plan on using the funding to grow their team, expand their markets, and continue innovation on their platform. [Press Release] 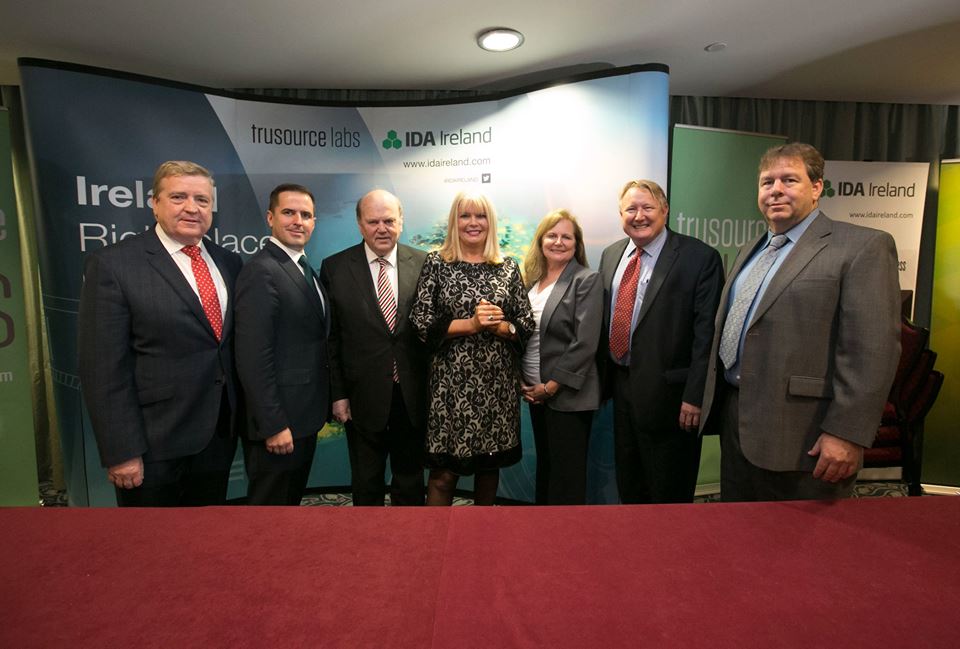 Over the next three years, Trusource Labs will create 134 new technical service jobs in their new Limerick, Ireland, office, marking its second center to Austin's. The technical support services company established in 2013 has grown from supporting one IoT client when they started to now 16 technology-based companies. [Press Release] 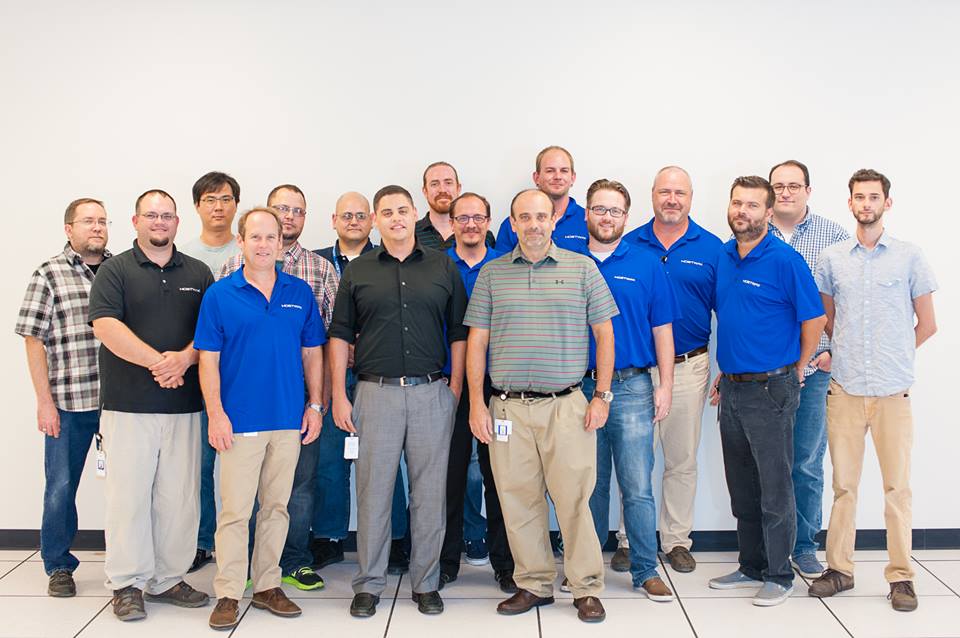 Chicago-based Hostway Corp has named Emil Sayegh as their new CEO. Hostway employs about 30 of its 300-plus workers here locally, where Sayegh will join all of the company's executives in neighboring Texas cities. His prior industry experience includes serving roles at Rackspace Hosting and Dell. Over the past four years, Sayegh led Cordero Hosting as their CEO. [Austin Business Journal] 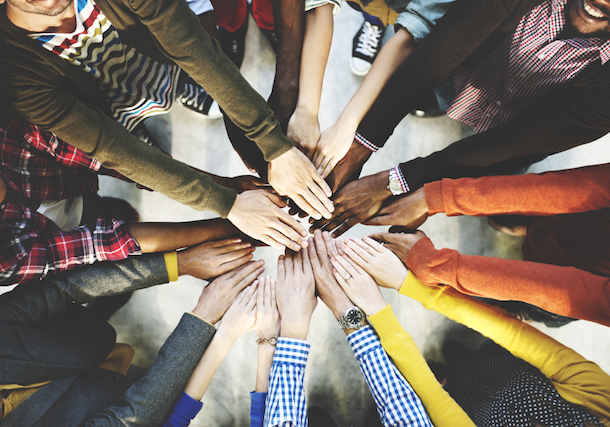 The company providing businesses with technology, financing partners and support, Vyze, welcomed a new VP of sales with the hiring of Matt Riley. With over 15 years of experience, Riley comes to Vyze with a comprehensive background in business development and sales in the financial services and electronic payments spaces. [Press Release] 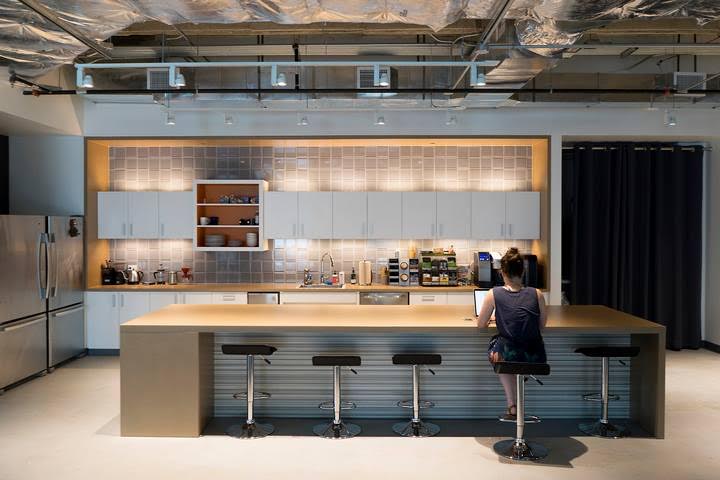