Austin startups closed out 2016 with $61M raised in December

At the halfway mark in December, the Austin tech scene had raised just shy of $19 million — which was already well above the $13 million raised in December of 2015. Even still, several key deals popped up during the last couple of weeks of the year, bringing the total amount of Austin tech funding to more than $61 million, adding on to the impressive $82 million Austin startups raised in November. Read on for more details. 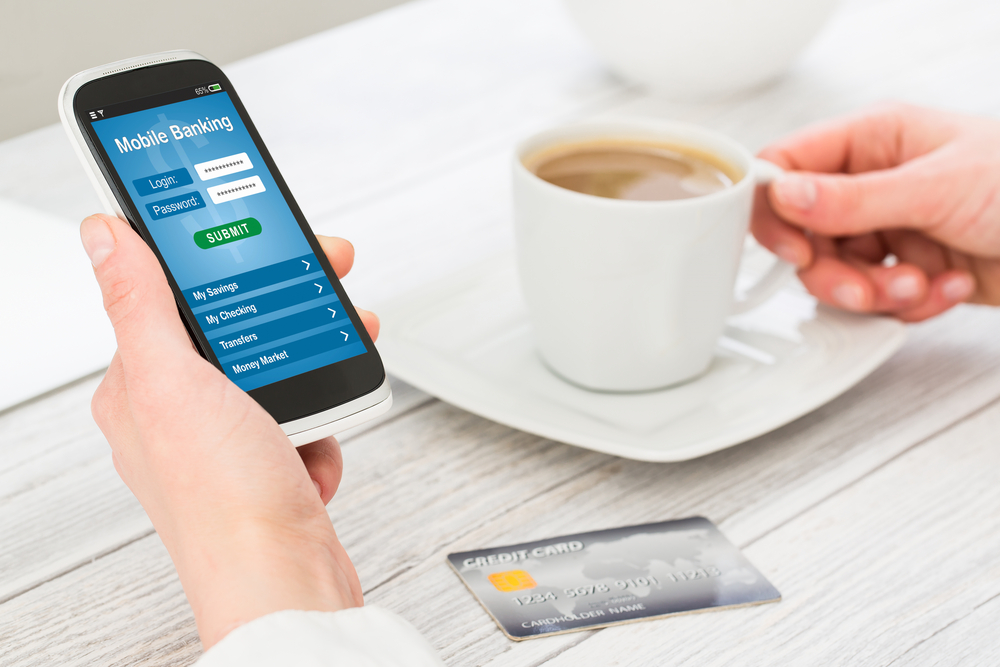 News: In stealth now, the startup plans to go live early this year and is hiring in anticipation of the launch. With the funding announcement, Sync1 also merged with FI-Mobile, another Austin fintech startup that provides mobile banking solutions. Read more here. 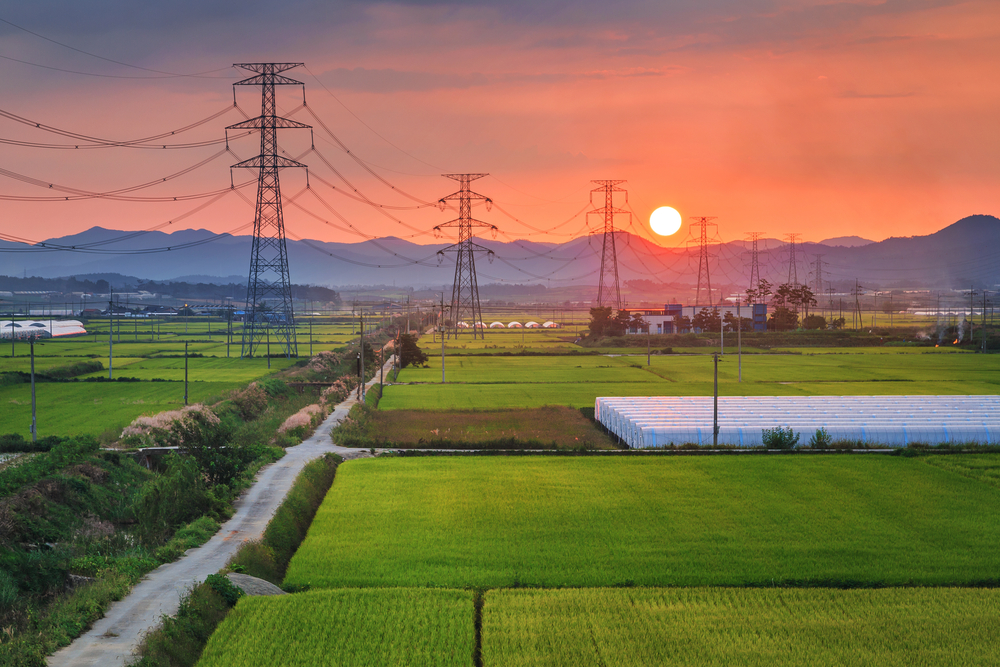 Investors: 10 undisclosed investors
Bio: Similar to how solar energy works, MTPV generates electricity by converting waste energy using semiconductor chips. Their chips transform heat sources into renewable electricity for commercialization.
News: Representatives of the company did not disclose what the money would be used for. This news follows MTPV's October announcement that the company received a grant from the National Science Foundation.
They're Hiring | View 0 JobsMTPV Power Corp is Hiring | View 0 Jobs 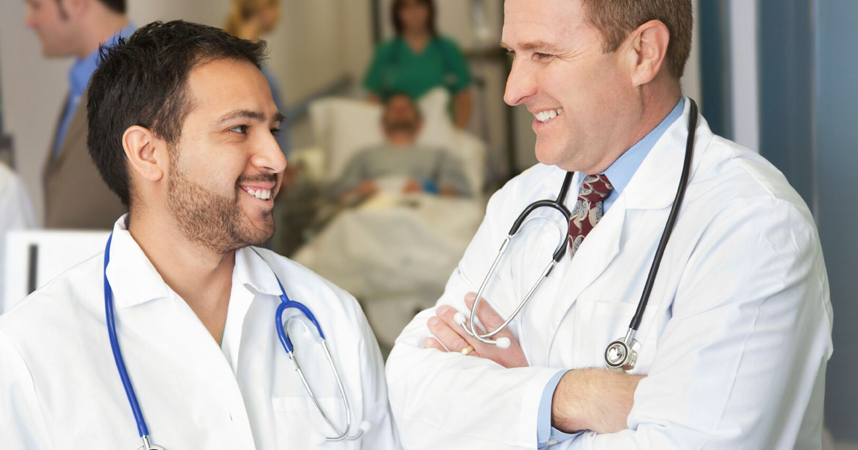 Bio: With a plan to disrupt the healthcare space, HNI Healthcare offers consulting and management services to promote thought leadership and ongoing clinical education for physicians. The company also offers an interoperable data analytics solution for real-time, informed decision-making when it comes to patient care and collaboration.

News: HNI launched in 2009 and has raised over $20 million in investor funding. The company did not release a statement regarding the recent round. 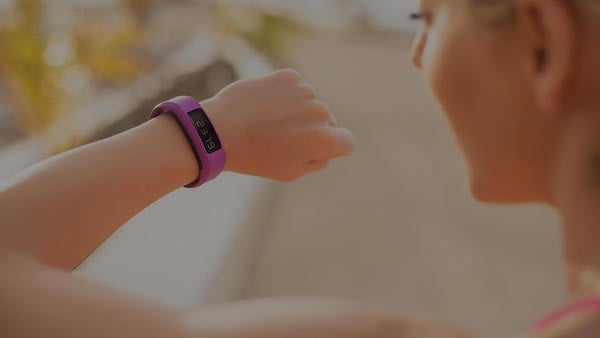 Bio: With the rise of artificial intelligence, the engineers at Isocline make it easier to connect AI technology with any product, from watches to cars. Their platform operates in Flash memory, powering on when needed while turning off when not in use, in order to help increase the longevity of battery life.

News: The company first secured a $6.3 million round of equity financing the first day of the month, followed by a $3 million debt round on Dec. 27. While no news has been released about the funding rounds, Isocline is hiring across the board for their HQ in Austin and their office in San Francisco. 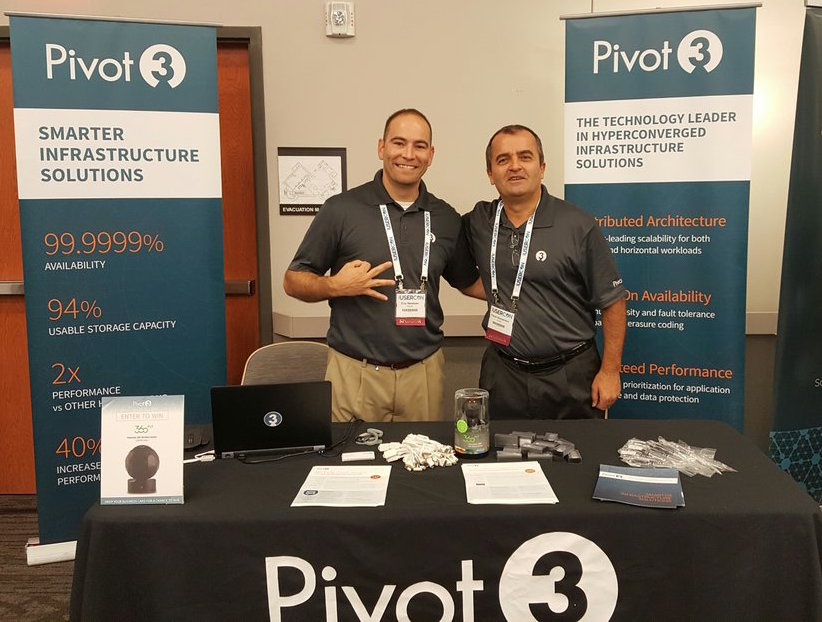 Bio: Founded in 2002, Pivot3 develops data-protected solutions for the networked storage market. The company's platforms help clients scale out their cloud capacities across IT environments while saving disk and physical space.

News: December's $25 million raises Pivot3's Series C round of financing to $44.3 million, which began with a $19 million round in March of 2016. Over $13 million remains to be raised. The funding is being used to support the acquisition of Colorado-based NexGen Storage, a deal which began in February, to integrate the companies' product suites.