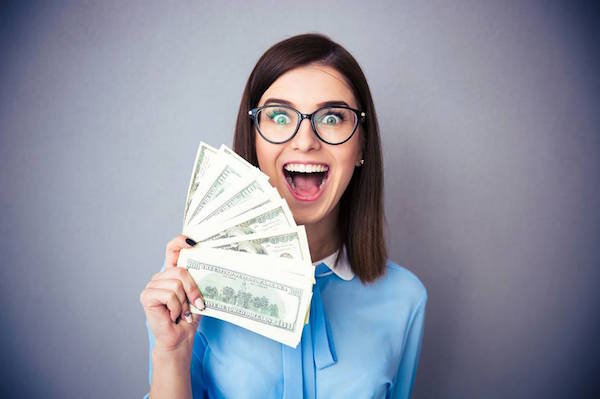 BorrowersFirst, an Austin-based fintech startup that provides consumers loans, closed a $100 million round of debt financing from Waterfall Asset Management on Wednesday. Including the recent round, BorrowersFirst has now secured $400 million in capital to date. Since launch in 2014, the startup has originated about $275 million in unsecured consumer loans. [Press Release]

Hypori, a developer of secure mobility solutions, raised a $6.6 million round of financing on Tuesday. The company did not comment on the recent financing. Founded in 2011, Hypori received a contract in July from the Department of Homeland Security, Science and Technology Directorate to strengthen mobility security on government enterprise systems. [FormDs] 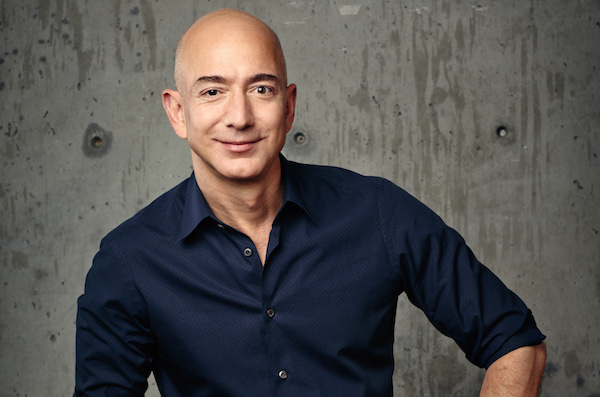 Last week, Amazon CEO Jeff Bezos announced his company's plan to create over 100,000 positions in 18 months throughout the United States. In Austin, Amazon continues to hire for its corporate office, which currently has a team of over 500 employees. The release stated there would be "hundreds" of more openings at the local office. [Press Release] 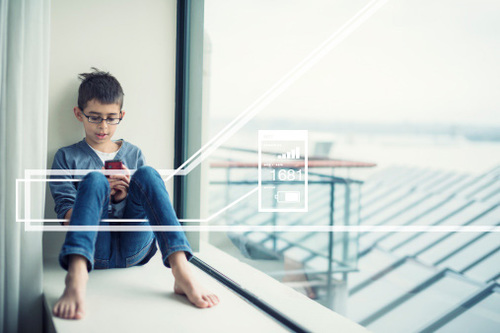 Formerly Austin-based mobile networking startup M87 has relocated to Bellevue, WA, following its $5 million funding round in November. M87's technology, which turns nearby mobile phones into a network engine for other phones, was developed from research conducted at the University of Texas in Austin by founder Vidur Bhargava and Dr. Sriram Vishwanath. [Geek Wire] 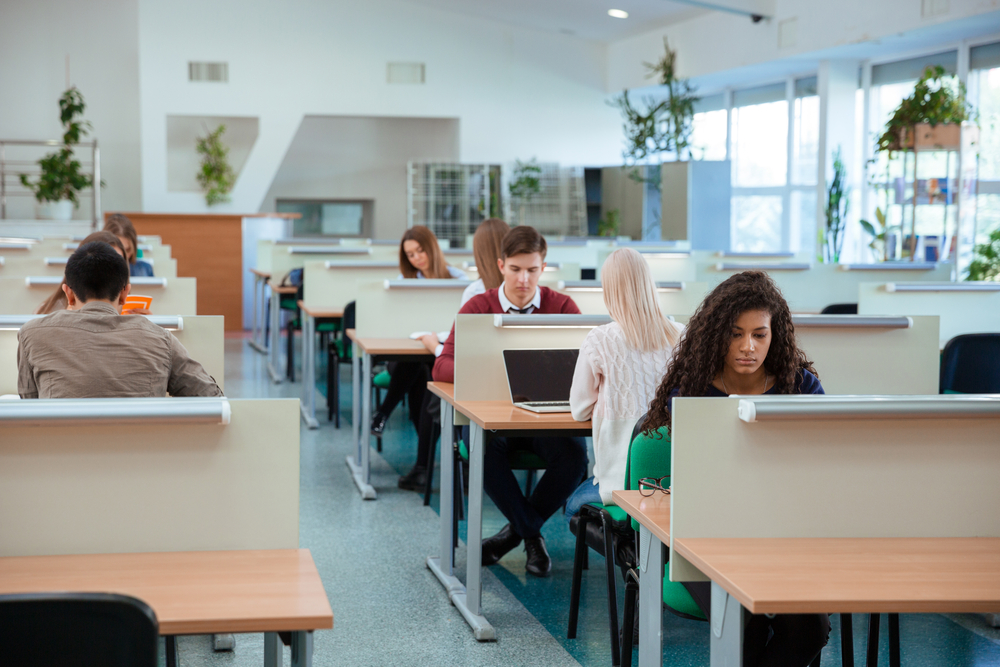 Edtech startup Querium closed a $3.2 million round of financing on Wednesday to further develop its AI-based STEM learning platform and add to its marketing and sales operations. Previous investor Wild Basin Investment led the round, with participation from Ingram Content Group, CrossFire Holdings and Sustain VC. [Built In Austin] 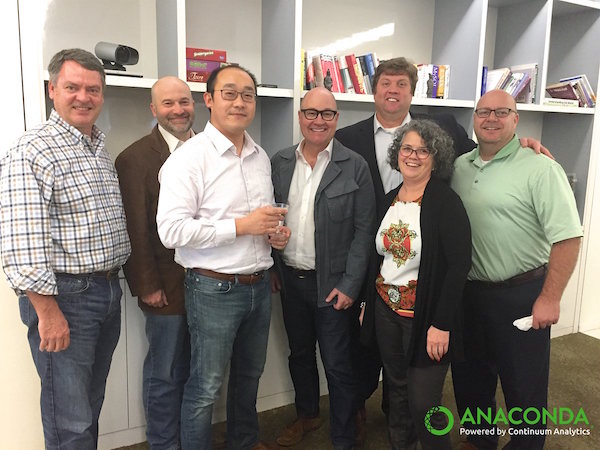 Continuum Analytics announced that Scott Collison will be the company's new CEO. Collison comes to the team with a background that includes executive roles at VMware and Salesforce.com. He'll also serve on the board of directors, joining Continuum's former CEO and co-founder Travis Oliphant, who will now serve as chief data scientist overseeing the advancement of the Open Data Science community and managing customer solutions. [Press Release] 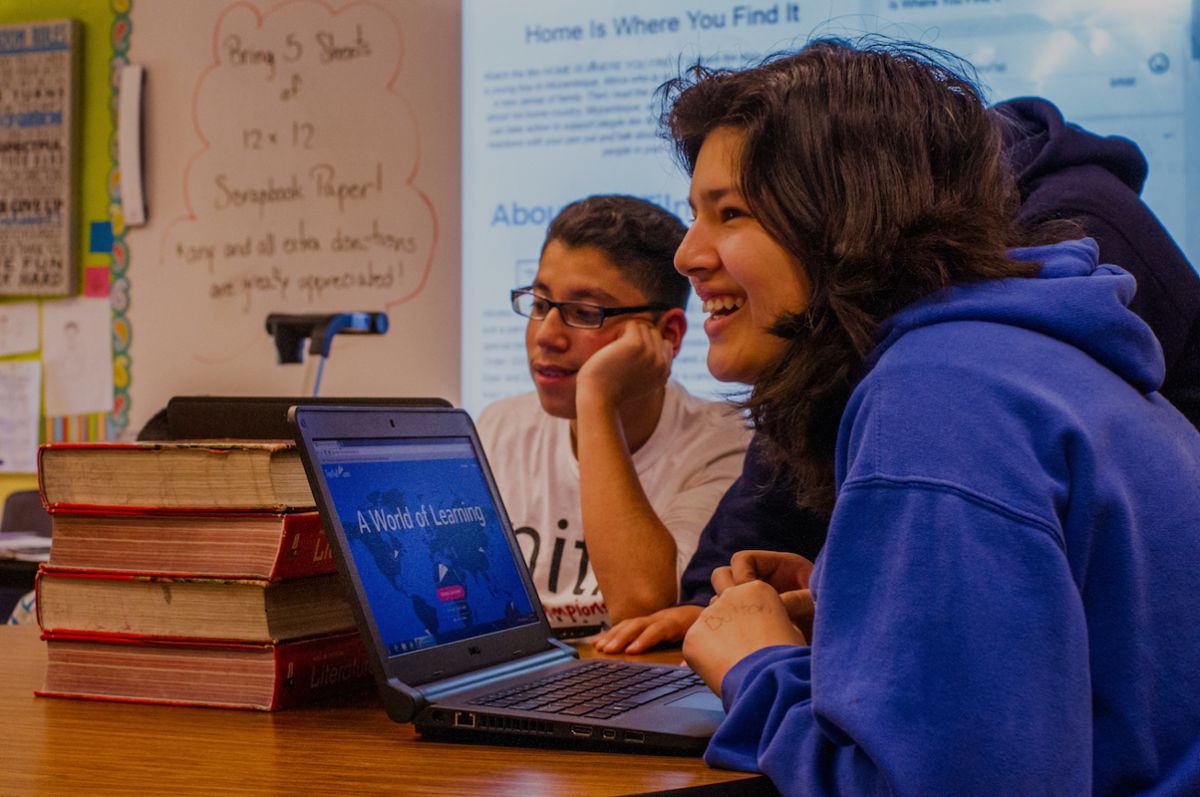 PenPal Schools founder Joe Troyen announced on Wednesday that the edtech startup has successfully raised a $1.25 million seed round. Investors include large venture capital firms as well as angel investors from the United States, Mexico, Jordan, Iran and Hong Kong. Troyen said the funding will be used to expand the company's global community, which currently consists of over 100,000 students from 170 countries, and to improve learning opportunities for PenPal students. [PenPal Schools Blog] 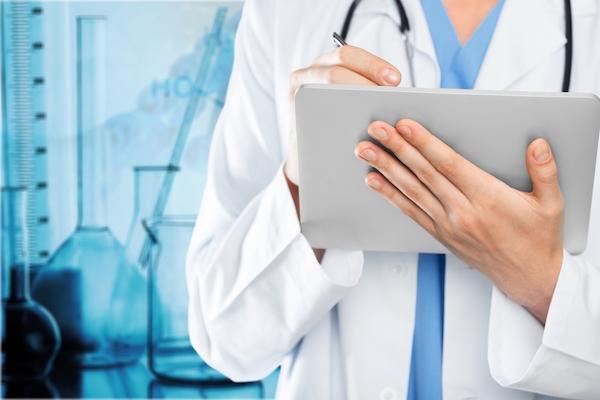 CynergisTek acquired for up to $34.3M 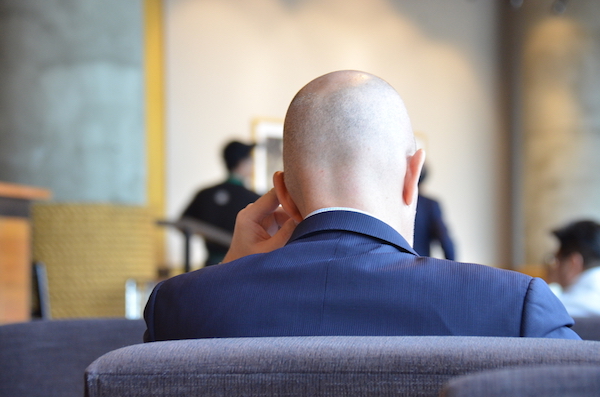 Joseph Kopser, co-founder of RideScout and former president of moovel Group, announced the launch of Grayline, a new consulting firm, on Tuesday. Partnering with Bret Boyd, the former vice president at Stratfor, Kopser and Boyd will guide CEOs, government officials and other decision-makers through challenges and changes to their business models. [Austin Business Journal]