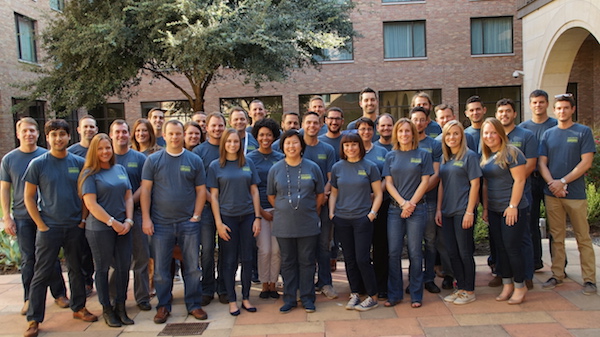 Five companies HQ'ed in Austin placed on Fortune's recent Best Workplaces in Texas. Every year, Fortune ranks companies based on anonymous feedback from over 100,000 employees at Great Place to Work-certified organizations. Indeed ranked highest at 8th, followed by AcademicWorks at 20th, Square Root at 28th, BP3 Global at 34th, and Cirrus Logic at 38th. [Fortune] 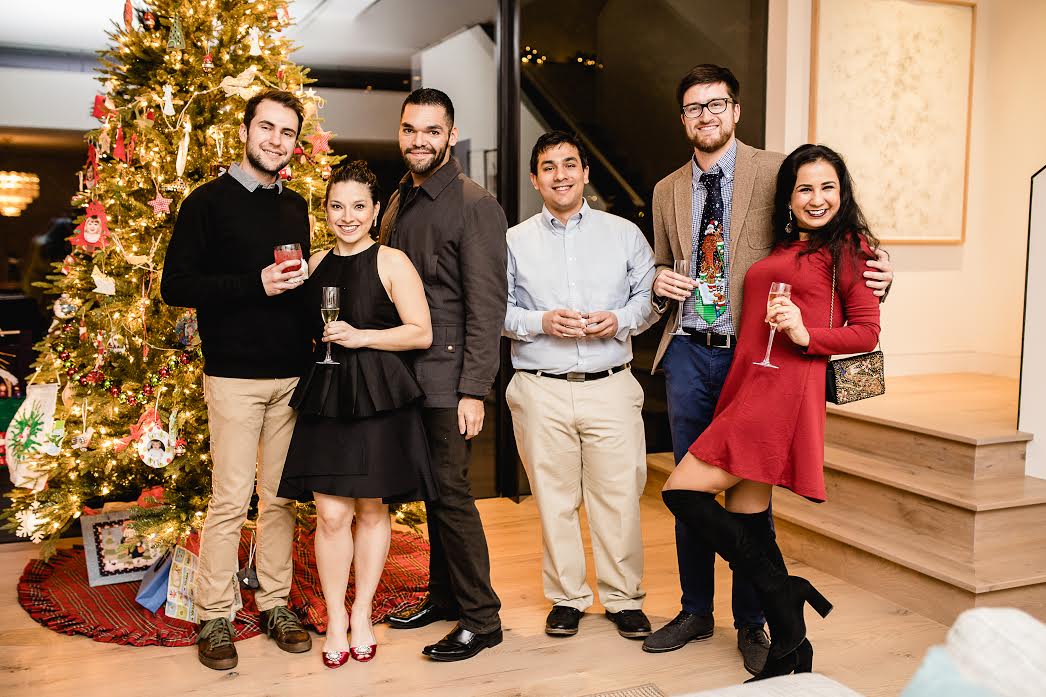 On Tuesday, RxWiki announced that they have merged with TeleManager Technologies to form Digital Pharmacist. As the new company, 55 employees will work to provide 5,500 pharmacy locations and brands with digital communication, connectivity and adherence solutions. Digital Pharmacist will focus on digital solutions, communication solutions, and adherence and clinical solutions. [Press Release] 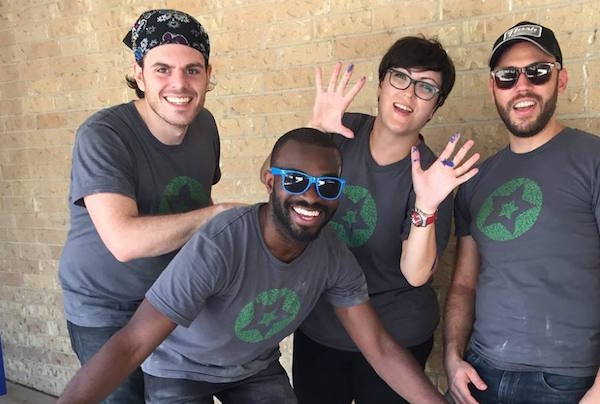 The HR tech startup YouEarnedIt received $6.5 million in investor backing on Tuesday, led by Austin-based Silverton Partners and San Francisco-based IDG Ventures USA. The company will use the funding toward sales and marketing initiatives and product development. [Built In Austin]

Elizabeth Davis has been promoted to the Miracle Foundation's first president role. She previously served as the nonprofit's COO. Prior to her involvement with the nonprofit, which reforms orphanages in India in 2009, Davis was the managing director for Growth Acceleration Partners, a local management consulting firm. She also served as CEO of cloud-based software developer QuickArrow from 1998 to 2007. [Austin Business Journal] 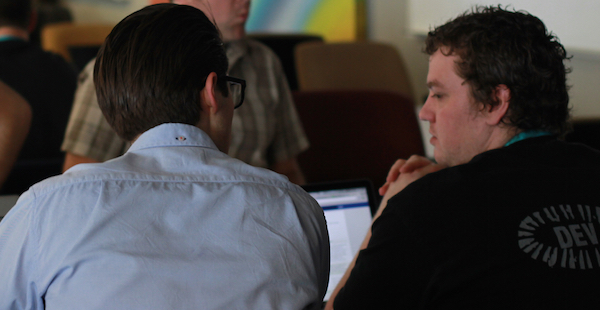 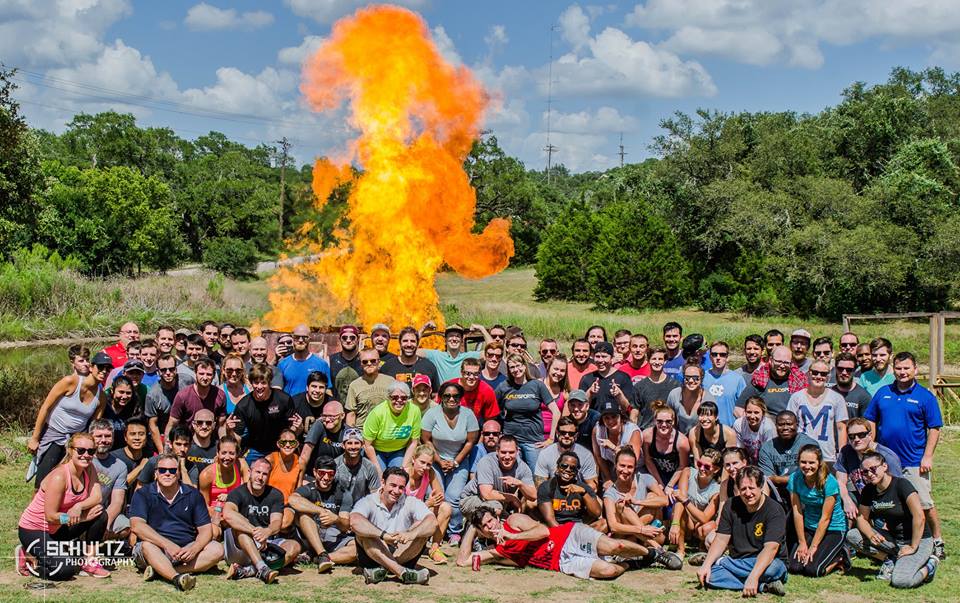 The Austin-based digital sports company FloSports announced on Wednesday a new content partnership on FloHoops.com with Krossover, a sports film analysis and statistics company. By working together, the two companies will provide access to each other's library of basketball footage to be used for enhanced game highlights, live event promos, recruiting efforts and more. [Press Release] 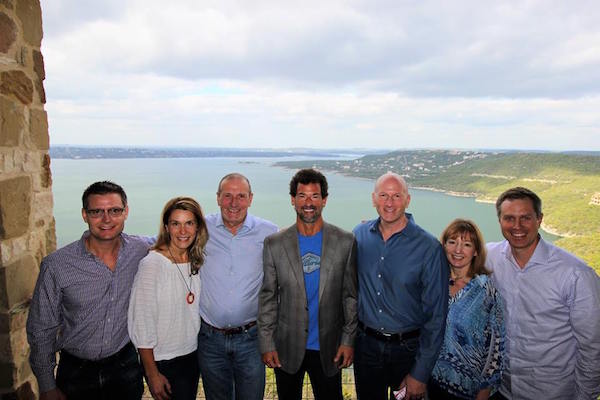 Austin-headquartered Zenoss welcomed Michael Lovell as the company's new CFO on Tuesday. Lovell, who has over 20 years of finance, accounting and operations experience, joins Zenoss following his tenure as CFO at Lifesize. [Press Release]

An Austin startup that matches caregivers with seniors who need in-home care services recently won the CTAN-Rice Alliance Pitch Competition. From the win, Well Beyond Care will gain investment funding from an angel network, expected to be worth around $125,000, though the terms have yet to be finalized. [xconomy] 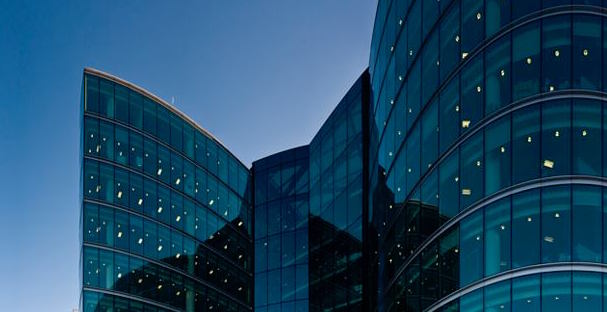 Local cybersecurity firm Edgile brought on a new Chief Human Resources Officer with the hiring of Jerry Jenkins. Jenkins joins Edgile after working as PayPal's VP of HR, where he played an important role during the spilt of eBay and PayPal into two independent companies. [Press Release] 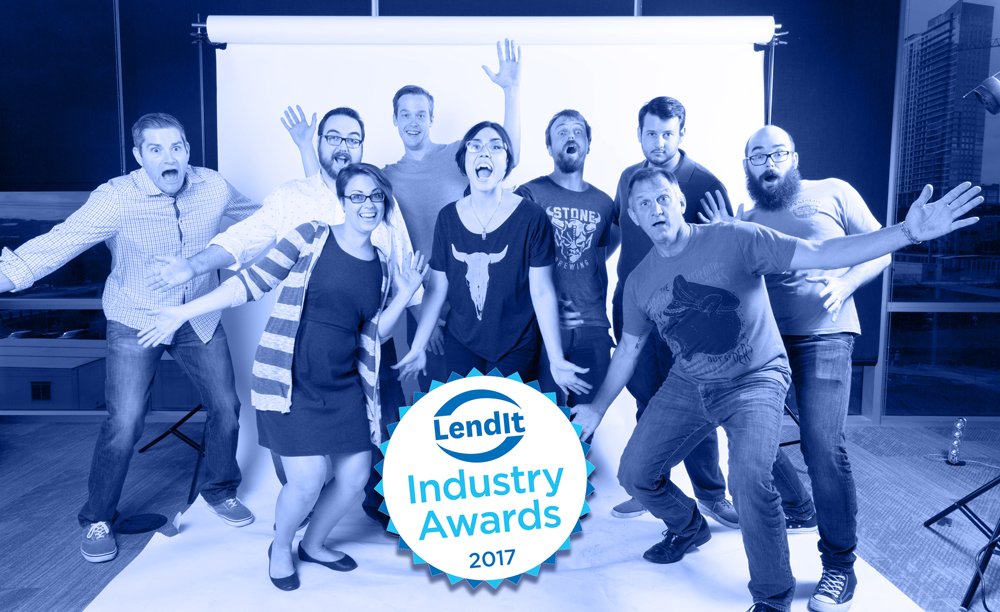 XOR Data Exchange a finalist for Innovator of the Year