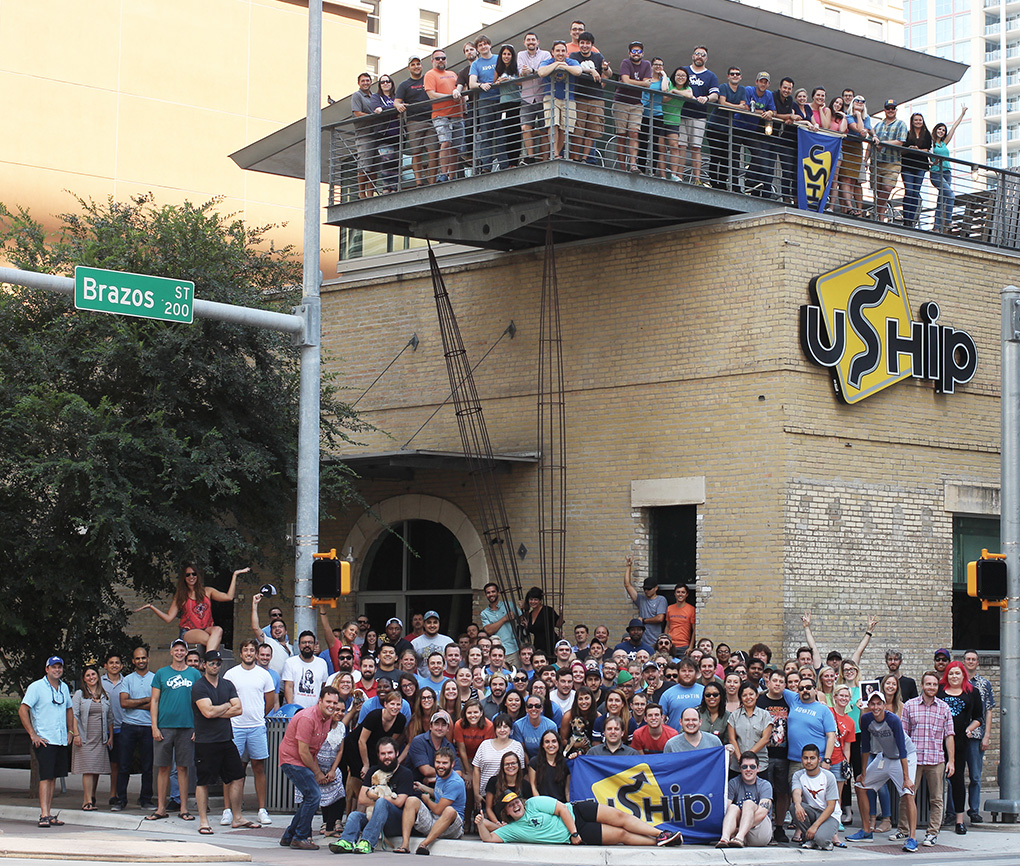 After serving as an interim CEO for uShip since December of 2016, Mike Williams has officially been named CEO of the logistics software company. Williams has previously held management roles at FedEx, UPS and UTi Worldwide, and sits on the board of several logistics companies. Prior to uShip, he served as GM of Corporate Real Estate (CRE) Services with Accruent. [Press Release]

Last Friday, XOR Data Exchange added a $2 million extension to their Series A round of financing to support some big contracts and development work in the company's pipeline. According to XOR's CEO, Mike Cook, the funding comes from existing investors from a previously raised round in September of 2015. Cook told Built In Austin that the additional funding "will allow XOR to distribute its fraud and credit risk models across the U.S. through strategic partners." [FormDs] 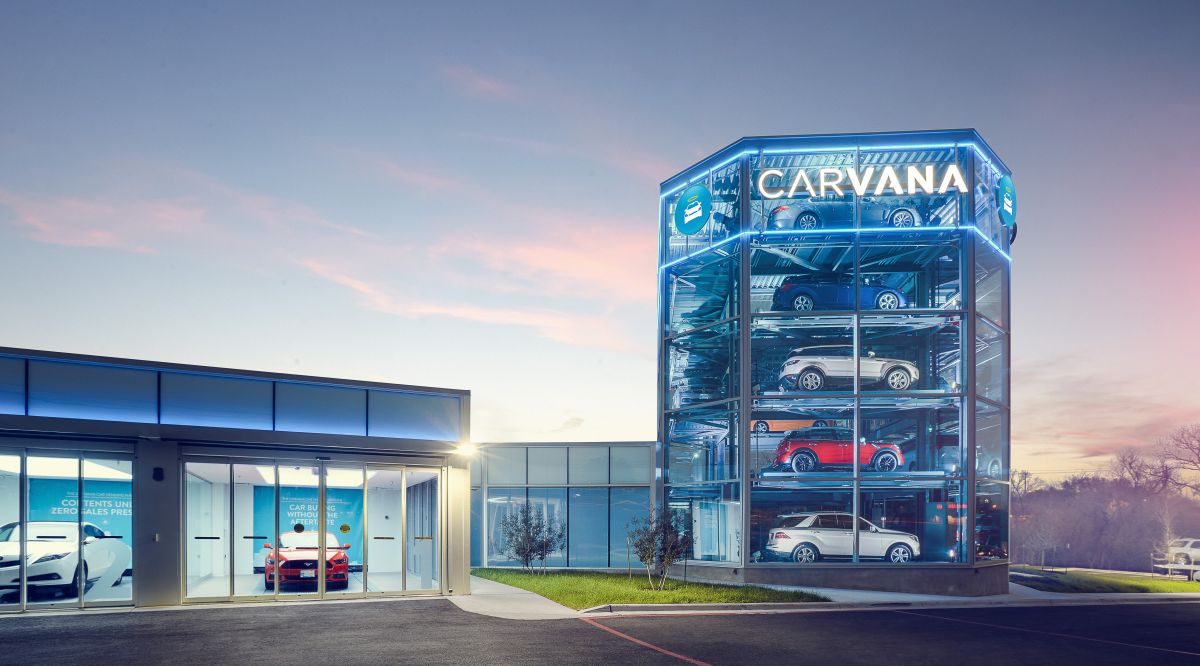 Carvana, an online e-commerce platform for buying used cars, announced the opening of its proprietary, fully-automated and coin-operated "car vending machine" in Austin. The vending machine holds 20 vehicles and stands five stories tall. Customers who purchase a car online receive a large Carvana coin to drop into the slot which activates the machine. [Fortune] 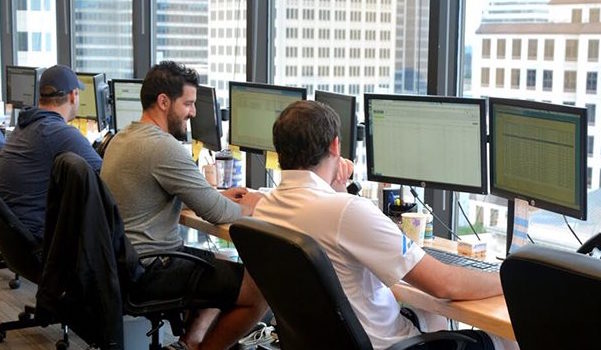 On Monday, OwnLocal announced its acquisition of a Florida-based digital newspaper service provider called Print2Web. Founded in 2001, Print2Web was one of the first companies to digitize print ads for the newspaper industry. The acquisition will allow OwnLocal to expand its partner network and the services it provides to its media partners, which currently consists of over 3,000 newspaper companies. [SiliconHills] 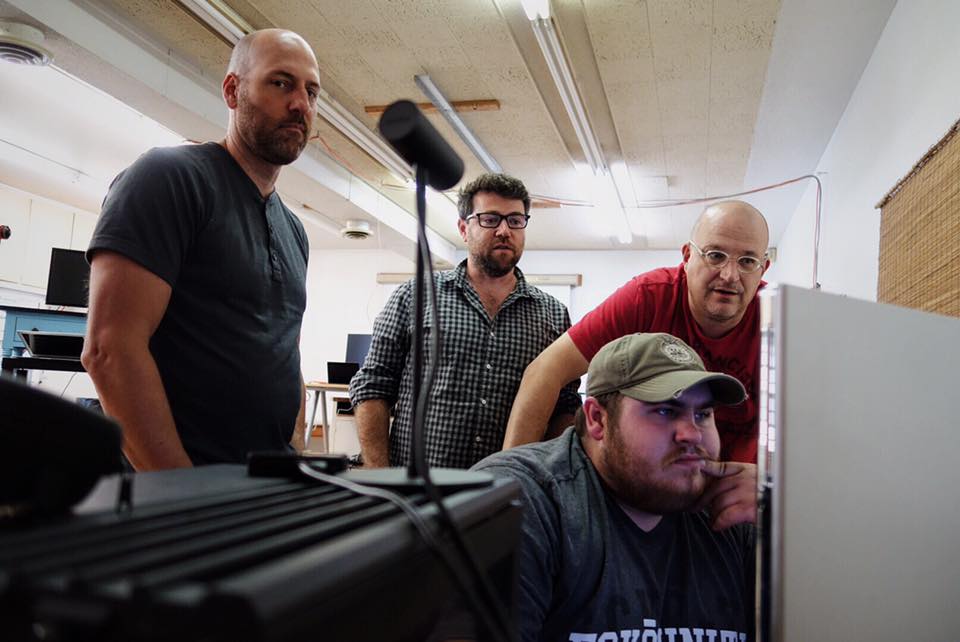 The Austin-based VR startup SubVRsive closed a $4 million Series A round on Monday, led by single investor WPP. The company will use the funds to accelerate growth and add more hires. Fiona Hutcheson, SubVRsive's CMO, said a number of positions are open right now, including a full stack VR developer, a motion graphics designer, a VP of business development, and a VP of finance. [Built In Austin] 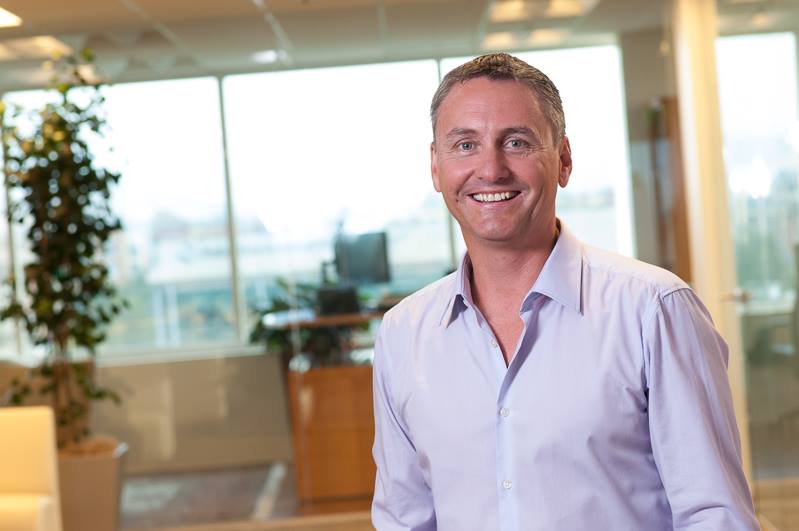 Abila, a developer of software solutions for nonprofits and government entities, announced last the week the appointment of Craig Charlton as the company's new CEO. Charlton most recently worked as a strategic advisor to California-based Accel-KKR, a technology investment firm, where he helped business partners deliver more profitable growth and enhance value to customers. [Press Release] 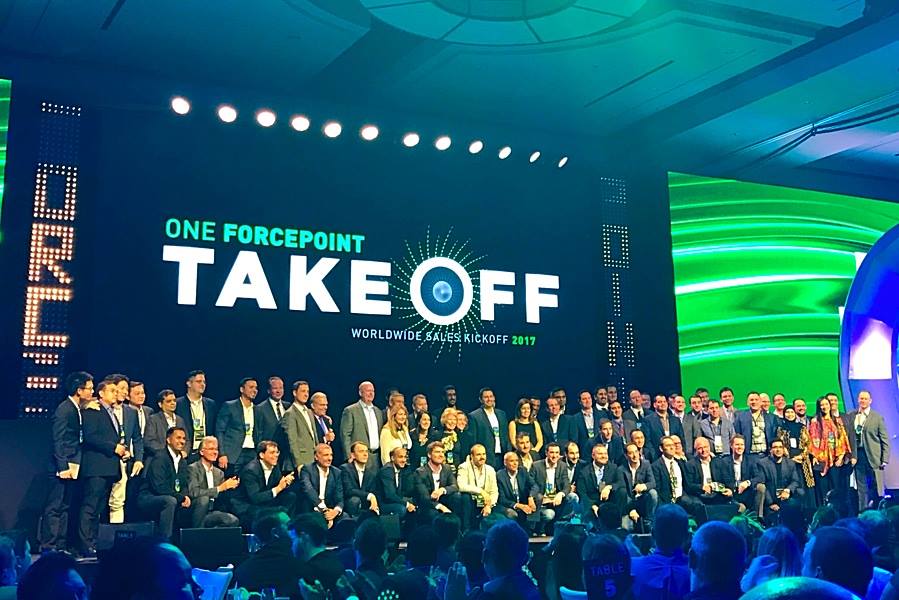