Why this former footballer launched a fashion startup for big and tall guys | Built In Austin Skip to main content
Loading... 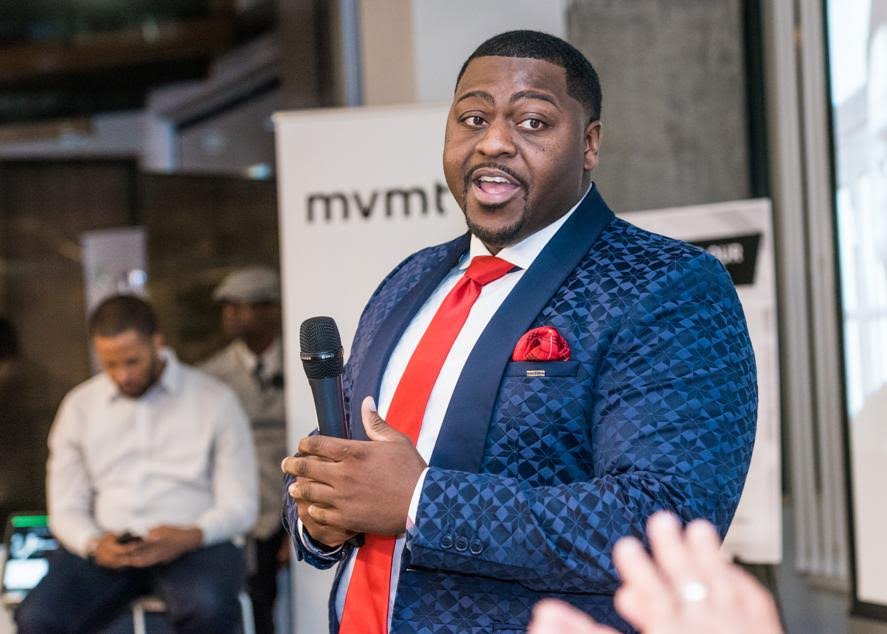 Men don’t like to shop. That's definitely a stereotype, but complicated and non-standard sizing metrics — especially for big and tall men — don't make the experience any more enjoyable, whether you're in store or online.

With the increasing popularity of fashion subscription boxes and trendy brands working to add plus sizes to their lines, a former professional footballer has developed a new option, tailor-made with big guys in mind.

“Online shopping when you’re a bigger guy is just something that we’re a little uncomfortable with,” said Riddick, noting how sizes typically don’t match up between brands, especially for big and tall men.

The idea for Maximus arose when Riddick was trying to find efficient online apparel services. Several sites said they offered subscriptions in his size, but when he went to secure the order, alerts would pop up with a note that only a fraction of the sites’ apparel was available in his size.

“I thought, you know, I’m pretty sure I’m not the only guy dealing with this,” said Riddick.

And he wasn’t. During his preliminary market research, Riddick conducted a Twitter survey that brought in more than 400 responses from big and tall men.

“Ninety percent of the participants that said they don’t shop online said that if they knew the fit was right, then they would shop online,” said Riddick.

So he dove in headfirst without any previous entrepreneurial experience, bootstrapping his efforts with the help of his mentor Ruben Cantu, the co-founder of LevelUp.

Following a shaky first few months, the team shut down the site for 30 days to restructure its subscription model to drive stronger profit margins and happy customers. 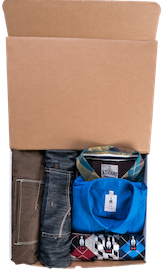 Their latest model relaunched in September and now offers three packages beginning at $69/month. Boxes are sent out on a monthly basis and include items based on subscriber preference, sizing, shape and style. Men can select from various styles of jeans and slacks, shirts and dress shirts and accessories like socks and belts. Riddick said the most popular item has been their collared shirts.

“The results were immediate,” said Riddick. “Within a week and a half of relaunching the site, I had made the money, revenue wise, that we had made during the first five months.”

The Maximus Box’s quick rebound earned the startup coverage on PLUS Model Magazine, which helped drive home the importance of keeping plus size options available to both women and men.

"As we’ve gone along, and you’re bootstrapping a startup, there has been some bumps along the way, but we’ve got a lot of traction,” said Riddick.

The Austin startup is actively seeking funding to accelerate growth and improve customer accuracy. While they are currently partnering with brands, Riddick said he also hopes to include their own branded line for some of the basic clothing items featured on the site.

Images provided by The Maximus Box.