Techstars Austin first rolled onto the tech scene in 2013, and it's been spinning out its fair share of innovative ideas and savvy startups ever since. As recent as this week, 10 additional startups joined the alumni group, topping off the Spring 2017 program with a demo day.

The esteemed accelerator program has its motors up and running in cities across the world, but its Austin post is (unsurprisingly) near and dear to our hearts. In honor of its yearly accelerator cohorts, we dug through and found seven local Techstars alumni currently experiencing big success. 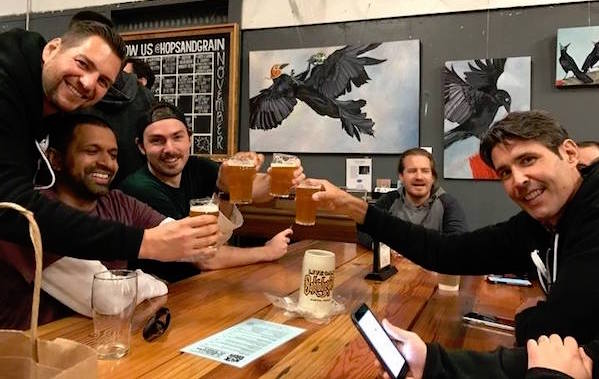 Who they are: Convey’s platform corrals intelligence and data analysis from three sources — the retailer, customer and carrier — to help streamline the customer delivery process and make unloading your digital shopping cart that much easier.

Get Alerted for Jobs from Convey Inc.

Who they are: Access to quality healthcare may be the headline issue of our lifetime. Acquired by athenahealth in 2016, Patient IO is doing its part, developing a care coordination platform that’s designed to integrate with a catalog of healthcare software systems in order to improve patient quality of life.

Get Alerted for Jobs from Patient IO 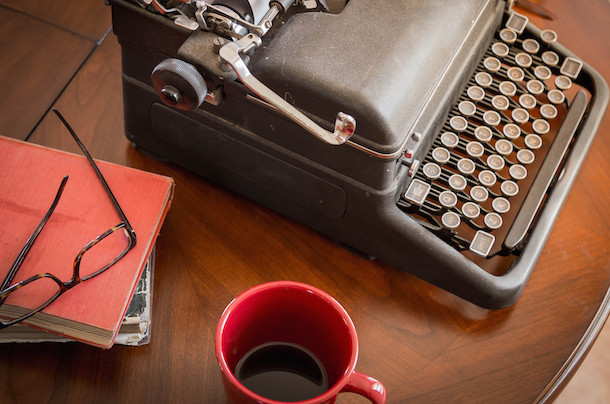 Who they are: AI might not yet be able to write a best-selling novel, but it sure can help its human counterparts get theirs in front of the right publisher. That’s where Authors.me shines: they’ve built a platform designed to help publishing pros find new content while giving writers an opportunity to promote their own work.

Get Alerted for Jobs from Authors.me 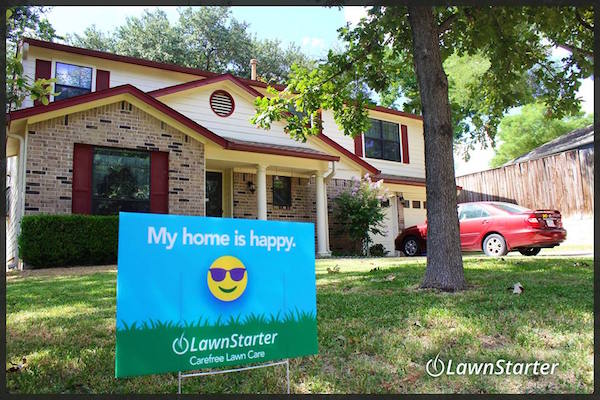 Who they are: It is a truth universally acknowledged that a single man in possession of a good fortune must be in want of — someone to mow his lawn. A modern take on a classic quote, but either way Lawnstarter’s got you covered. And they’ve gone and digitized the booking and payment process, too. Neato.

Get Alerted for Jobs from LawnStarter 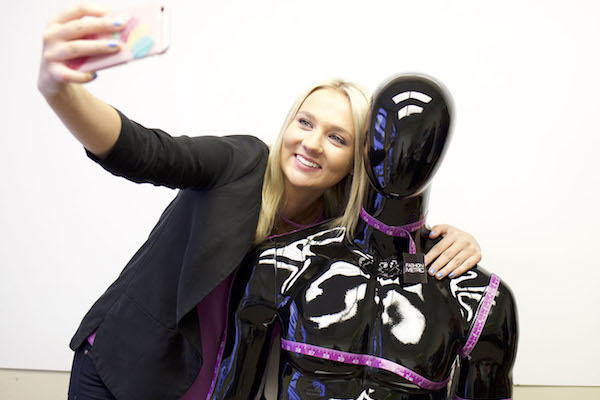 Who they are: Believe it or not, there are a few dusty corners of industry that haven’t yet been disrupted by some well-written code. Tailoring used to be one of them, but then Bold Metrics came along, making it easier for retailers to employ technology to predict body measurements. Our guess? Cobblers are next.

Get Alerted for Jobs from Bold Metrics

Self Financial
View Profile
We are hiring

Who they are: Not all of us are born with amazing credit histories; some of us have to build it from the ground up. Self Lender is designed to make that process go more smoothly, providing digital tools that help you check, monitor, and grow your credit score. 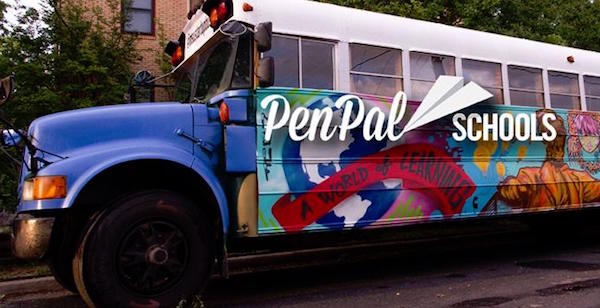 Who they are: Your middle school pen pal has likely aged a year or two (or twenty) since you last checked in. As it turns out, the pen pal system itself has grown up, too. PenPal Schools has built a digital platform that allows students from around the globe to communicate and collaborate, building cultural (and digital) bridges as they read, write, and learn together.

Get Alerted for Jobs from PenPal Schools