Word travels fast about high-performing cybersecurity companies, in part because a single breach can shut a business down. And cyberattacks are on the rise, increasing by nearly 40 percent last year. Moreover, the Ponemon Institute reports that the average security breach costs $4 million. That's a lot of cash for the typical biz.

For its part, Duo Security has a 98 percent approval rating among customers, according to its TechValidate score— a tool for measuring client satisfaction. The Duo team, which recently sat down with Built In Austin, says a big part of that comes down to company culture. 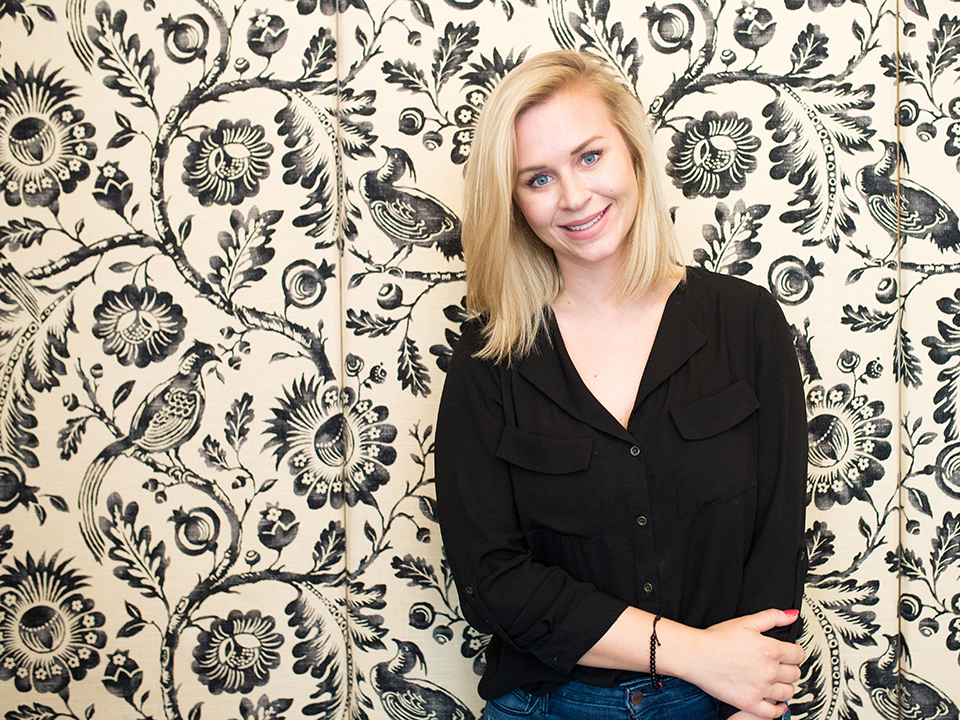 WHY “DUO”?: Latin for two. (Its identity solution requires two methods of login.)

MICHIGAN BOUND: Members of the Austin team can travel to the Ann Arbor HQ at anytime on the company's dime. 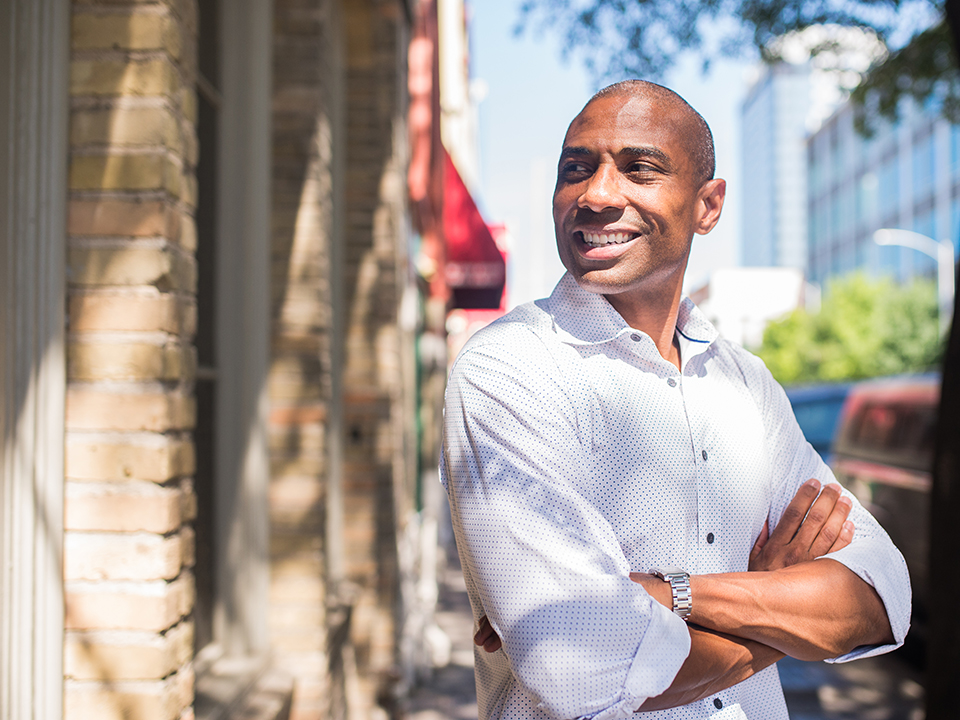 What’s it like to work for a company that has a 98 percent customer approval rating?

Katharine Keton, account manager: Customers are really willing to speak with us, which is awesome. They actually answer our phone calls and are happy with Duo. In previous roles, I had spent a lot of my time resolving customer issues instead of focusing on having the conversations that I wanted to have. Sometimes, I’ll catch myself on a call with a customer discussing an issue thinking, “Wow, this is the first time I’ve had to do this in a really long time.”

Lem Williams, partner manager, southeast: For someone like myself, with a tenured technology and security background, I sometimes ask myself if this is even real. Duo is confident it’s going to meet its goals and make money all while maintaining a culture of learning together and being respectful of everyone’s talent. We’re a grown startup, and we’re able to ask questions and provide input along the way. This experience is reinvigorating.

What do you think has contributed to Duo’s success?

Jon Matthews, engineering director: We solve big problems. When you think about security, it’s traditionally been difficult. But Duo makes it easy to set up our product. Most of our customers can get up and running in 24 hours. Our competitors can take weeks to months to get fully set up. We’re taking something that’s generally pretty hard and making it easy. Getting it to work is one thing, but making it easy enough is totally different.

Williams: Duo is a nontraditional security company. We're all about two-factor and multi-factor authentication, but we're helping to simplify how you gain access to your info whether you are a one-person user or infinity-user company. I hate to use the term easy, because when people hear “easy,” red flags go up, but it is. 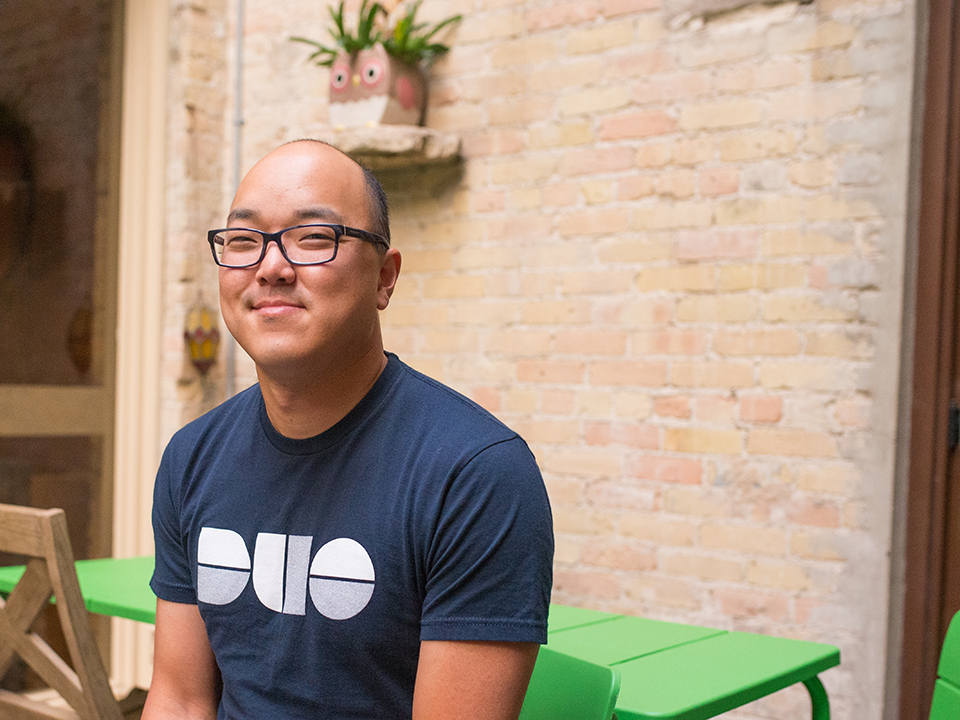 The company has grown quite a bit across Duo’s four offices. What’s the culture like?

Keton: The culture in this office is pretty laid back — quintessential Austin. Ann Arbor, the birthplace of our organization, is really quirky and people have been there for years. It’s a great time to be a part of our team in any office. We’re growing so quickly and the vibe is really exciting.

Williams: As a company scales and grows, you hear a lot about how the culture begins to dilute and individuals get complacent. But the thing I’m seeing here is that Duo holds every individual — including management — accountable when it comes to culture. When you’re in our Austin, Ann Arbor, London or San Mateo offices, you come as you are, and people respect you. You are expected to perform and you can expect the same from others. 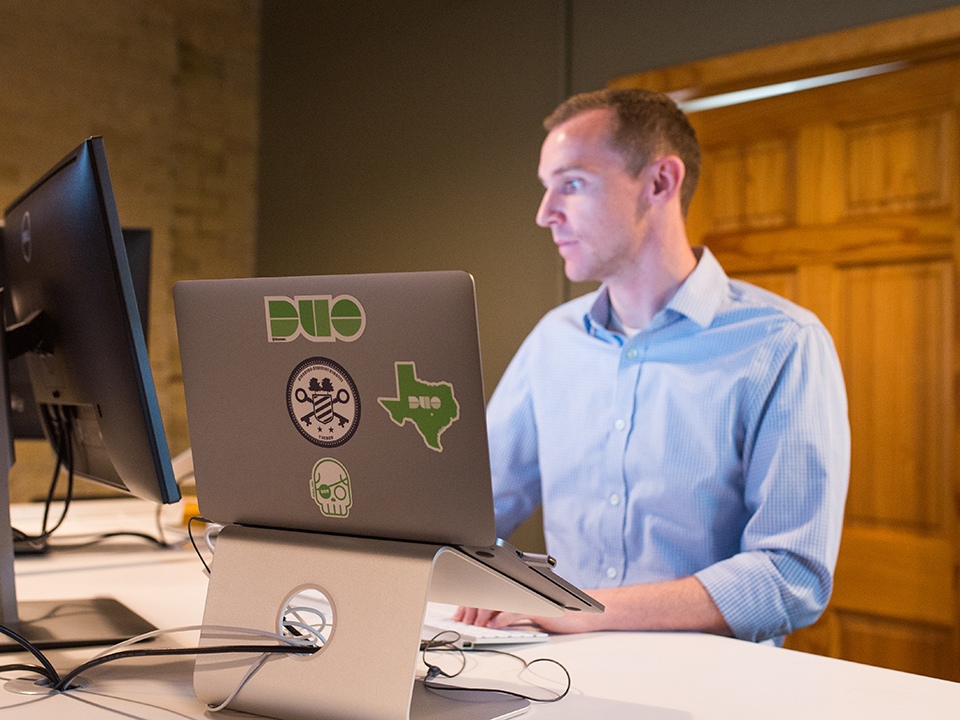 How does this place compare to some of your previous positions?

Keton: I had walked into Duo during the Austin Startup Week Crawl in October and was blown away. I actually told my friend when we left the office: “That’s an organization I want to work for.” It felt like a more mature atmosphere than some of the other startups I visited but not in a stuffy way. It felt welcoming and relaxed. At the event, I first spoke with an account executive, then was pulled over to speak directly with the hiring manager. I interviewed the next day and signed on in November.

Matthews: Duo is one of those few places where we do more than just talk about culture and values. We live up to them. I’ve never had a negative interaction with anyone, and that includes when discussions get heated. They get heated because we’re passionate, and we’re all learning together and learning how to be better. People go the extra mile here to help someone out, whether that’s sitting down to explain a piece of code or offer suggestions on how to navigate the sales cycle. We’re here and we’re ready to share with one another. 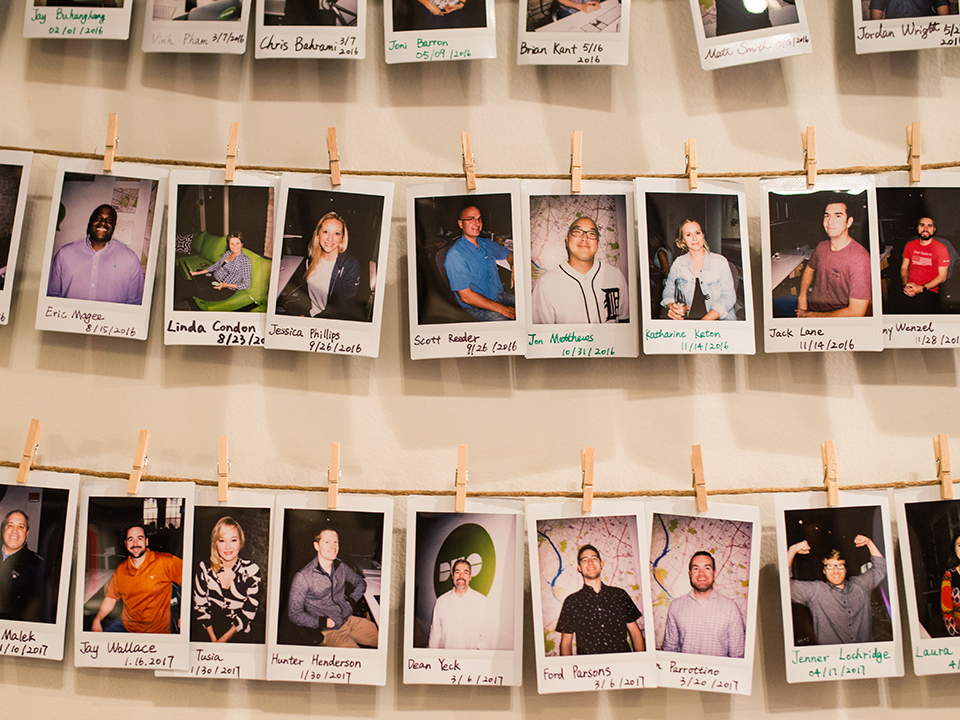 How do y’all celebrate wins?

Keton: Our team, account management, is one of the top performing teams. We hit our team goal consistently over the past year and half and are rewarded with team outings. This past year, Duo took the entire AM team out to Oakland, CA, to learn how to graffiti.

Williams: We’ll host events to honor team success, whether it’s a lunch out or last-minute celebration in the office — shout-out to our neighbors, All American Liquors. The biggest thing is that we’re always praising that individual or team of a good job.

What does it take to join your team?

Keton: You have to be a go-getter who wants to be autonomous while understanding there are changes along the way — someone willing to learn new things, collaborate and team sell.

Matthews: We have a ‘no asshole’ rule. I have turned people who are very technically qualified but who couldn’t embrace our "kinder than necessary" core value. I can generally teach someone to code, but it’s hard to teach someone to get along with their coworkers. And they have to be passionate about solving problems. 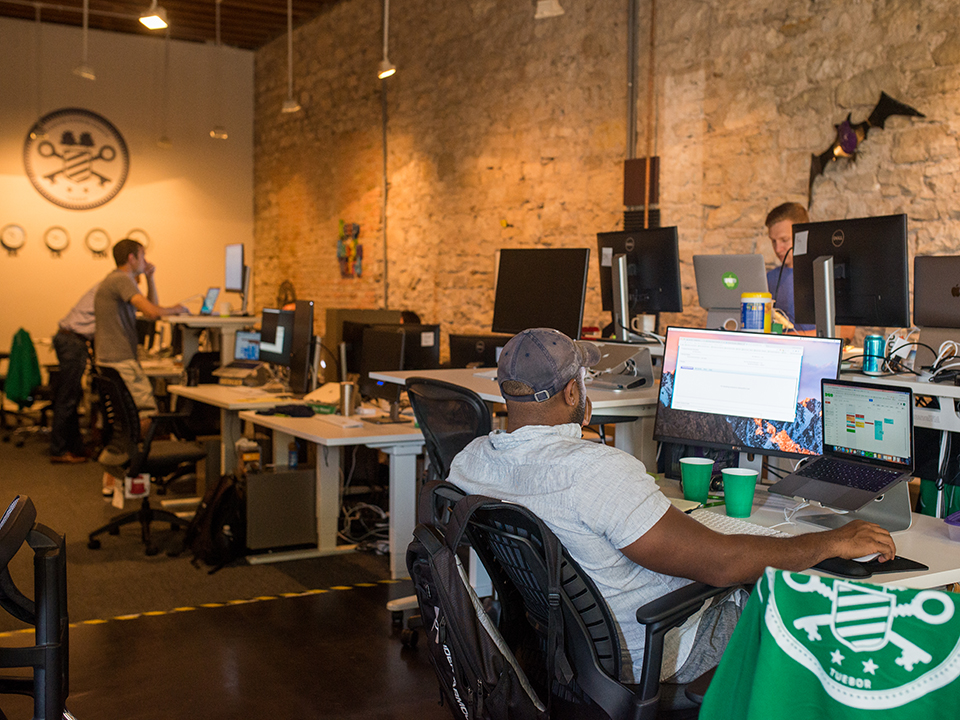 What’s your team working on right now and what do you think is next in cybersecurity?

Matthews: My team is working on a feature called Trusted Endpoints. Our system can confirm that you are the person actually using your corporate-issued computer. We’re making it so seamless that whoever is in front of the computer has no idea that the validation is there. That’s the kind of detail we get into. We’re breaking down simple things.

As far as what’s next, there’s a move to potentially kill the password. We’ll move away from passwords and toward making security so seamless that you don’t even know it’s there.

The interview has been edited for length and clarity.

View profile for culture, news + jobs
We are hiring