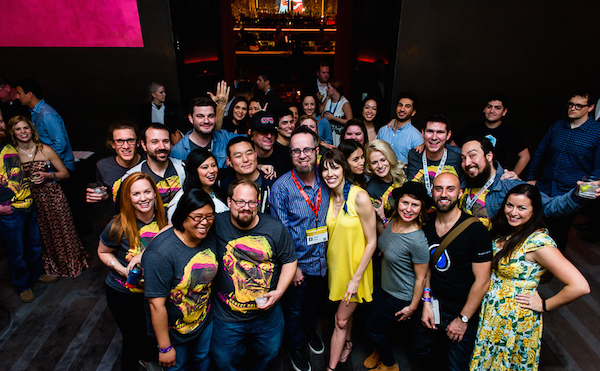 By most accounts, the gig economy is here to stay. That is, unless on-demand services like Uber and Lyft, Favor and Instacart are sued into oblivion by their armies of independent contractors fighting for employee status and the benefits that come with it.
On Friday, Austin-based

Honest Dollar
View Profile
Follow
unveiled a new savings plan aimed at the 53 million Americans who file a 1099 as independent workers, contractors and solo entrepreneurs.
Lyft will partner with Honest Dollar to provide the service at a discount to its more than 100,000 drivers.
Here’s how it works: Honest Dollar is expanding its homegrown and streamlined investment platform to independent workers, who can sign up for a flat subscription of $5 per month. Honest Dollar will waive the fee for Lyft drivers, after which it will charge them $3 per month for the lifetime of their plans. The first 10,000 subscribers will pay $1 per month.
Honest Dollar CEO Whurley said the most important thing to 1099 workers is time, so they designed the app’s sign-up process to only take 90 seconds.
“The response was overwhelming within the first hour and a half,” he said. “Tremendously huge.”
Whurley partly attributes that to the partnership with a major player like Lyft, which he said shares Honest Dollar’s brand values and has the industry heft to have an impact on the independent workforce.

In a statement, Lyft said the product answers a call from their workforce to follow through on the company’s mission of helping drivers reach financial targets.
“We have heard from some drivers that they’re interested in seeing Lyft partner with services that help them access savings and investment plans,” Public Policy Communications Manager Chelsea Wilson said.
Neither company charges workers the usual fees for managed assets or transactions, and Whurley said there’s no partnership between Honest Dollar and Vanguard because Honest Dollar built its own order management system from the ground up—a true platform—to function more like E*TRADE than an investment firm.
It remains to be seen whether this new offering inspires other companies to fill in similar gaps for the independent workforce powering the gig economy.
Whurley said it’s better than the alternatives.
“I think it would be so much easier than the potential regulatory implications,” he said. “Full time employees pay for their benefits, anyway. So why isn’t anyone creating products for this new class of worker? I see it as 53 million potential happy customers.”