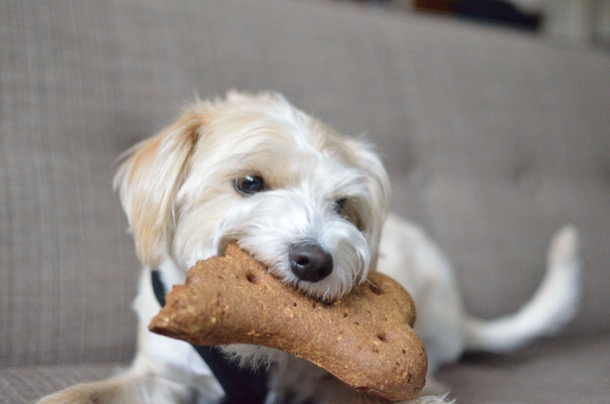 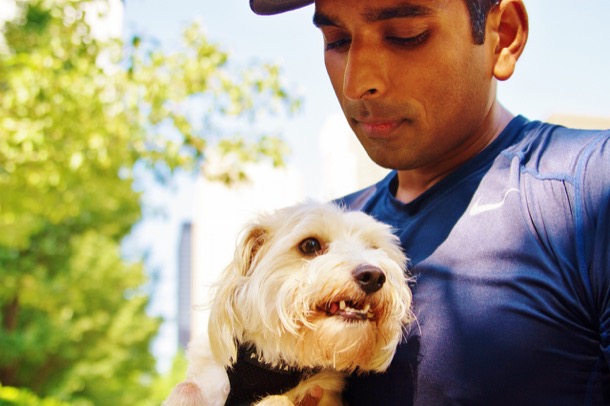 BarkHappy Inc
View Profile
Follow
's CPO. Besides being one of the company's press spokesdogs — he's been on air with owner and founder Ninis Samuel a lot — he travels and attends all our key meetings, greeting everyone he can at events and meetups. He's obsessed with playing fetch, and his biggest office duty is napping. Which he excels at. 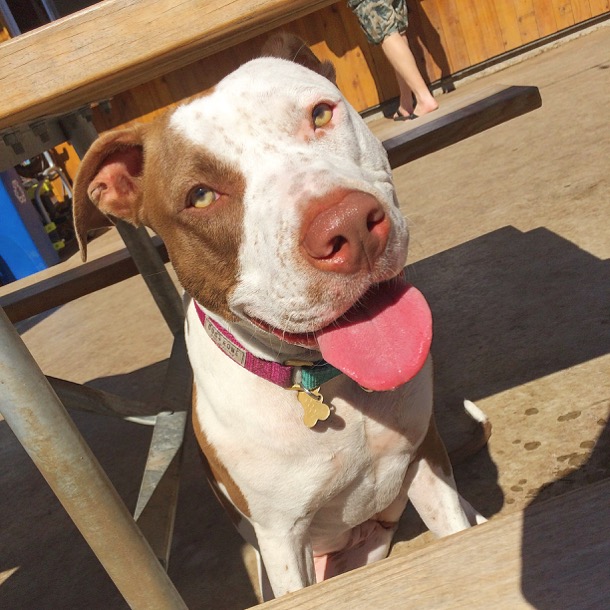 Gidget is BarkHappy's director of fun. She takes being silly very seriously, and sees it as her duty to make sure everyone, dogs and their people, are always having fun. Between her goofy faces and her signature rooster call type howl, when she's happy, you can't help but smile when she's around. 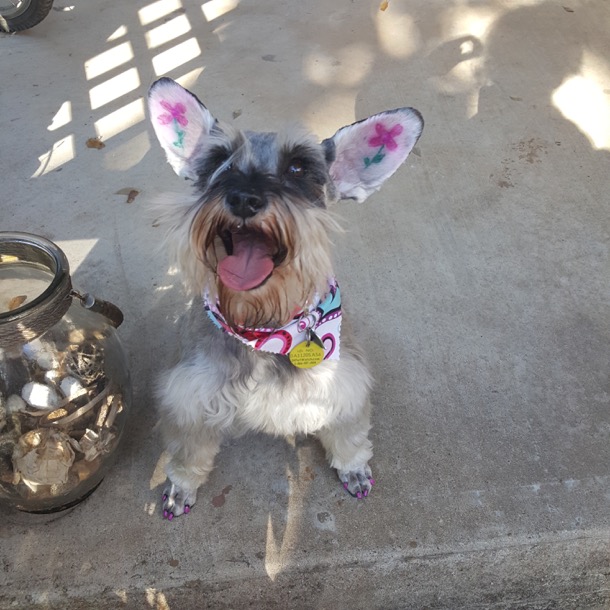 Mazey is BarkHappy's official hall monitor for all the company's meetups. Barking too much? She'll let you know. Running too fast? She'll tell you to slow down. She looks small, but her voice is big. The schnauzer in her loves to be heard. 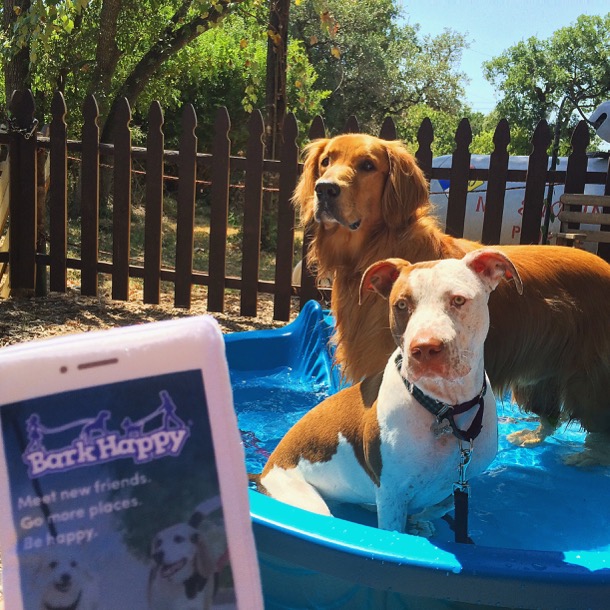 Charlie, BarkHappy's golden retriever, is the company's security guard. He protects the team's tennis ball and water supply at all times. It's rare to ever see him without at least 1 or 2 tennis balls in his mouth.

The brindle is Bucky, and the golden is Hambone. Saúl, Tex, Penny and Marty are decked out in their company duds. Annie is up on the chair, relaxing and enjoying the office on one of her regular office visits. Arwen is 10 years old and loves coming to SpareFoot to see all her friends. She spends her days at work looking for crumbs to snack on and people to scratch her belly. She usually tires out around 3 p.m. and retires to her owner's desk for a siesta. This is Klein, whose name is German for small. He’s a pug-minpin mix in his SpareFoot onesie meant for a real child. The SpareFoot team calls him Sir Lix A Lot because he can’t help but lick every hand and leg that comes near him. He is renowned for his Benjamin Button-esque old man face and two-year-old's body. Meet Toffee, Square Root’s resident Dogveloper rescued by one of the company's developers in 2014. Since they've become running buddies. Toffee loves exploring the company's five houses downtown, and while he’s been known to take a few naps on the job, he’ll always perk up to give snuggles to co-workers. 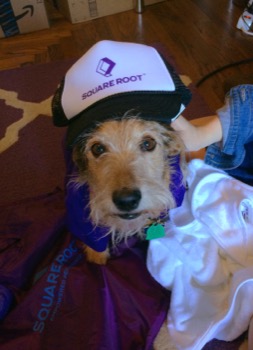 Imogene is better known around Square Root as Mo or MoMo. She was lovingly rescued by their Operations Manager in 2013. Mo loves basking in the sunlight in the company's original Oakland digs and greeting each visitor with kisses. Like all employees, Mo has her very own title: Tiny Greeter. Charlie has a keen sense of ergonomics. Ella is one year old pup who is already living life to the fullest. When she isn’t Raging with the TrendKite crew, she enjoys playing with friends and chewing on deer antlers. She is a huge fan of binge TV marathons, watching Pitbulls and Paroles. She likes long walks at Town Lake, swimming at Red Bud and her favorite meal is sticks she finds outside. What outweighs all of these other favorites, however, is cuddling with her owner in the mornings and giving big kisses.

Volusion
View Profile
We are hiring Austin Pets Alive came to Volusion's office recently to help raise awareness about adoption opportunities in the community. Volusion is also hosting a supply drive for the foundation.