WWE backs a $21.2M Series B round for Austin's FloSports | Built In Austin Skip to main content
Loading...

WWE backs a $21.2M Series B round for Austin's FloSports 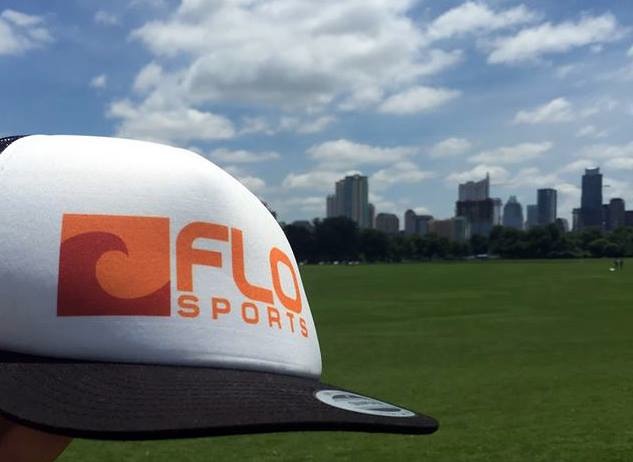 Subscription-based sports live-streaming media company, FloSports, announced it has closed a $21.2 million Series B round of financing today. DCM Ventures and Bertelsmann Digital Media Investments led the round, with World Wrestling Entertainment (WWE) and Discovery Communications also contributing.
With 14 dedicated sports subscriptions (wrestling, track, basketball, gymnastics, etc), FloSports plans on using the funding to expand its verticals into new sports and put more into its existing ones, according to a statement. They have already added four new verticals since the start of this year with volleyball, combat, tennis and the fighting game community.
“We want to partner with world-class investors to share our vision to transform sports media,”  FloSports co-founder and CEO Martin Floreani said in a statement. “It’s exciting that visionaries in the media and OTT space have backed us to achieve this goal.”
Founded in 2006, FloSports has raised a total of $32.2 million, including an $8 million Series A round backed by Causeway Media Partners. Within the last few months, the company has live streamed the PGF National Championships on FloSoftball.com, the 2016 World Jiu-Jitsu IBJJF Championship on FloGrappling.com, the 2016 Pan-American Championship and the 2016 Pan-American Olympic Games Qualifying Tournament on FloWrestling.com, and The Cheerleading World and The Dance Worlds on FloCheer.com.
In addition to live streaming, FloSports shows original video programming and weekly studio shows for niche sports fans.
Their subscriber base is well into the six figures mark, and they continue to grow through their universal subscription model, allowing annual subscribers to access any of their network sites for premium content.
Images provided by Facebook

New startup in town we should know about? Send them to us! Leave us a tip or tweet us@BuiltInAustin