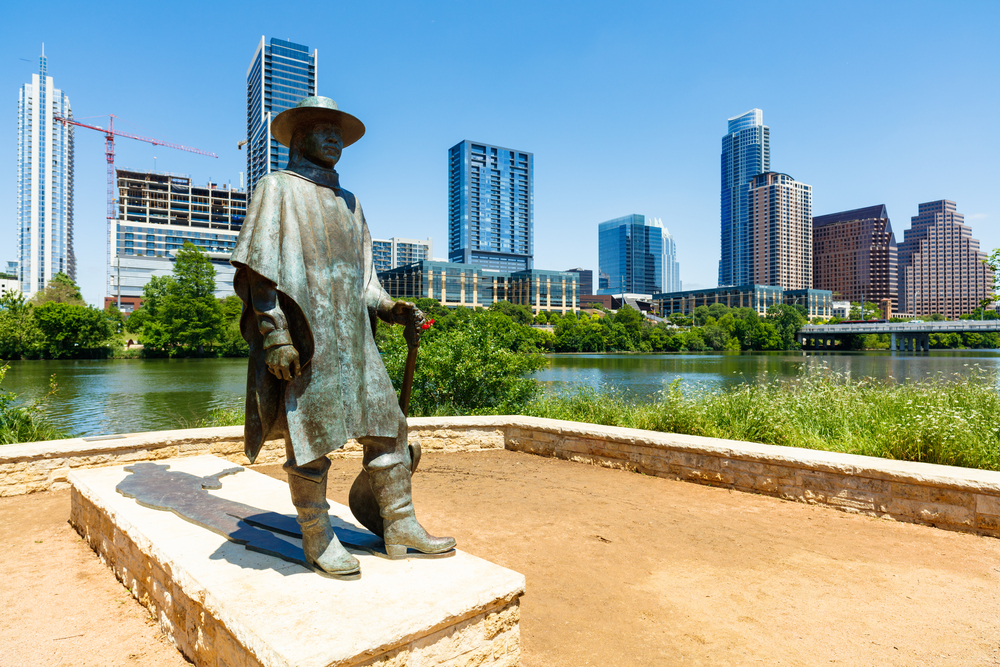 Today, Deloitte released this year's 2016 Technology Fast 500, an annual ranking of companies that yielded the highest percentage of fiscal growth between 2012 and 2015. The list evaluates companies in North America that fall within the technology, media, telecommunications, life sciences and energy tech sectors

Los Angeles-based Loot Crate earned the number one spot with a growth rate of 66,661 percent. Seven Austin tech companies earned spots throughout the list, averaging a growth rate of 313 percent. 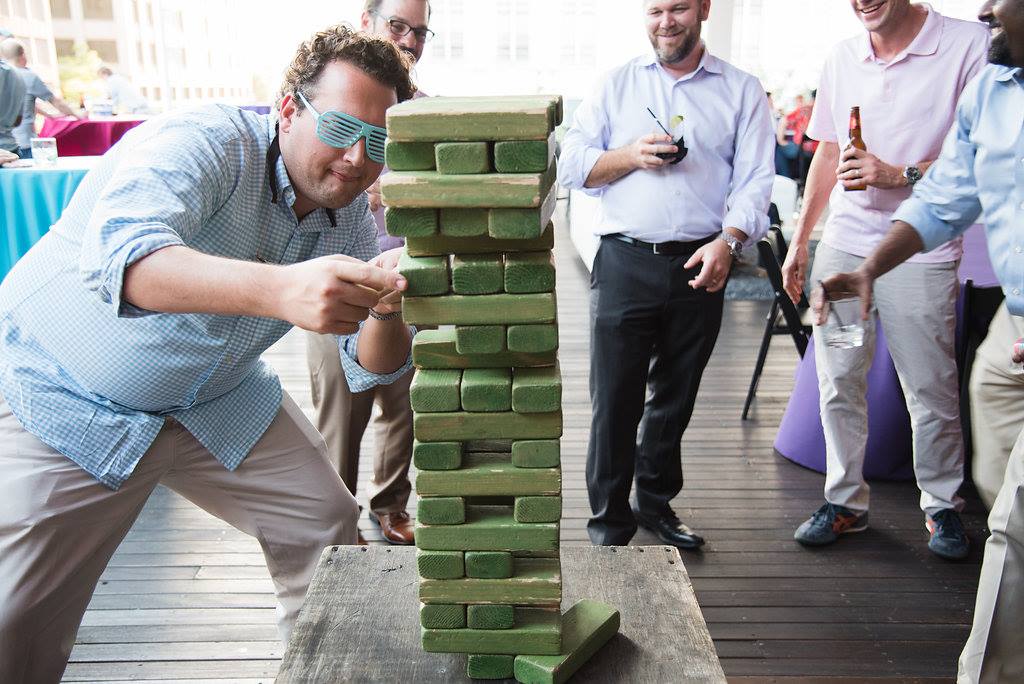 SailPoint
View Profile
We are hiring

SailPoint's identity management solutions reported a 140 percent growth increase. The company, founded in 2005, announced its highest half-year closings this past August with nearly a 30 percent YoY swell in revenue.

Q2
View Profile
We are hiring

With a 165 percent growth bump from 2012 to 2015, Q2 builds banking solutions to help banks, credit unions and their clients communicate securely and fulfill transactions. In August, the company opened a new office location in Nebraska, adding to its existing locations in Atlanta, Asheville, Des Moines, and its Austin headquarters, which is currently expanding to two more floors. 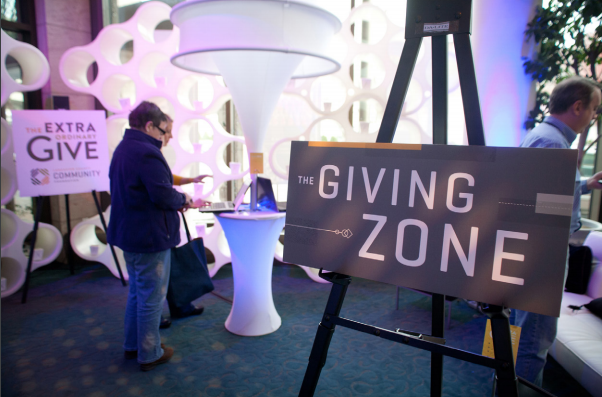 The online fundraising platforms from Kimbia have led to a 181 percent growth rate. Launching in 2007, Kimbia ran into a platform failure on May 3 of this year during a nationwide crowdfunding online event. The CEO forfeited his salary, and the company was able to rebound, making several new key hires over the summer.

Get Alerted for Jobs from Kimbia

Upland Software provides cloud-based solutions for project and IT financial management, workflow automation and digital engagement. Founded in 2010, the company made this year's list due to its reported 207 percent growth rate.

Get Alerted for Jobs from Upland Software 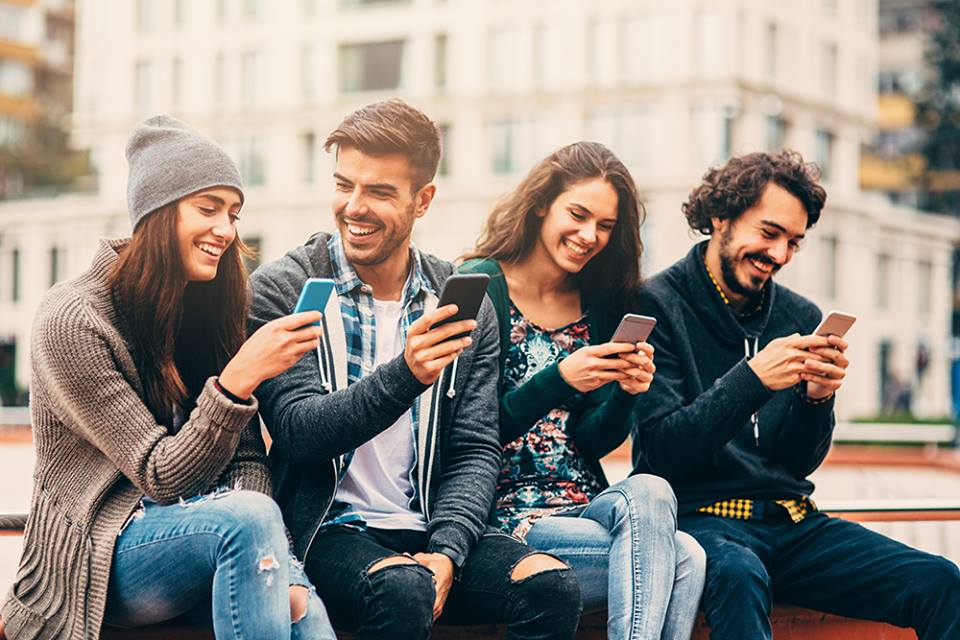 Get Alerted for Jobs from Digital Turbine 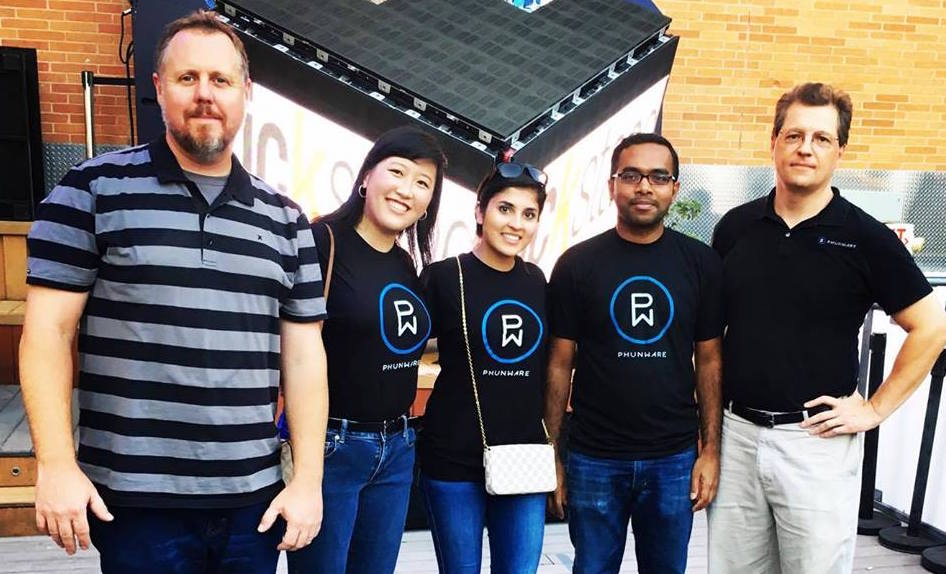 With a 521 percent growth rate, Phunware was the second highest ranking Austin tech company on the list. The team pioneered the Multiscreen As A Service (MaaS) platform that allows users to use a single login to access a vertical of global campaigns. Earlier this month, they closed a $22 million round of funding.

Get Alerted for Jobs from Phunware 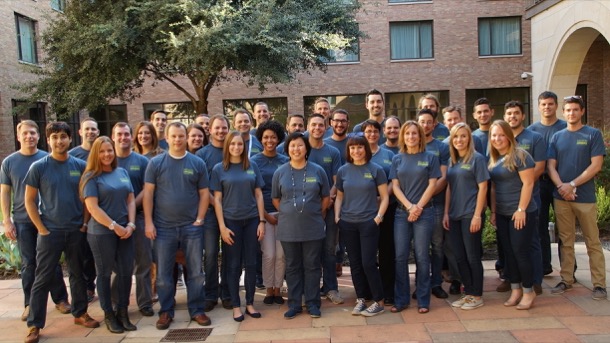 Get Alerted for Jobs from AcademicWorks

Know a company we should cover? Send us a tip or tweet us@BuiltInAustin