Meet Stephen Elkins: the CIO for the City of Austin | Built In Austin Skip to main content
Loading...

Meet Stephen Elkins: the CIO for the City of Austin 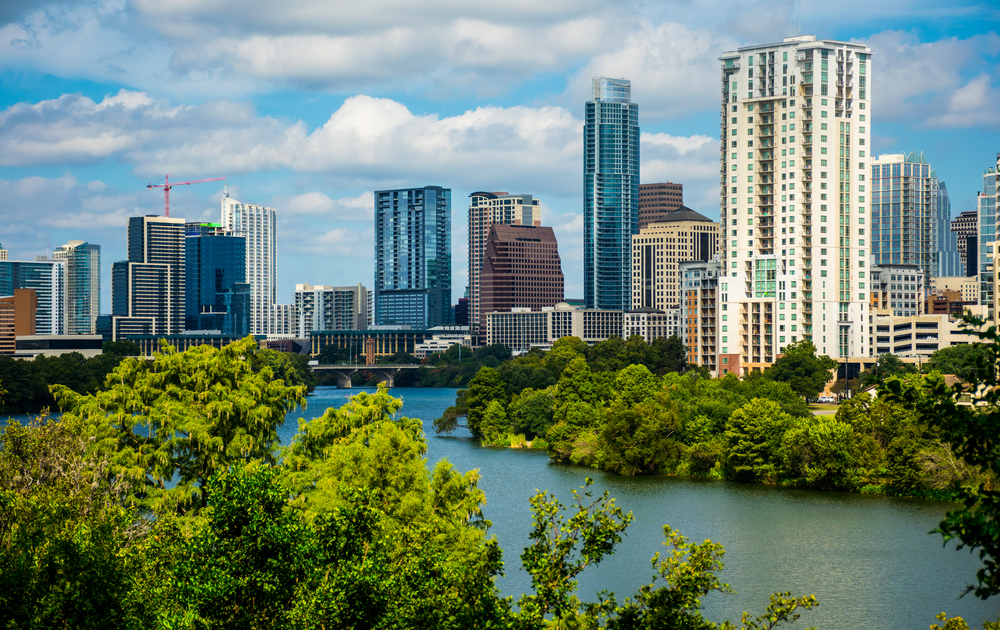 Ever since Stephen Elkins signed on as the City of Austin’s CIO in 2010, he and his team have helped transform the technologies and data used across the city to make it one of the most technologically progressive places in the country.

National organizations have taken note, recognizing Elkins as a leading example of excellence in the intersection of tech and local government, and honoring the team with over a dozen of awards.

In 2014, The Public Technology Institute awarded Elkins's team five times for their work. Their achievements include the development of the Infrastructure Management, Mapping, Planning And Coordination Tool (IMMPACT); comprehensive data analysis on strategic capital investments; and the city's adoption of a water conservation inspections app.

The launch of Austin's Open Data Portal, which contains more than 1.4 billion points of publicly available data, additionally earned Elkins accolades in 2014. The portal originally went into effect to provide transparency into city government and has since attracted a local community of coders and business owners who are using the data to develop relevant apps and tools.

But despite the public sector spotlight, the responsibility of reporting to a government entity and monitoring the technologies of all of the city departments — including water, utilities, the convention center, the airport, public safety and more — Elkins’ role isn’t so different from a CIO at a private company. 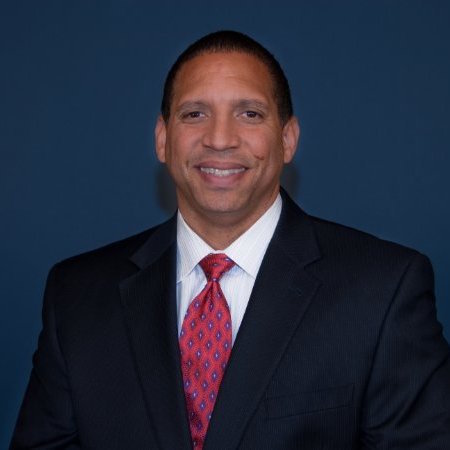 “The role of the CIO is the blend of a technology leader and of a business leader, and I think that the role would be the same in the private sector as in the public sector,” said Elkins. “You need a person who understands technology enough and is able to communicate enough with the departments that support 'the business' and help them to achieve their business goals.”

A day in the life of Austin's CIO

Just like a CIO at a tech company, Elkins must sit with each of the departments of the city on a recurring basis, gather feedback from users and communicate and suggest changes to existing platforms.
To stay afloat with modern technologies, Elkins cuts out time every Monday and Wednesday afternoon to meet with tech vendors from both existing platforms in use and potential new ones.
On Tuesdays, he runs a team-wide meeting to communicate with a group of 315 individuals about what’s happening that week, reflect on any issues or updates from the week prior and highlight items of importance for the coming week.
“I don’t really have a typical day,” said Elkins. “But I do have to stay on top of my e-mails and make sure that if an outage occurs, that we’re scrambling to get the systems back up.”
He's also been meeting more with community tech leaders — something not all city CIOs do.
"They may see some things that we may not be seeing at the city level," said Elkins. "It gives them an opportunity to say, 'Hey, maybe consider a mobile app.' It allows them the path to input ideas, but it allows me to communicate what we’re currently working on as well."

Biggest challenges and differences from a private sector

Elkins joined the city team after 17 years at a private semiconductor company due to his desire to serve the community and the travel demands and cyclical trends of the industry.
He said one of the key differences between private vs. local government is the time it takes to get plans approved through competitive bids, selections and obtaining approval by city council.
"Because we use tax payer dollars there is more oversight on how money gets spent, "said Elkins. "Also, most things need to go through a competitive process to make sure you get the best price. The oversight is necessary for government."
The biggest challenges in his role, he said, are ensuring security, completing projects in a timely manner and staying current with technology.
To help prioritize projects based on city needs, Elkins implemented the IT Governance framework, an ideology for an informed, transparent decision-making process when addressing department demands.
“It’s a model in place to help us determine what are the priorities for the city,” said Elkins. “On the job, it is the role of the CIO to listen to all of the departments, and say, 'This is what I heard, and here’s what I think are the priorities of the city.'"
The result is a more transparent and informed process for handling and communicating the supply and demand of IT services.

How Austin responds to tech changes

When new technologies finally hit the circuit after an approval process, Elkins said people aren't always receptive at first — even in a tech-friendly city like ours. As with any industry, change can lead to mixed reactions, and Elkins said working for the city is no different.
Take five years ago, when Elkins’ team gave the city website a much-needed makeover.
“The old website had not been updated for 10 to 15 years, and it was not very functional,” said Elkins. “The citizens didn’t know how to navigate the old site. We tried to make the new site more intuitive with search tools and headers to make it easier to get to different places.”
But when they fired up the new site, they quickly heard complaints from people not knowing how to use it.
“That resistance to change is what I’m used to,” Elkins said. “There’s a bit of that in every organization. I’d say a majority of the employees here are interested in progression and technology and probably don’t think we’re moving fast enough, and that we’ll never be at the pace of a private sector.”
Despite some of those mixed reactions, Elkins and his team continue to work with some of the most progressive city tech teams in the country and are excited about the direction the city is heading in.

Over the course of the next year, Elkins said the department plans to move toward a cloud-first city model, a transformative process that reduces IT costs by taking advantage of a shared infrastructure and only paying for resources used.
This would require a network upgrade for fast service and more bandwidth, while providing a “second internet” system so that if the first system fails, Austin can skip over to the second, preventing any interruption of service.
"We're changing the infrastructure for what's coming ahead in the future," Elkins said.

Images via featured Shutterstock and LinkedIn.

Want to get in touch? Tell us or tweet @BuiltInAustin.