3 Austin entrepreneurs share when and how they hired employee No. 1 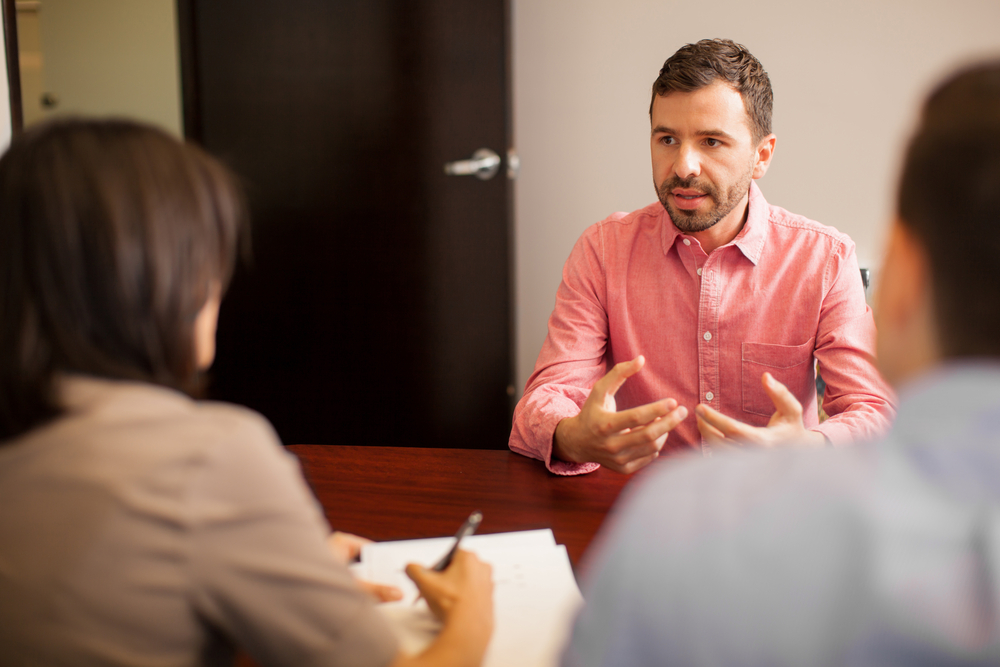 Early on in a company's journey, one of the biggest challenges a founder faces is bringing on employee No. 1. While some founders like to bring on former coworkers, others have turned to job boards and networking to find that special someone.

Regardless of how they're discovered, however, this person must be someone who can handle the bedrocks of startup culture. Someone a founder can trust. Someone willing to put in the time, wear every single hat, and ready to dive into a pool of uncertainties.

We caught up with three Austin tech founders to see what led to the hiring of their first team member, how they found them, and what qualities they sought out for employee No. 1. 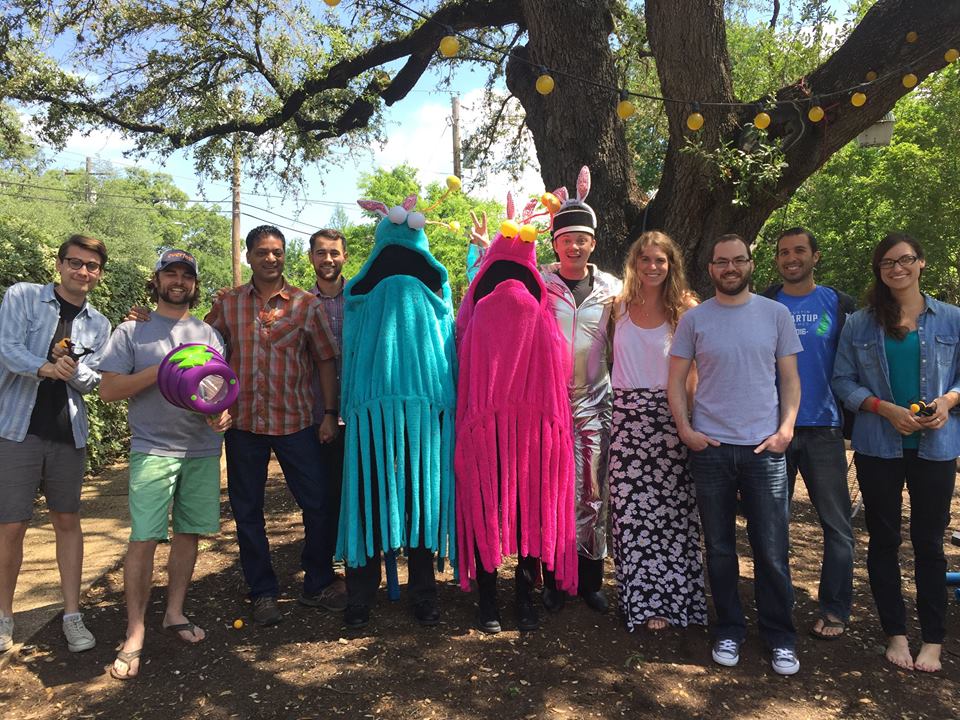 Originally from Maryland, Manickam attended UT's Red McCombs School of Business, where he began the development of his first company, uShip, for a class project. He continued supporting the now massive freight company until 2014, when he co-founded his second company, Everfest. Launched in 2014, the festival platform connects people all over the world with more than 15,000 festivals from 12 categories.

At what part of the early stage did you bring on your first employee?

In my experience at Everfest and uShip, we brought on employees as soon as we could, meaning right after we raised our first material amount of funding. By that time, we had all the legal framework set up what was needed to hire employees and had a clear idea of the roles we needed to fill.

What were you looking for in your first employee?

Usually, it's to fill one or two critical skills that aren't present in the founders' toolkits. In my case, both Everfest and uShip lacked a true technical co-founder, so that was the first role we needed to fill.

How'd you find them?

In my experience, the first employee has been someone I have been working with already, perhaps in a 1099 or client relationship, or someone I have worked with in the past.

The first few employees you bring on are critical hires. They are part of the founding team and will set the tone for the entire culture going forward. Look for people you are very comfortable with, both professionally and socially. There will likely be a lot of ambiguity in these first roles, so look for folks who have been part of small, early teams in the past. You want folks who love the startup environment, not ones who are navigating it for the first time.
Get Alerted for Jobs from Everfest 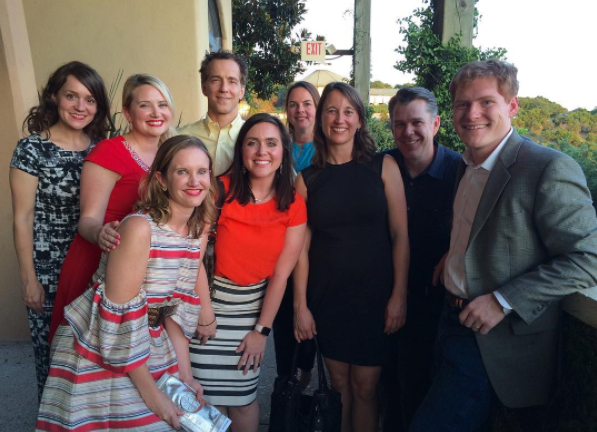 Sosa and her team at Verb produce online enterprise competitions to support early stage social good entrepreneurs across the globe. By partnering with corporations, governments and foundations, Verb hosts online competitions focused on health, water sanitation and more. Sosa herself has more than 10 years of experience in the social enterprise space, including her roles as executive director for the Dell Social Innovation Challenge and co-founder and president of MPOWER Foundation. She co-founded Verb in 2013.

When did you bring on your first employee?

I brought on my first employee after closing a new, $5 million partnership with Dell.

Who were you looking for?

In my first employee, I was looking for someone who I could trust and who had skills and strengths that would complement mine.

How'd you go about finding this person?

I published a job posting, but then I ultimately found him through a referral from a friend of a friend.

The four most important traits of your first employee: someone you can trust deeply, someone whose skills make up for your weaknesses, someone who is extremely flexible (there are always LOTS of changes in a startup) and someone who loves to make things from nothing.

Get Alerted for Jobs from Verb Inc. 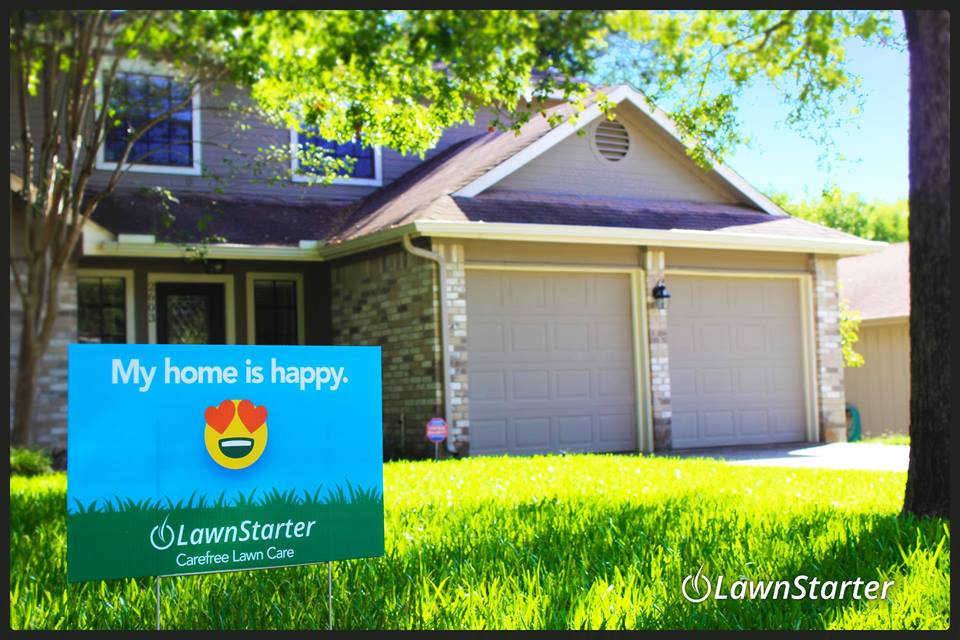 Now active in eight markets, LawnStarter began in 2013 with Corcoran and co-founders Ryan Farley and Jonas Weigert. Corcoran and Farley attended college together at Virginia Tech, and the two met Weigert at a co-working space in Blacksburg, VA. Since launch, 30 people now work alongside the co-founders for LawnStarter, an online hub for booking lawn care services.

When did you bring on your first employee?

We sort of kicked the can down the road by hiring summer interns, but our first true full-time employee was hired a few months after we raised $220k in angel money.

What did you look for in your first hire?

We were looking for an all-around generalist that could write, take calls and figure out problems.

How'd you go about finding this person?

Make sure you get someone who is willing to put in long hours alongside the founders. Someone who can be autonomous, who isn't afraid to try new things and learn on the fly.

Get Alerted for Jobs from LawnStarter
Images provided by Shutterstock, Instagram and Facebook. Responses have been edited for length/clarity.

Want to get in touch? Let us know with a tip or on Twitter: @BuiltInAustin