Searching for love? There are plenty of apps for that | Built In Austin Skip to main content
Loading...

Searching for love? There are plenty of apps for that 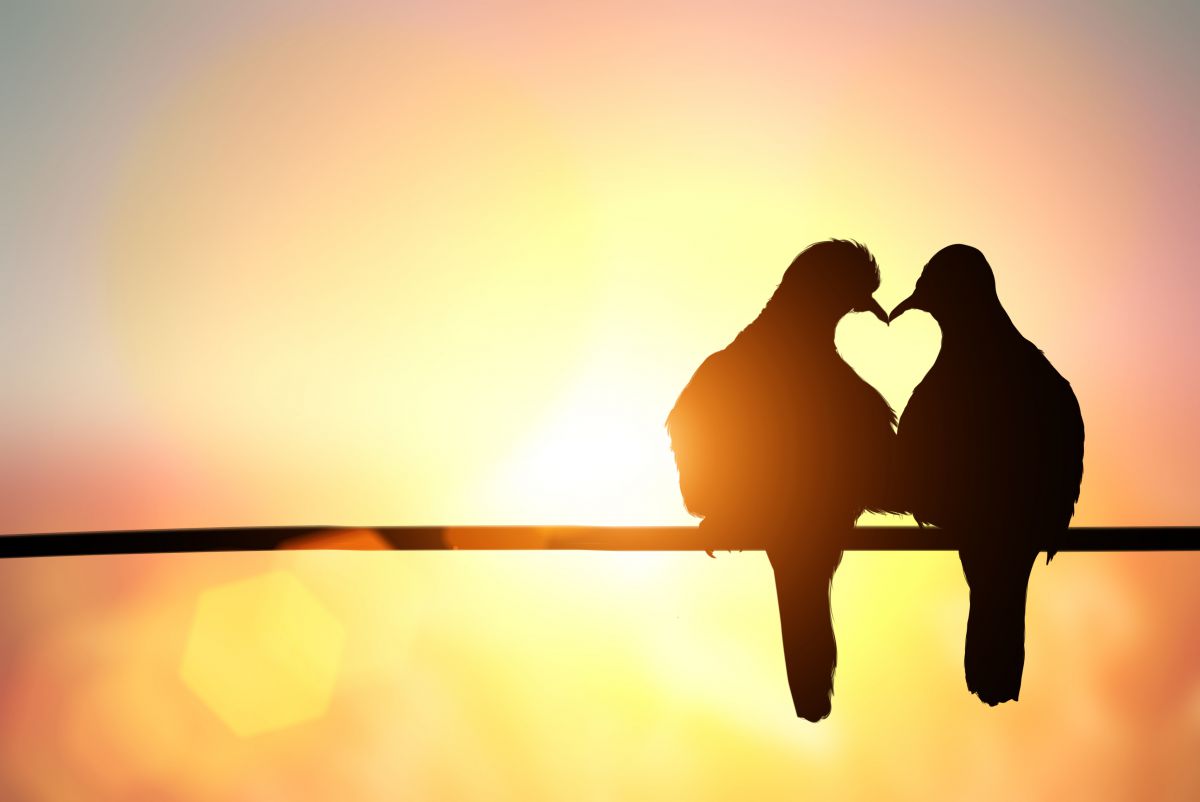 It's not just Austin, y'all. Dating is tough everywhere. But the talented individuals of the tech sector have tried to make it easier to meet new friends and put yourself out there in some not-so-traditional ways.

Whether you're a student at the University of Texas in search of a new crew, a dog owner on the prowl for companionship with another animal-lover, or a woman wanting more control over her dating life, these five apps may be useful. Good luck out there! 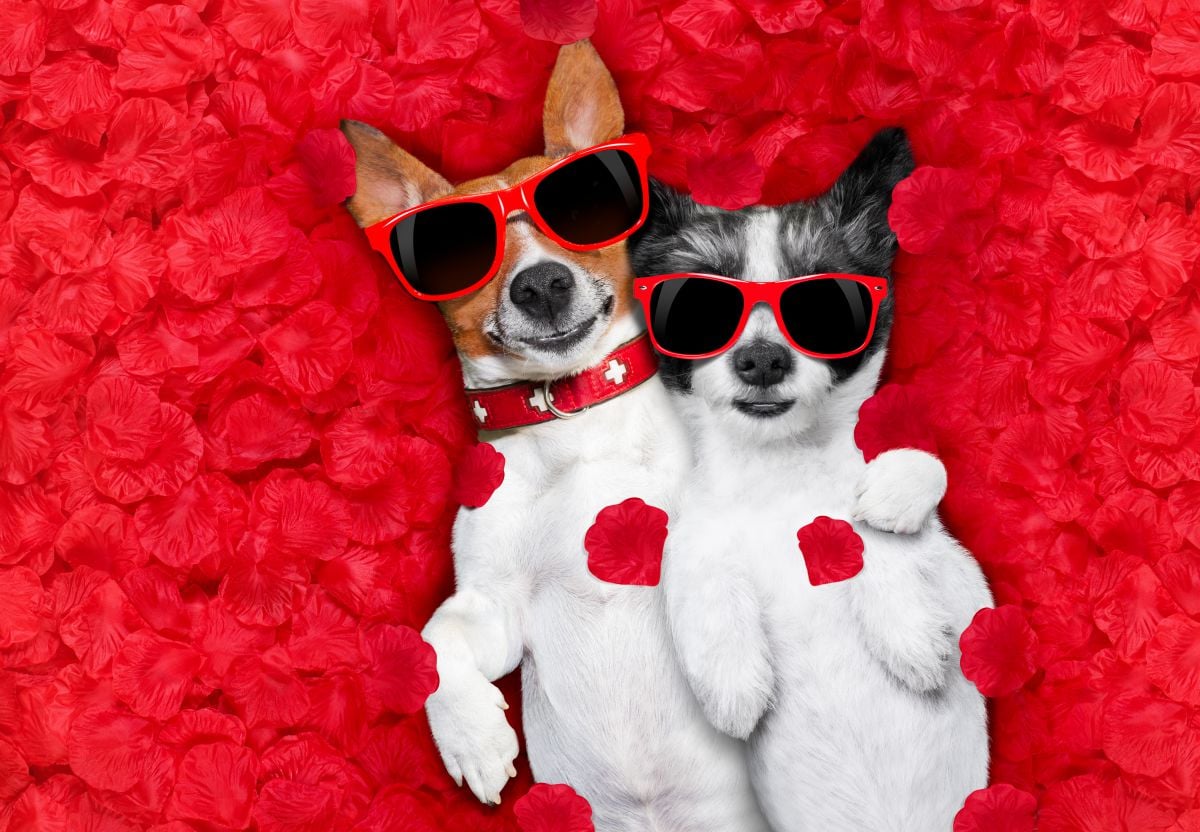 Dating can be weird, awkward and scary all at once. But for dog owners, Meet My Dog eliminates some of the awkwardness by putting your pooch in the middle. Users create profiles for their dogs that activates a location-based, searchable app to see what Austin dogs are available to play with. Find a new friend for your dog — and maybe a new friend for yourself in their owner.

Get Alerted for Jobs from Meet My Dog 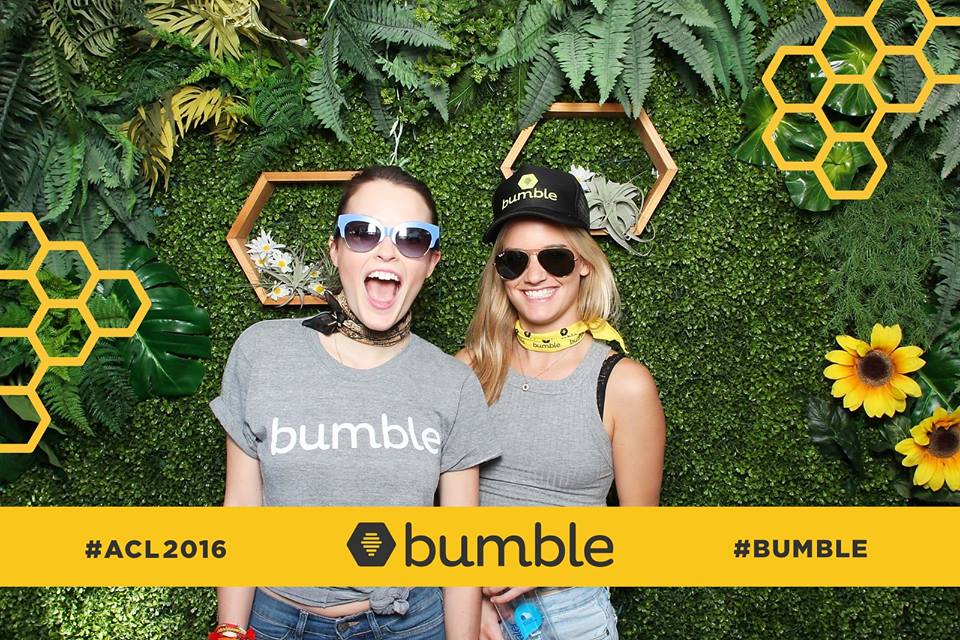 Bumble launched in 2014 from Austin. The app is setup so that women make the first move after both parties have indicated an interest. If she doesn’t reach out within 24 hours of a match, the connection disappears. With a reported 7 million users across the world, Bumble deployed a photo moderation tool in 2016 banning mirror selfies and photos of users in their undies.

Get Alerted for Jobs from Bumble 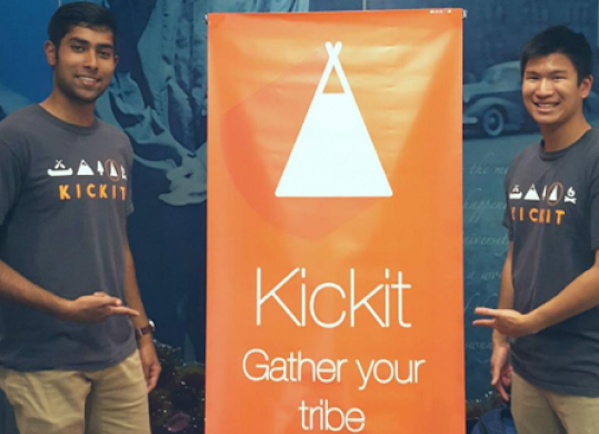 Get Alerted for Jobs from Kickit 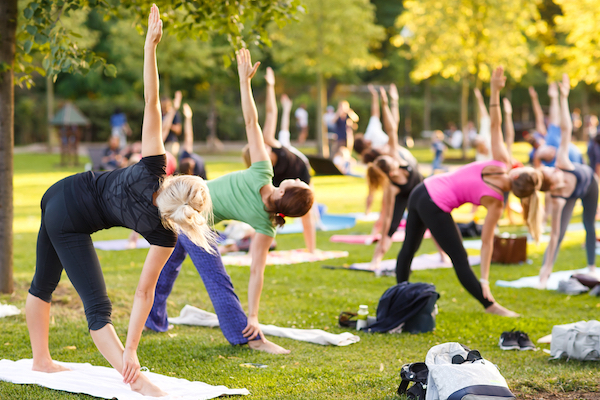 The open event organization platform Meetup has been in existence for over 15 years, available in 180 countries with nearly 30 million users. In Austin, people looking for something to do can find up-to-date calendars of open-invite events like book clubs, yoga, game nights, knitting groups, dining, tech networking and more. It's a great way to meet locals with similar interests.

Get Alerted for Jobs from Meetup 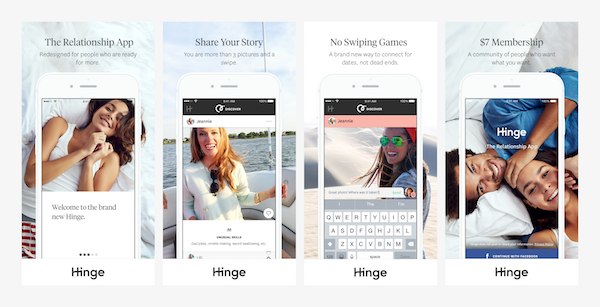 Hinge is the anti-swipe dating app built to foster relationships rather than one-night stands. The app recommends people daily for its users and allows for those interested to “like” a part of their story and provide an additional comment. It tends to attract a more mature audience as it charges a monthly subscription fee.

Get Alerted for Jobs from Hinge

Images from company websites and Shutterstock.

Know a cool Austin app? Tell us or tweet @BuiltInAustin.