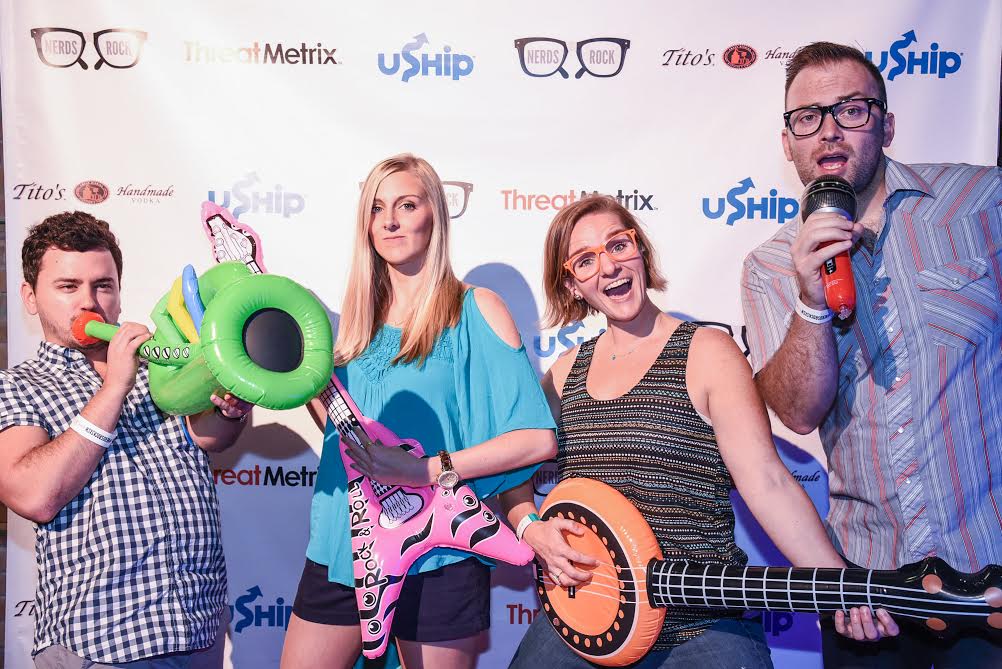 The funding will be used to further the development of uShip’s software for high-volume enterprise shippers and small and midsize businesses shipping less-than-truckload freight.

“Major players like DB Schenker are taking advantage of technology that will automate and digitize their operations, helping them maintain market leadership and evolve with demand,” said Mike Williams, uShip’s CEO, in a statement. “It’s a thrilling time to be at the leading edge of this logistics transformation and to deepen our partnership through DB Schenker’s strategic investment.”

Since its launch in 2003, uShip has raised $50 million from previous investors that include Benchmark Capital, DAG Ventures, and Kleiner Perkins Caufield Byers. It now operates in 19 countries with 800,000 service providers to compete for online shipping, transport and freight business.

In general, the logistics technology startup industry has experienced a major increase in investor backing. In 2015, only 26 investments and acquisitions were made by top pure-play logistic corporations. However, last year logistics tech startups were pacing to raise over $5 billion across 300 deals, according to CB Insights.