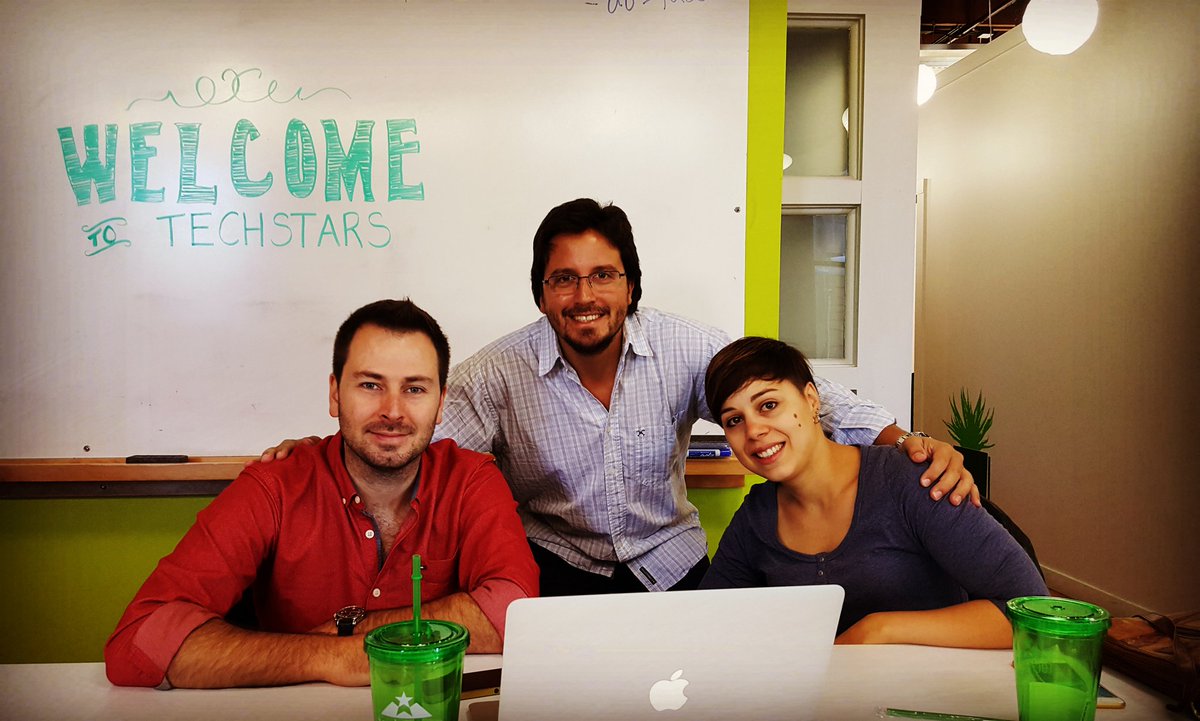 Across South America, one startup has accrued more than 200,000 users to help report, fight and protect against crime in Brazil, Argentina, Chile and their home country of Uruguay.

Now, the team is in Austin looking to expand its real-time crime-reporting public safety app to the United States — thanks to the help of Techstars Austin and a local beta launch.

“We selected Austin as our first U.S. city because of its strong tech community and for being one of the fastest-growing startup ecosystems in the world,” said CityCop co-founder and CEO Nadim Curi. “To enter in the U.S. market with the support of Techstars — one of the top global accelerators in the world — and starting from Austin was the ideal scenario for us.”

Co-founded by Curi and Marcelo Dotti, the community platform launched in 2013 to address the high percentage of crimes that go unreported. This is especially relevant in Latin America, where the United Nations estimates as much as 70 percent of all crime incidents go unreported.

“At the end of the day, public safety information is not easily accessible. It’s outdated, scattered or not available at all,” said Curi. “Criminals have always taken advantage of this lack of information. They operate always with the same mindset, in the same areas, at the same hours, against the same unaware people.”

Their app and web platform is GPS-enabled and shows live updates of user reported activity. Of the 66,000 plus reports shared on CityCop to date, Curi said less than 5 percent has been identified as misleading or false information. To prevent those falsehoods from going live — and to stop repeat offenders — they’ve added an AI element to sort through the information.

“We’ve integrated machine learning to analyze the text of a user’s post and then determine with a certain level of confidence how probable is the report to be true or fake,” said Curi. “If the report is flagged by the algorithm, then we can take actions against the report.”

In Latin America, the app runs entirely on user-generated content. However, in the United States, CityCop plans to integrate with public safety information, and Curi said they’ve already started pulling information from the Austin Police Department and 911 services to imbue the local app.

In doing so, Austin users will be able to view where previous burglaries, thefts, drugbusts and robberies have occurred within zones throughout the city.

CityCop’s team of eight plans to take the app fully live in Austin at the end of April.