Like wine, cheese: These established companies are getting better with age | Built In Austin Skip to main content

Like wine, cheese: These established companies are getting better with age

Austin’s startup culture blew up about five years ago when SXSW became less about the music and more about tech. In 2016, startups here grew faster than anywhere else except for Washington, D.C., increasing by 81.2 percent.

But the tech sector was part of Austin’s ecosystem long before #startuplife blossomed, with Dell breaking ground in the 1980s, followed by a series of software companies launching throughout the 90s. Those companies continue to thrive today.

We caught up with leaders from RateGenius, DrillingInfo and Zilliant — which all launched in 1999 — to learn more about how they remain competitive in a job market heavily influenced by young startups.

Zilliant’s President and CEO Greg Peters said that whenever someone joins a tech company, there is an assumed risk tied to the market, technology and execution of the product. However, Zilliant, with its AI-driven B2B customer relationship platform, has proven its technology to an emerging market over the years and is backed by an experienced management team. That lowers the risk substantially.

In a sea full of "sexy" startups, how does your team attract recruits?

At Zilliant, we’re squarely focused on our customers: global B2B companies. Our employees have deep pre-Zilliant experience solving the unique challenges our customers face. Roughly 65 percent of our current employee base has expertise related to AI and machine learning. Considering the caliber required to deliver the best possible results, our best recruits come from good old-fashioned referrals and traditional recruiting channels.

Given our tenure here, many of our employees have gone on to hold leadership positions at both well-established and start-up tech companies. We actively support the Austin tech industry and charitably contribute to the community to keep it thriving.

I’d like to see Austin tech continue to thrive. A continued increase in capital availability would allow the city to take advantage of the great ideas springing up.

Get Alerted for Jobs from Zilliant 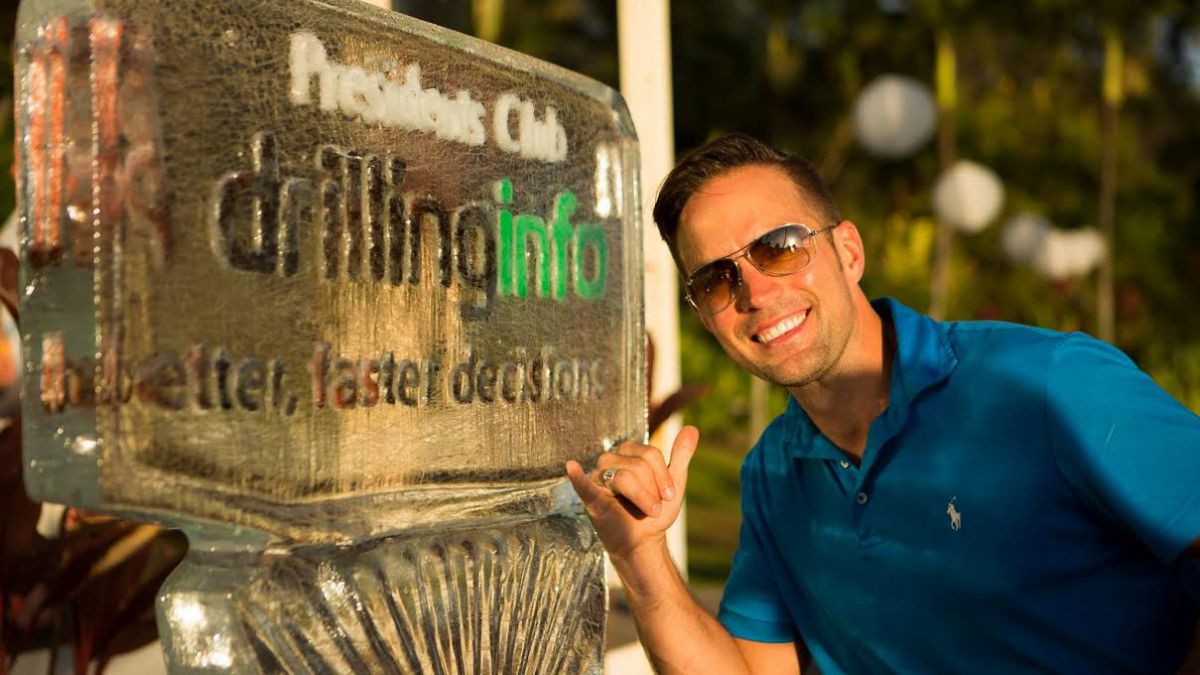 Enverus
View Profile
We are hiring

DrillingInfo now has over 410 employees across eight offices. The company provides oil and gas exploration information services, integrating data from production, completion, well and subsurface information. Devlin Keating, demand generation manager, says that being a part of a more established company allows for fast advancements from an experienced product team.

Austin is full of young upstart companies. How do you stay competitive from a recruiting perspective?

Finding a great job is hard, but finding a career path filled with multiple great jobs is rare. It's easy for companies to slap a “fun” description on their job post and mention that there's a keg in the office somewhere. That's not us. We're not a startup; we've proven our concept across thousands of customers, and are now in a high-growth "scale" mode.

Because our employees are highly engaged with our unique culture and our customers are happy, we attract top talent by way of referrals and end users who are seeking a fulfilling career in one of the world's most exciting and important industries.

What advantages come with working for an established, mature company?

We are certainly an established leader in our industry, but I don't know that anyone here would describe us as mature. DrillingInfo is a growth company with a “pick up the ball and run with it” culture. Not only does this breed constant and exciting innovation, but it also allows our employees to carve out their own paths and execute the ideas that fuel our continued success.

For this, we invest in our people with compensation, benefits, training, events and a “work hard, play hard” culture. The main advantage that this creates, compared to a startup company, is that employees can rely on a fast-innovating product team to generate solutions, an integrated market strategy and rockstar customer-facing teams to bring our solutions to market. If you get to choose your team, why not choose a winning team with an agile, engaged and exciting culture?

Having been headquartered in Austin since the company’s inception in 1999, we've been fortunate to have contributed to the great reputation of the tech community here. It's easy to take that for granted with such a high caliber of technology talent and the innovative, entrepreneurial culture of Austin.

It comes down to the people. Our employees enjoy successful careers that allow them to achieve both their personal and professional goals. This impacts the whole Austin community in a positive way, as these folks succeed and contribute to the city-wide culture that we all share.

We would like to see the “Austin tech” culture expand outside of Austin. While a big win would be to simply maintain the terrific Austin tech community over a 10-year timeframe, we're rising to a larger challenge — bringing the Austin tech culture to other cities around the world through our own offices in Houston, Dallas, Denver, Chicago, New York, London and Singapore.

How does your team attract recruits and compete against young startups?

We have the best of both worlds: a "sexy startup feel" in a company that has a solid foundation helping customers save money for the last 17 years. We are using the latest technology to build a state-of-the-art loan origination system, the heart of our company. We understand the value of offering competitive base salaries as well as the kinds of benefits expected by employees today, including long-term incentives. The technology group is a critical part of the company and is regularly recognized by leadership for the key role it plays in company success.

What advantages come with working for an established, mature company?

rateGenius is a leader in the industry, brokering refinance loans for customers across the country, so there are well-defined steps that have been integrated in our custom application. The company is privately held with a board of directors that is actively engaged in supporting the business and new ideas, products and features. Although we don't have any personal chefs, we do have a fun place to work that is profitable — no worries about where the next round of funding is coming from.

The company recently spun off a new venture totally focused on delivering custom Loan Origination Software via SaaS called FinanceGenius. This new software company was incubated by rateGenius for the last several years and is now standing on its own, serving clients across the U.S.

One of our board members, Pike Powers, was recently named the 2017 Texan of the Year for his work as a pioneer bringing technology to Austin. He helped turn Austin from a university town into a high-tech powerhouse. He was instrumental in attracting MCC, 3M, Sematech and Applied Materials, as well as AMD and Samsung expansions and other manufacturing and research operations.

Austin is well positioned to take advantage of all of the key initiatives today with its strong base of talented professionals. I would love to see Austin have the same strong groundbreaking research into projects like self-driving vehicles. The University of Texas also has a great reputation. I would like to see them continue to improve to a level that truly rivals universities like MIT. I also believe the future of tech in Austin would be well served with more diversity in the workplace.

Have a tip or know of a company worth covering? Email us.