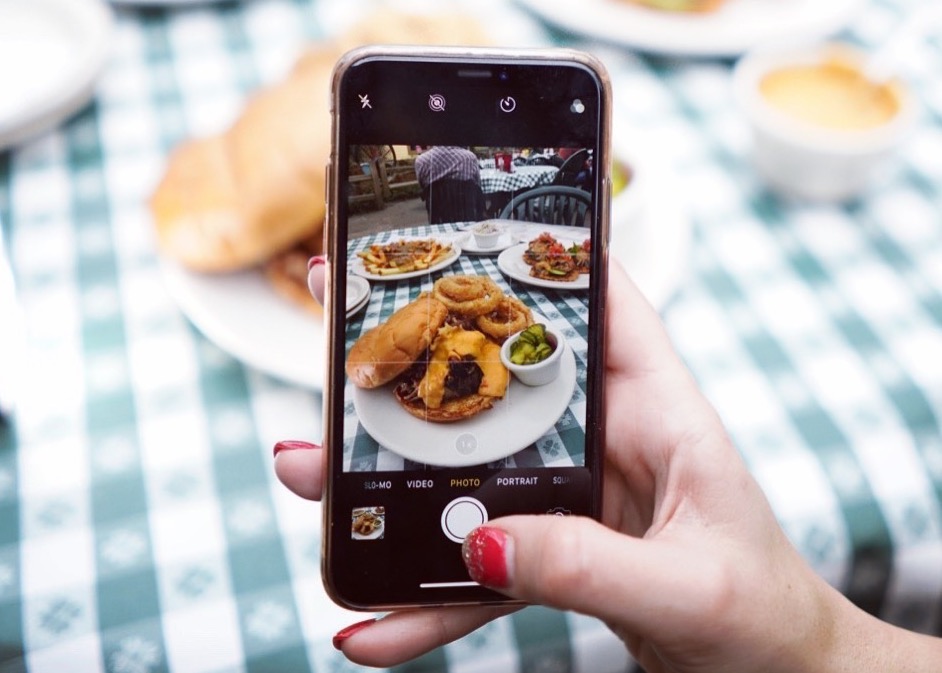 Andrew Fischer isn’t a foodie, but he is a fan of food — especially from rising Austin restaurants.

One thing he isn’t a fan of, however, is the negative reviews on sites like Yelp.

So what’s a food lover like Fischer supposed to do when he is looking for a quick tip on where to find Austin’s best brisket sandwich?

In Fischer’s case, it meant developing a platform from scratch that aggregates only positive reviews and recommendations for about 500 local restaurants.

We’re all about showing the places that people love.”

“These are people with a massive following, anywhere from 5,000 followers to 80,000 followers,” said Fischer. “They’re trusted sources, and we’ve attached all of their recommendations to a restaurant’s top rec’s page.”

“Someone waits 15 minutes too long and gives a restaurant a one-star rating,” said Fischer.  “On Gyde, we’re all about showing the places that people love.”

From Uchiko to Veracruz, Red Ash to Suerte, Gyde’s restaurant pages include an overview that sources their Google ratings and links articles they’re featured in from publications like Thrillist, Eater and Infatuation.

But Gyde’s “Top Dishes” tab is what we’re all here for.

This is where you’ll find the local foodies’ drool-worthy images of Jeffrey’s crispy fried gulf oysters, “The Burger” from food truck Luke’s Inside Out, or Loro’s char siew pork belly dish. Users can “favorite” popular items, which automatically stores them in one location to reference later.

To Fischer’s surprise, many of Gyde’s users will spend a significant amount of time just scrolling through the influencer Gyde profiles to view everything they’ve posted.

“I thought the individual profiles might be a lower usage on the app, but it’s one of the highest,” said Fischer.

Up next, Fischer said his team is working on a Tinder-inspired algorithm that will suggest restaurants based on your swiping responses that helps figure out what you’re in the mood for.

“The most complicated question is, ‘What do you want to eat?’” said Fischer. “We want to solve this problem.”

Gyde has also begun growing its influencer-base in Dallas and has plans to expand there, as well as to Houston and San Antonio in the near future.