Turnover in Entry-Level Sales Is High. Does This Company Have a Way to Slow It Down?

Nobody plans to be a business development representative forever.

The average length of someone staying in a BDR role is closer to 14 months, according to research conducted by The Bridge Group, an inside sales consulting firm. So, when the tech industry refers to BDR teams as the foundation of any modern sales organization, what does that mean?

“It’s one of the hardest positions at a company,” said Fred Smith, SecureLink’s VP of business development. “But it’s also one of the most rewarding because there are so many opportunities where you can take it.” 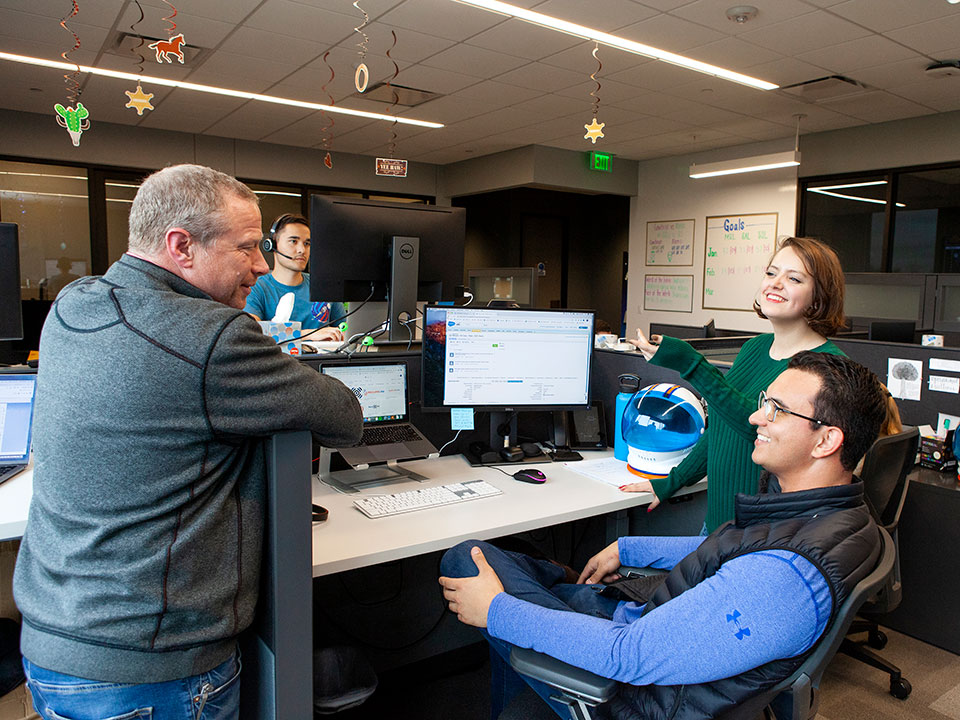 According to Built In, those interested in tech sales without prior experience find their “in” with a BDR role, with possible promotions in sales, marketing and customer success coming after about a year in the role.

And when BDRs are successful, the entire organization benefits: According to research and advisory firm TOPO, the close rate of a sales opportunity generated by BDRs jumps to 22 percent, a significant increase than when sales reps produce leads on their own.

When you take this role, you become very attractive to different parts of the company.”

At SecureLink, a provider of vendor privileged access management, upward mobility from the BDR role seems to not only be frequent but expected, according to Smith.

“When I hire, I’m blunt with people that I know this isn’t their end goal, so let’s get them in here, teach them and get them to where they would like to go a year or two from now,” Smith said.

With an emphasis on coaching and teamwork, Smith and his leadership team said they prepare BDRs to be sought-after employees through daily development, formal and informal learning opportunities, and mentorship.

“When you take this role, you become very attractive to different parts of the company,” Smith said.

Smith joined SecureLink in mid-December following previous executive sales roles at Austin-based SourceDay and Square Root, as well as Google’s Adometry team. Taking a page out of sports teams’ playbooks, Smith has implemented a “film room” where the entire team sits and reviews both good and bad calls together.

A former member of Smith’s team, SecureLink recently promoted Pruitt to an account management role after a year in business development. Feedback, and actually implementing it, has played one of the biggest roles in her development.

After just eight months, Pagán moved into a senior BDR team lead role. Pagán credits the mentorship of a fellow account executive and sales engineer as having the biggest impact on his growth journey. 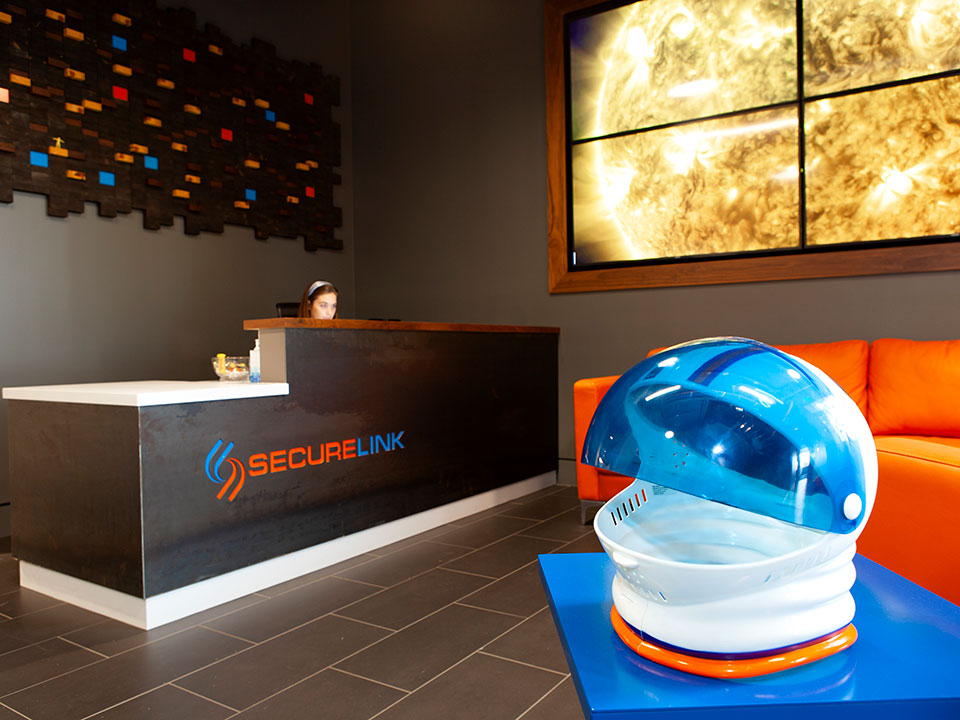 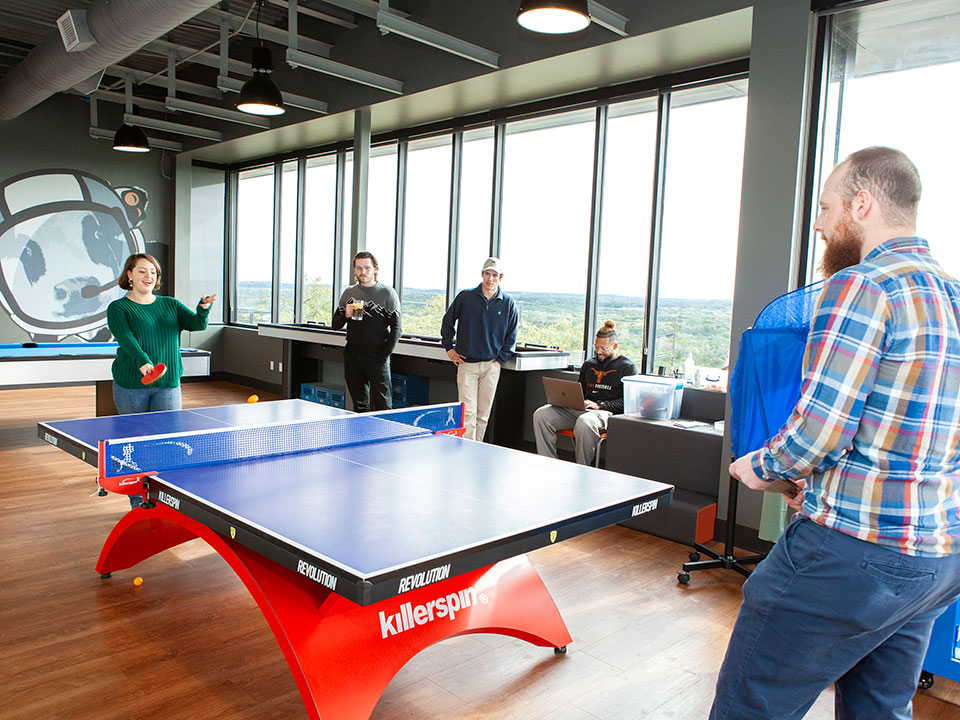 Similar to other business development teams, SecureLink’s team is responsible for discovering and preparing leads to hand off to sales.

Through daily targeted cold calling and email campaigns, SecureLink’s BDRs learn what prospects are currently using to control vendor remote access. As BDRs gather intel, they’re also trying to provide prospects with enough value in SecureLink to advance them to the next level in the sales process.

Where SecureLink’s team begins to separate itself from other organizations’ BDR teams, Pagán said, is in the quality of calls.

“Not only are we doing discovery, but we’re having really technical conversations around our product with key decision-makers who are often highly technical,” Pagán said. “We’re more concerned with developing quality leads than quantity.”

We’re having really technical conversations around our product with key decision-makers.”

That means reps must be equipped with the benefits of remote access management tools specific to the different verticals SecureLink supports, Pagán said, like finance, healthcare and energy. Preparation comes through formal product training as well as regular pairing sessions with account executives and sales engineers to talk through industry specifics.

“Having the ability to work with AEs and sales engineers was huge for expanding my technical knowledge of our product,” Pagán said. “It helps to sit in on their conversations with clients and hear the feedback they have from sitting in on our own demonstrations.”

McKaylie Pruitt, a BDR-turned-account manager, still remembers an invaluable piece of feedback she learned from a SecureLink executive just three months into her BDR role.

“A senior member from our team instructed me to stop using closed-ended questions when I’m in a conversation with a prospect,” Pruitt said. “I immediately put that feedback to use and continue to use it today in my new role.”

While reps come prepared to each call with qualifying questions and industry-related intel, unexpected questions from the receiving end of the call pop up.

During his first week at the company, Smith said he watched Pruitt, who at the time was still on his team, sprint across the room with a notepad in hand to a teammate who was being hit with unfamiliar questions mid-call.

“McKaylie wrote notes for her and held them up like cue cards on what to say next,” Smith said. “Everyone jumps in to help one another, regardless of seniority.”

Get Alerted for Jobs from SecureLink 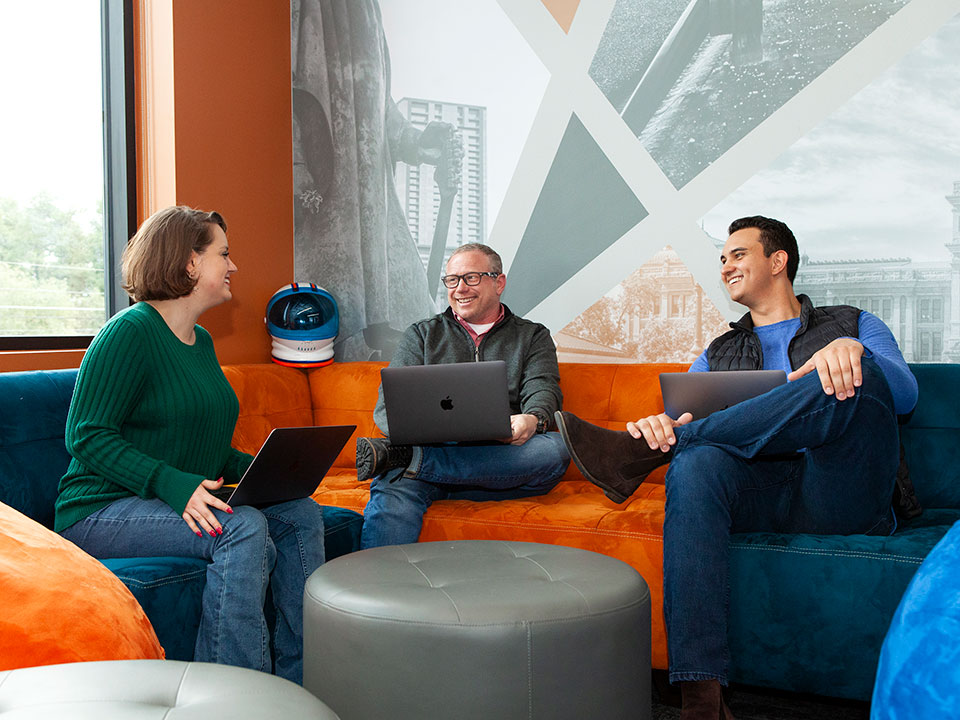 It’s not just members on SecureLink’s BDR team who are ready to lend an impromptu helping hand.

During Pruitt’s new hire orientation, which is in addition to a BDR’s role-specific boot camp, Pruitt had a question on how to break down a technical component of their non-employee auditing tool to customers without getting too deep in the weeds.

Who better to ask than SecureLink’s chief customer officer?

“I was able to walk right up to one of the most senior members of the company and get coached on how to actually deliver that, which was super beneficial to the team as a whole,” Pruitt said.

“You can go to anybody, including our CEO Joe Devine, and if they’re available, they are all ears,” said Smith, who regularly drops by VP of Product Management and Strategy Rob Palermo’s office for help.

Another resource the team has access to is former SecureLink BDR Jeff Schmelzer, who supports the team in a business development enablement manager role. Schmelzer exclusively supports the team with reports, tools and training to develop operational cadences and analytics to help them meet their metrics.

Get Alerted for Jobs from SecureLink 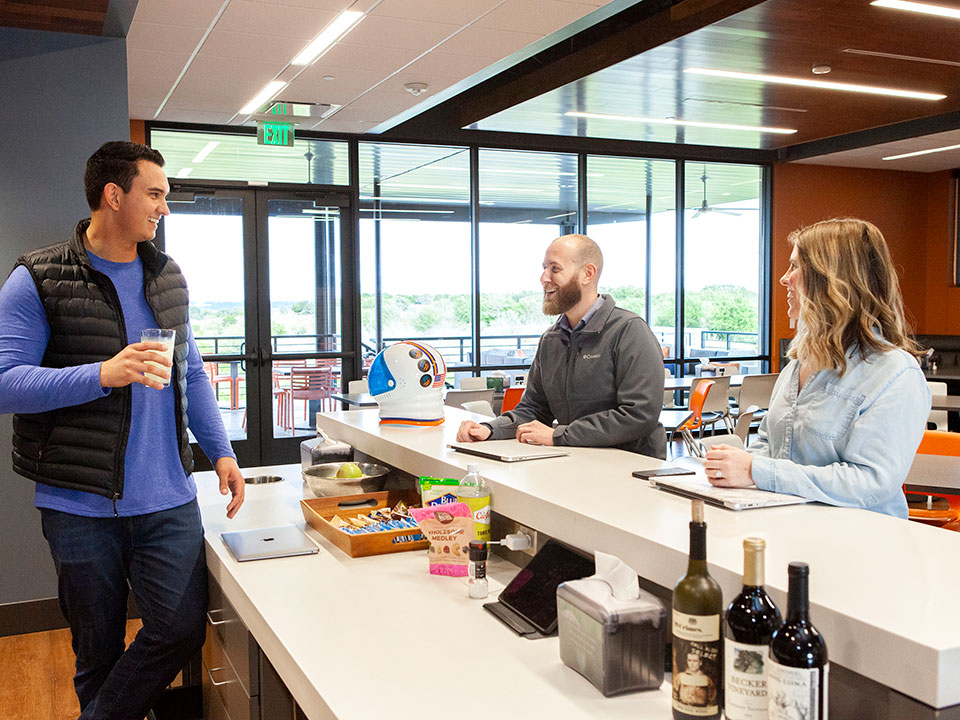 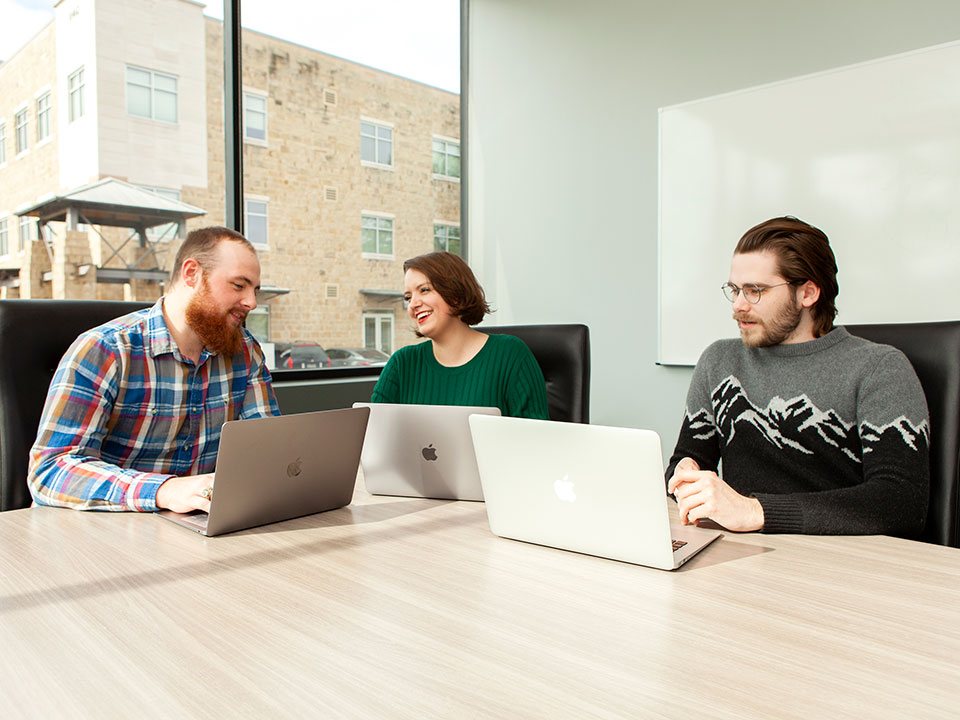 All of the onboarding, trainings, team meetings and one-on-one coaching for BDRs are intended to not only help them succeed in their existing positions but prepare them for their next role.

“I want our BDR team to be as trained as anybody else in this company because, when they do see opportunity in another area, they already have the skills and are ready to jump in,” Smith said.

While the most natural path might be to move up the sales org to a senior BDR team lead like Pagán or to an account executive, Smith said roles outside of sales open often for members of his team.

Office happy hours are a staple at SecureLink and so are team visits to the nearby Chili’s. The entire team also celebrates weekly wins with a wheel spin for prizes and quarterly off-sites.

Pruitt is the most recent of several former BDRs to move out of business development. And, just a month before Pruitt’s promotion, her teammate TJ Rubeck was promoted to an implementation project manager after 10 months as a BDR.

“If you can make it as a BDR, you literally are a great asset to any other division in the company,” Smith said.

Responses have been edited for clarity and length. All photography by Rudy Arocha.