Austin's data.world comes out of stealth with $14M 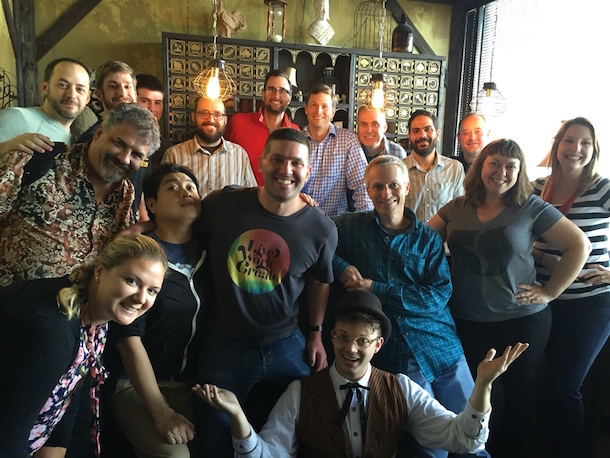 A year-old startup is coming out of stealth today to connect and make accessible the world’s data, and is announcing a $14 million round of funding to help it reach that mission.

Austin-based data.world isn’t just about storing a bunch of data though — it also provides information on datasets that can reach into the gigabytes.

While there is plenty of open data online already, much of it is disorganized and hard to find, and it’s difficult to track where the data has been used. Data.world opens up powerful queries on that data, tracking its usage and making it more accessible. Bazaarvoice founder Brett Hurt founded the company with three former Homeaway executives.

“Researchers spend around 80 percent of their time working with data finding and preparing that data,” Hurt said. “But what people really jive on is doing the actual analytics work. That’s what excites people: the breakthroughs, not the organizing.”

Users will also be able to quickly combine data sets, uncovering new findings buried within data from governments, non-profits and research institutions. Just like the move to open source software was accelerated with the rise of Github, data.world hopes to bring that open culture to data.

However, the company recognizes that some data needs to stay private, whether it’s trade secrets or personally identifiable information stored in a dataset. In fact, while open datasets are expected to be used the most as free options, it’s the private data that will provide revenue for data.world through paid plans.

The funding will help the 24-person team launch and expand the product, with plans to add more social elements to the site after the initial debut. Today, data.world is in an invite-only stage, but expects to welcome thousands of users during its launch process.

Know a company we should be covering? Send us a tip or let us know on Twitter @BuiltInAustin