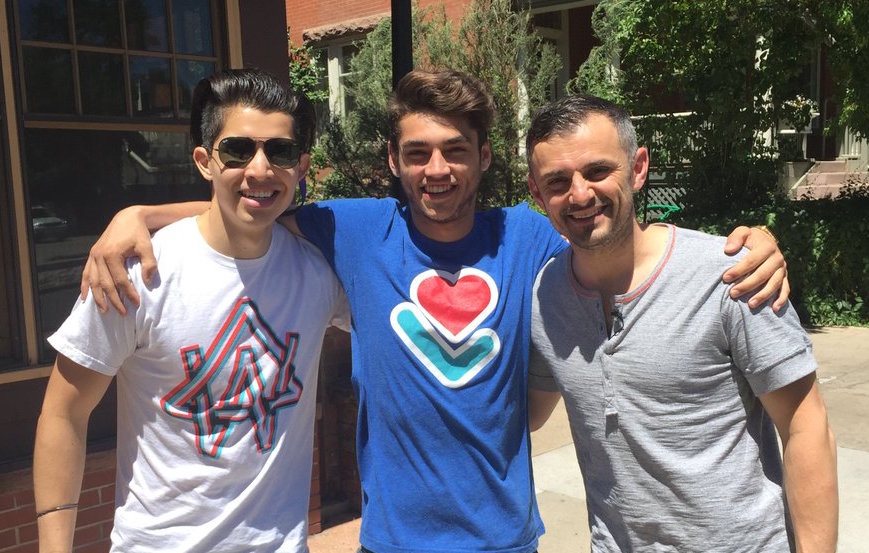 For the last month, half of the team from Lawbooth has been living in their co-founder's parent's house in Austin.

That may only be three people out of a team of six, but in relocating here from Boulder, the Lawbooth team came to the city laser-focused on improving their product and scaling their business with the support of Austin's tech community — at whatever cost.

Thirty days in, the city has delivered.

"We had some of the coolest mentors in Boulder, but they weren't able to help us in the specific areas we needed it in," said co-founder Willy Ogorzaly. "We're a legal tech and marketplace company, and combining the two is a tremendous challenge. In Austin, we've connected with mentors who have built marketplaces and launched legal tech companies. We're getting feedback, and up until this point had never heard that we're doing this or that wrong. It's so helpful. Now we have so much to do."

The legal tech company provides a free online search tool to help people find lawyers. From there, users can schedule a virtual consultation via Lawbooth's secure video conferencing over the phone or in person. In turn, lawyers can pay for Lawbooth packages that unlock various features.

Ogorzaly said they joined Capital Factory's accelerator program and moved to the area in part to get access to a wider pool of talent, explore partnerships with legal tech companies and strengthen investor relations.

Austin just made sense, he said, given the proximity to the University of Texas Law School, an increasing number of local legal tech companies and venture capital activity. Being able to introduce Lawbooth's services to markets in Texas is a plus, too.

Currently, the company operates solely in Colorado, but plans to expand in Texas this month.

"The only places that would be comparable for our business are Chicago or the Valley itself, but the cost of living there is prohibitive, and the quality of life in Austin is hard to beat," said Ogorzaly.

As far as moving out goes, Ogorzaly said they'll be out of the house in spring of next year.

"Being able to live with my parents in the meantime is truly a blessing," Ogorzaly said. "I'm not sure if we could have afforded to move anywhere otherwise. They've been so supportive throughout my life."

Lawbooth is currently hiring for a front-end developer.