Opcity’s momentum surges on with $27M Series A 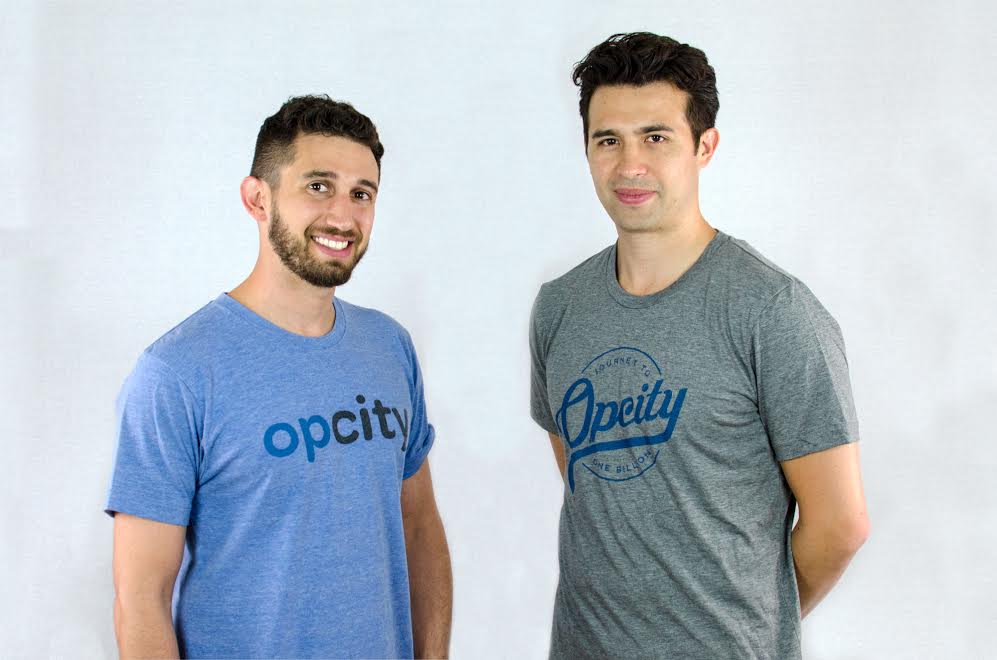 Ben Rubenstein first launched Yodle at the ripe age of 21 years old. By 32, he sold the marketing automation company for a whopping $342 million. Not too shabby for a once wannabe entrepreneur who reportedly spent his early days at Yodle sleeping on an air mattress in his friend’s attic.

Now Rubenstein is at it again, this time with Opcity, a real estate startup that uses tech to match agents with buyers and sellers. After going live in a handful of markets in 2016, the company opened its arms today to a $27 million Series A — the largest local Series A in 2017 yet.

The company, one of our 2017 startups to watch, partners with more than 350 brokerages to deliver transaction-ready buyers and sellers from online inquiries to a network of over 4,000 real estate agents.

“We use millions of data points to connect the right consumer to the right agent in real time and optimize their transaction process, which has led to three to five times the industry average conversion rate on leads to transactions,” said Rubenstein, who plays both founder and CEO.

Rubenstein attributes a combination of the company’s technology, a unique payment model and a strong leadership team to the company’s massive scaling. Unlike most automated lead platforms, Opcity’s solution does not charge a brokerage upfront until a referral leads to a converted sale.

“We differentiate ourselves by assuming all of the risk in real estate marketing,” said Rubenstein. “There is complete alignment with our clients as we achieve success only when they get paid.”

That approach (and their success so far) has caught the attention of investors both local and abroad. Silicon Valley-based Icon Ventures led the round, with participation from AI-focused and Canadian-based Georgian Partners and Austin firm LiveOak Venture Partners.

“In was incredibly important for us to partner with a local VC like LiveOak,” said Rubenstein. “Krishna [Srinivasan] and the LiveOak team have been Opcity supporters from the early days and continue to be a tremendous asset to our organization. Local VCs help us recruit top local talent, build Austin credibility, and, because they are close by, can add significant value. The Austin tech world is a small community and we are in this together. We are so excited that LiveOak is a big part of our journey.”

The influx of funding will be used to scale its workforce, as Opcity looks to immediately hire in sales, marketing, design, general counsel, IT, data science, business analytics, recruiting and service operations.

“Culture is incredibly important to us, much more so than how a resume looks,” Rubenstein said. “We are looking for hard working, coachable, smart talent who have a tremendous attitude every day. We spend countless hours together and we want to make sure we are working with people who we love to be around and add to our awesome culture.”

Rubenstein said recruiting and raising money has gotten easier since his Yodle days, but the expectations are much higher this time around.

“I do have the advantages of learning from past wins and mistakes,” said Rubenstein. “There are many similarities in this business that have given us a competitive advantage and allowed us to scale faster, yet there are some new, significant challenges to face every day. I am really excited to climb this next mountain.”