by Colin Morris
Plenty of Austinites who work at startups will tell you they have great jobs. But now two local employers can prove working for them is a labor of love. A national survey released last week ranked Square Root and Atlassian the second best places to work nationwide in their size categories. 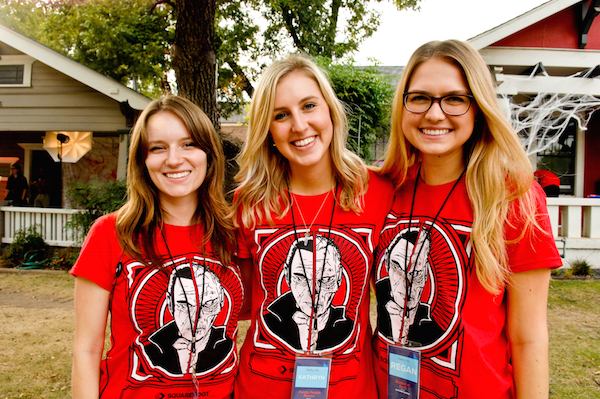 Square Root
View Profile
We are hiring
According to Fortune's annual 100 Best Companies to Work For, 38 employees gave Austin-based Square Root perfect scores across the board. Respondents said they’re proud to work there and management is honest and ethical, among other criteria.
COO Elizabeth Schwartz said the company’s focus on culture starts with the hiring process. “[The ranking] is especially meaningful to see after a year of strong growth,” she said. “It’s critical to ensuring success as we continue to scale.”
Square Root, which develops SaaS platforms for managing networks of retail stores, came in just behind the company that manufactures the iconic Radio Flyer wagon.
With just over $9 million in revenue, Square Root emphasizes flexibility for its approximately 40 employees. Each one is granted a $4,000 budget to customize every aspect of his or her workstation, right down to the chair and headphones. But they can work away from those workstations too, thanks to flexible schedules and an unlimited vacation policy.
The company also values learning. Square Root reimburses employees’ college tuition up to $3,000 and hosts Friday lunch-and-learns, where an employee presents a topic of her choosing to the rest of the company.
They're Hiring | View 1 JobsSquare Root is Hiring | View 1 Jobs 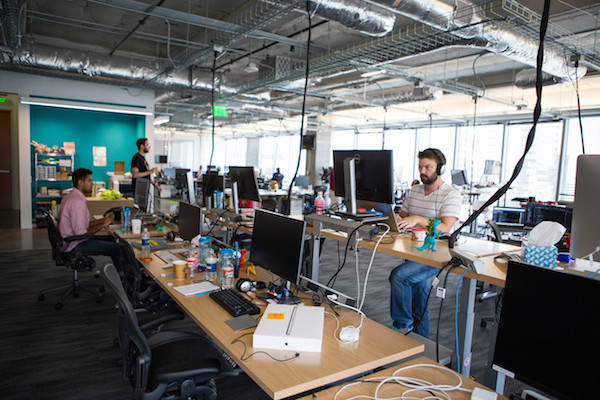 Atlassian
View Profile
We are hiring
Sydney, Australia-based Atlassian was ranked the second best company to work for in the medium size category. The company has 439 employees in the U.S. at offices in San Francisco and Austin.
The company’s suite of collaboration tools, including JIRA, Confluence and HipChat, are popular around the world, making Atlassian a cultural fit for workers who want to travel or live abroad.
Steve Goldsmith, general manager of HipChat and head of Atlassian's Austin office, said it's not the perks that make a great place to work.
"The team in our Austin office, which opened less than two years ago and has grown to one of our biggest offices, truly embraces our values-driven culture and commitment to giving back," he said.
The company built its Austin office with an emphasis on amenities and reconfigurable workspaces for impromptu collaboration. The facility has 14 open positions on its Austin careers page, plus internships.
They're Hiring | View 13 JobsAtlassian is Hiring | View 13 Jobs
Great Place to Work conducts this study annually for Fortune with an anonymous survey of 10 million employees in 50 countries.
Jobs from companies in this blog15 open jobs
All Jobs
Data + Analytics
Dev + Engineer
Operations
Product
Project Mgmt
Developer