What Austin VCs are looking for in your pitch 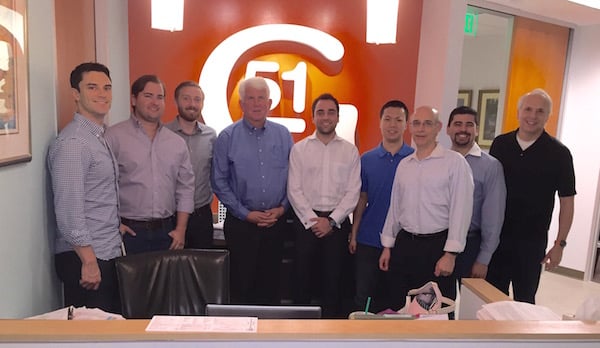 The G51 Amplify team in their Lost Creek office. Courtesy photo.
With new data pointing to a gap in Austin’s venture capital, it’s more important than ever to know what investors are looking for in your company. Many of them will advise you to pivot your pitch to the areas they care about by selling them on your business instead of your product.
We spoke with three Austin investors about trends they observed and pitches they heard this year, as well as how their strategy will shift in the year ahead. Here’s what they told us.

What's the most compelling pitch you've heard this year?
There are two that recently stand out as compelling pitches: Aromyx, which provides the EssenceChip(TM) that digitizes and standardizes smell and taste for the consumer packaged goods industry, and MoonROK, the premier source for English-language K-pop news/entertainment whose team just won the international MBJ Launchpad pitch competition in London.
Any trends you've noticed in Austin's tech industry lately?
Austin is now the #1 city for launching new startups in the US. There was a recent study that not only acknowledged that, but also cites the opportunity that exists to create more connections between the funding sources and high-potential startups that need them. That’s where G51 plays a unique role to empower the global network effect: we accelerate the speed of innovation and collaboration among corporations, startups and universities. We connect the dots through our innovation research and curated deal flow that matches what corporate and family office investors seek in high potential startups. 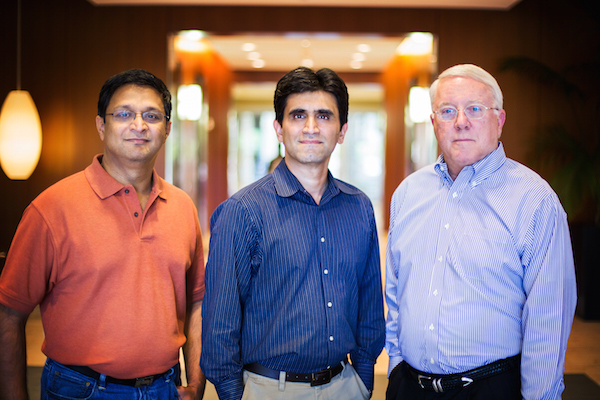 What were the most compelling pitches you heard this year?
InforcePRO and RxWiki, both of which became portfolio companies. The reason was these pitches made a case for Having a team with strong domain, a clear value proposition in a complex market and strong historical revenue growth even in a capital constrained situation.
What are your observations in Austin’s tech scene over the last year?
Austin startups are in the best shape we have seen in more than 15 years of investing here. Companies have figured out how to make real progress on small amounts of money. We finally have some decent new deal investment momentum given a bunch of firms including LiveOak have raised capital recently. However, capital constraints persist, particularly for B’s and C’s.
We are seeing real strength in the areas I highlighted above, especially vertical SaaS. 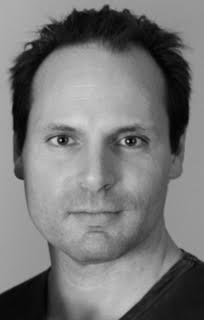 What were the best qualities of your favorite pitches from this year?
The best pitch was from two entrepreneurs who had run the gauntlet before and had nice exits. Both were friends from childhood attacking a very large and tech backward market.
One founder has an MBA and is focused on strategy, business and revenue. The other is extremely technical, with a focus on team, product and scale.
We did the seed round and then shortly after participated in the Series A round. The company is doing well and discussions with the founders are always impactful, focused and extremely effective. The terms were also reasonable, allowing the company to get fundraising completed quickly enabling the founders to focus on product and sales.
Any trends you’re seeing in Austin tech?
Way too much reading of “entrepreneur pornography,” meaning blogs, feeds and other prominent media that downplay team, product and sales. Some of these create false expectations, a lack of traction and fundraising, and frustration by both entrepreneurs and investors.
Being a first-time founder and in consumer tech is much harder in Austin than people think. Ultimately, time is the scarce resource and first-time founders require (and want) more assistance, support and mentoring than seasoned entrepreneurs.
The same can be said for consumer tech. It takes more time, funding and TLC in Austin than in other markets where the operator and investor community has myriad wins in the space and a bench of talent capable of navigating the consumer tech gauntlet.
Yes, we have some rockstars in Austin. But they are few in number, extremely busy and often reticent to commit to filling their already full plates with yet another pre-revenue app pitched as the “Uber of XYZ”, shared economy blah-blah, millennial-focused whatever in the cloud, on an uncapped convertible note with a first-time founder, and incomplete team who have been sipping soda on a beanbag at "ACME Accelerator” and attending meetups and happy hours for the past 18 months in search of the panacea to traction.
You can’t get much more honesty than that. It’s definitely hard to stand out in a crowded market. But now you know most investors value team and traction the most. Focus there when pitching them.