7 of the hottest holiday parties in Austin tech

by Colin Morris
It’s that time of year when even the most traditional companies undo an extra button for a little holiday fun. We figured the Austin tech companies who pride themselves on being laid back and low key most of the year would up the ante at their annual holiday parties.
They didn’t disappoint. Here’s what we heard from seven companies who let us in on their holiday plans. 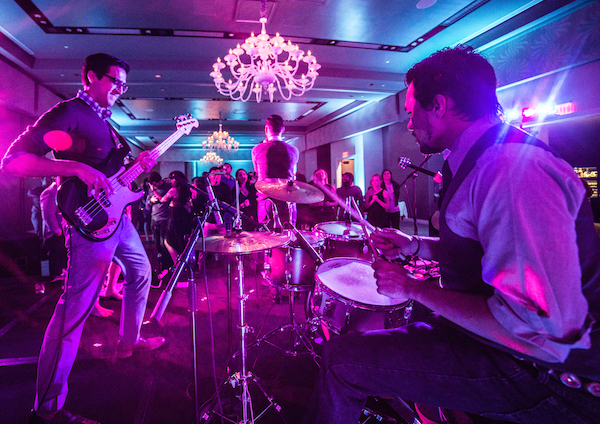 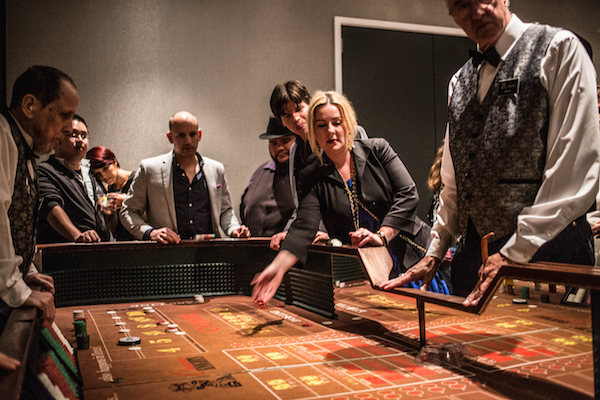 WP Engine
View Profile
We are hiring
Senior talent director Jenny Fuller: “Our employees work hard and show their dedication all year, so it’s important that we show our appreciation and all let our hair down to celebrate another successful year as one big family.”
This year, WP Engine is hopping in a time machine and heading back to the 1920’s for a Great Gatsby themed holiday party hosted at The Westin Downtown. They’ll have gambling tables for employees to test their luck, as well as a raffle with the chance to win prizes from Apple Watches to new TV’s.
They're Hiring | View 14 JobsWP Engine is Hiring | View 14 Jobs 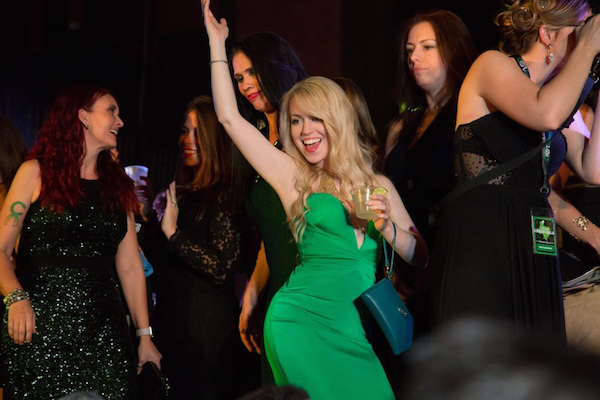 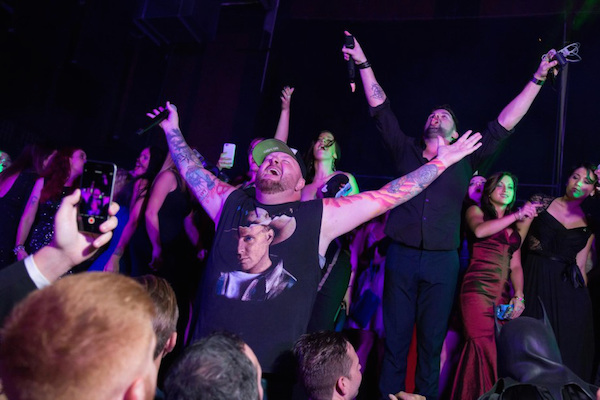 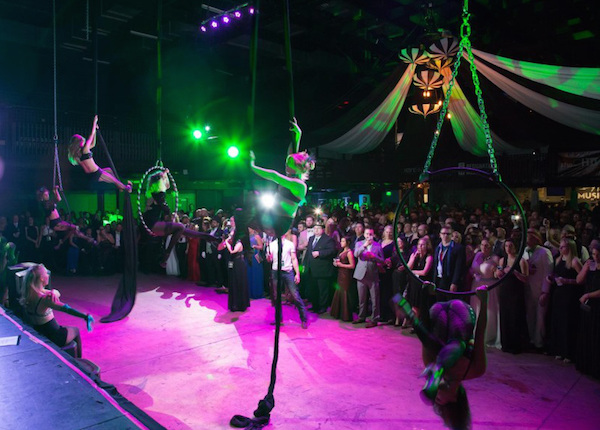 Chive Media Group
View Profile
Follow
Each week, Chive Charities gives grants from the Chive Fund to someone who needs it.
Brand Director Dave Welch said the Chive Charities members are the superheroes who make it possible. “They’re the ones who want to make the world a better place, but don’t necessarily care about the recognition, he said. “Once a year, they meet for a night called the Chive Charities Green Gala. To call it our favorite night of the year would be an understatement.”
Last month was the third annual Green Gala at the Austin Music Hall. This year’s gala had a Parisian circus theme and hundreds of Chive Charities members in attendance, along with Chive Charities recipients who came to cut loose with live entertainment from acrobats and Joe Bachman and the Tailgaters. You can see more photos here.
Get Alerted for Jobs from Chive Media Group 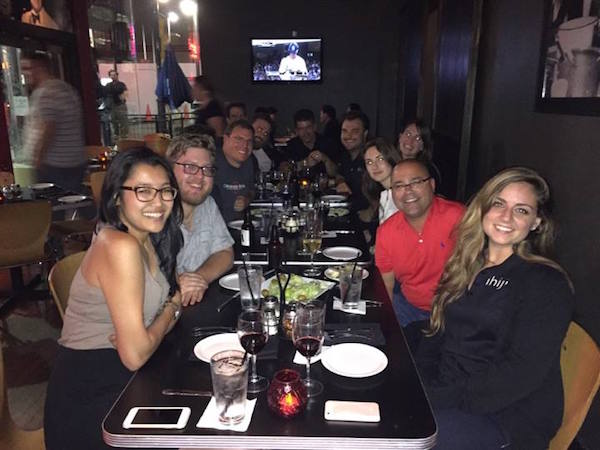 ihiji
View Profile
Follow
Nothing says ‘tis the season’ quite like pizza and beer. At least that’s the thinking at ihiji, according to co-founder Mike Maniscalco.
“With an amazing year of growth, a new downtown office and the launch of a new product, ihiji is ready to celebrate with not one, but two holiday parties this season to toast the amazing amount of work put in by our 25-person team,” he said.
To get the holiday wheels spinning, ihiji employees are participating in a Build-A-Bike lunch, hosted by Austin Beer Garden Brewery. They’ll work together with a representative from the Guisallo Cycling Initiative to build bikes for families who have recently been impacted by the floods throughout Central Texas.
But the real party comes afterward. “It isn’t the holidays without family, and we wouldn’t want to miss out on a few embarrassing stories from everyone’s nearest and dearest,” Maniscalco said. “Along with our friends and families, we’ll meet out at Jester King Brewery for a Saturday full of hilarious gift exchanges, sour beers—an ihiji favorite—delicious pizza, and even better company. Wanna know which ones we are? Just look for the table full of tacky sweaters and tallboys! Cheers!”
Get Alerted for Jobs from ihiji 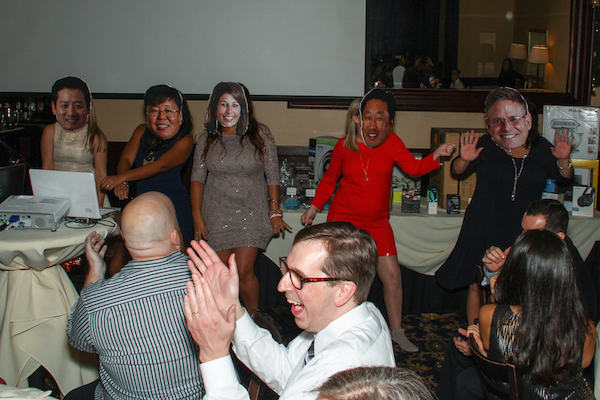 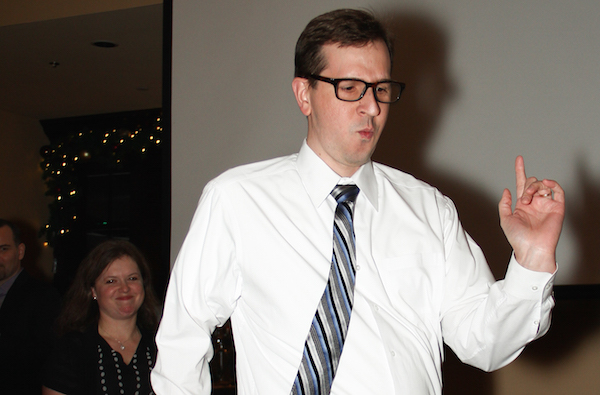 Abrigo
View Profile
Follow
Marketing specialist Emily O'Shaughnessy said Banker’s Toolbox doesn’t hire applicants based on their dance skills, but having a signature move doesn’t hurt—especially when it comes time for the annual holiday party.
In the photo above, self-described introvert and Banker’s Toolbox Project Specialist Jim Whiteaker showed off his skills at last year’s holiday party.
Although the party venue changes yearly to accommodate the growing number of employees, the festive atmosphere remains constant. “Our employees work hard throughout the year, and the holiday party provides a well-deserved opportunity to celebrate together,” CEO Daniel Cho said.
For one thing, people get fancy, which says a lot from a company whose only dress code is a month-long ugly sweater contest. Coworkers may not recognize that developer down the hall when he’s wearing a suit instead of a t-shirt and flip-flops, but that’s part of the fun. “We didn’t know he owned a shirt with a collar, never mind knew how to tie a tie,” O’Shaughnessy said. “But we clean up well.”
Employees are encouraged to bring a guest, and many remote employees come into town for the big shindig, adding to the camaraderie. There’s typically games and entertainment, including a photo booth and the talent show shown above, which involves employees' best impressions of company executives. The night is capped off with drawings for cool prizes like gift cards, a massage chair and a TV.
Of course, Banker’s Toolbox wants its employees to have fun but also be safe. In addition to free babysitting with crafts, popcorn and movies for the kids, the company offers complimentary rides home via cab or Uber.
Get Alerted for Jobs from Abrigo 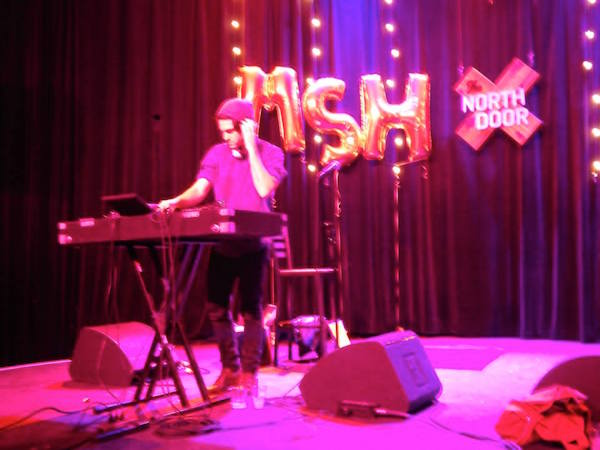 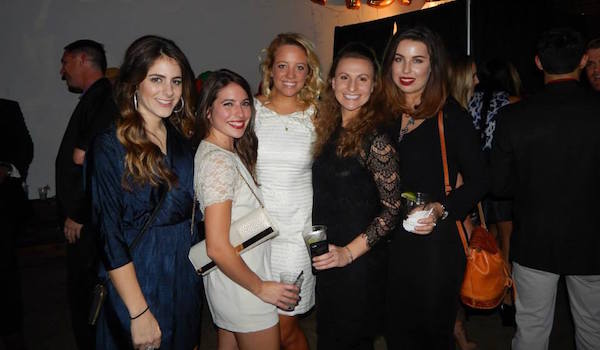 GoDaddy
View Profile
We are hiring
The Main Street Hub Holiday Party 2015 is at the Palm Door on Sixth Street. It’s cocktail attire, with an estimated guest count of about 600 Austin employees and their plus-ones. There will be a photo booth, food and full bar, and bag toss on the outdoor lawn. There will be a photo slideshow and a live Twitter feed projected on the main stage.
“It's a fun chance to dress up, mingle and meet colleagues’ plus-ones,” Senior Content Marketing Associate Caroline Barker said. “With two offices downtown, it's nice to get to meet other teammates and bond with those you see every day.”
Last year’s party was at North Door on East 6th with a DJ, photo booth and custom drinks like the MargaRetweet and the Cold Collins. (Get it?)
They're Hiring | View 35 JobsGoDaddy is Hiring | View 35 Jobs 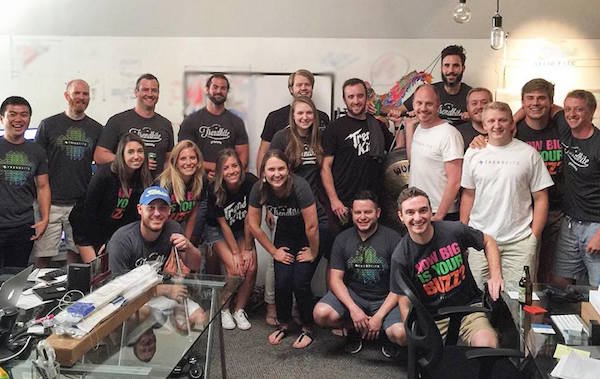 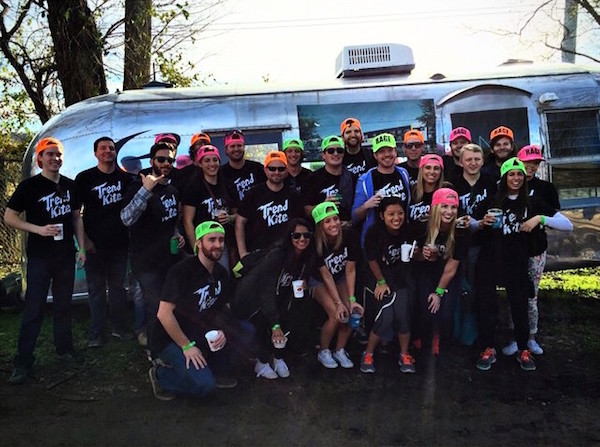 Cision (formerly TrendKite)
View Profile
Follow
Recruiter Kelsey Press laid out her party plans loud and proud. “We're raging at The Roosevelt Room this year with custom cocktails, tons of food, a photo booth, live DJ and black tie attire,” she said. “Topped off with our neon hats, of course.”
TrendKite has nearly tripled in size since this time last year, and just raised a $10.7 million Series C round. “We've got a lot to celebrate,” Press said.
Get Alerted for Jobs from Cision (formerly TrendKite) 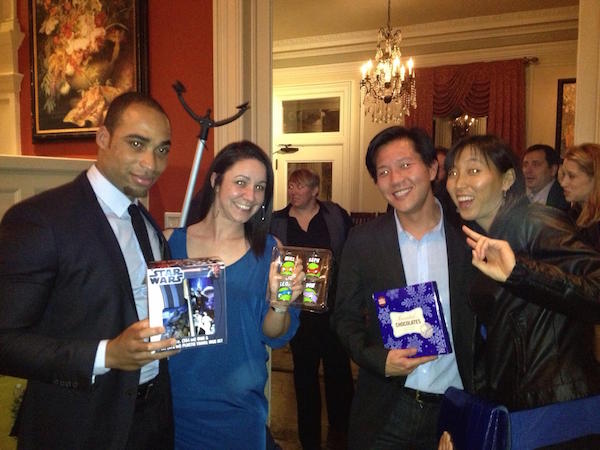 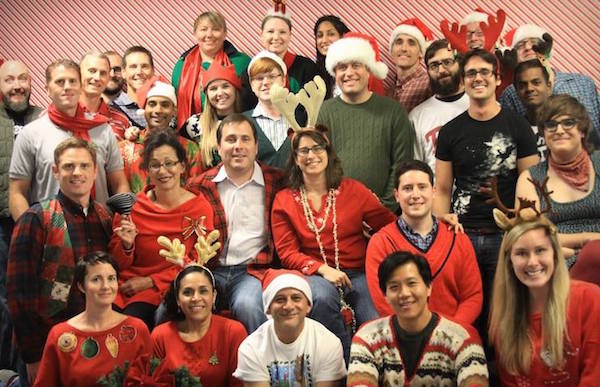 Bloomfire
View Profile
We are hiring
Marketing Communications Specialist Lori Mankin told us Bloomfire is starting out their holiday party with dinner at Moonshine Patio Bar & Grill before a 10 p.m. show at Esther's Follies.
“Most of us have lived in Austin for years, but many haven't seen the show,” she said. “Then those of us who want to keep the party going will continue our shenanigans on 6th Street.”
The company has also traded toys in a gift exchange at holiday parties past, but Mankin was mum on this year's wish lists.
Bloomfire also sponsors Uber rides so everyone gets home safe and sound.
They're Hiring | View 1 JobsBloomfire is Hiring | View 1 Jobs
Have a tip for us or know of a company that deserves coverage? Email us via [email protected].
Jobs from companies in this blog48 open jobs
All Jobs
Data + Analytics
Design + UX
Dev + Engineer
Marketing
Operations
Product
Sales
Content
Design + UX