How Picky is choosy about authentic online reviews

by Colin Morris
Want to know how out of hand the fake reviews problem is? 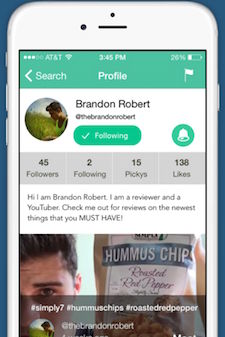 According to one survey, 77 percent of us read an online review before making purchases. Given that a University of Illinois study from a few years ago also found 30 percent of Yelp.com’s 90 million reviews (the tally as of Q3 this year) are fake, there are potentially 27 million fake reviews on the site trying to derail your dinner plans.
And that’s just Yelp.
Combine that with the #NoReceiptNoReview campaign pressuring TripAdvisor to enforce authenticity in its 250 million reviews and Amazon’s lawsuit against 1,000 fake reviewers, and it’s pretty obvious we need a solution.
A new app called 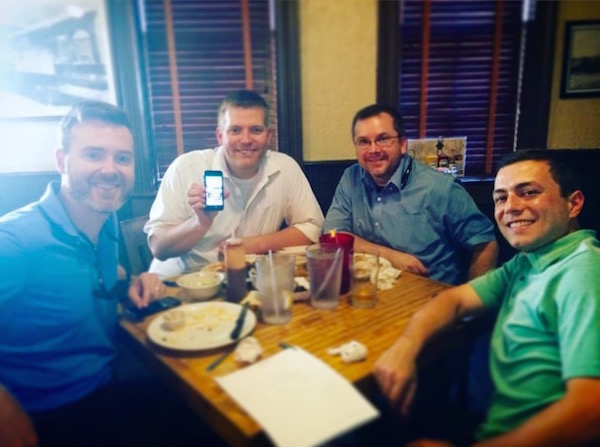 The service relies exclusively on user-generated video reviews and was inspired by the authenticity crisis on review sites. UT Tyler grad Landon Hobson created the iOS app with his older brother Joshua, an app designer, and co-founder Vince Matocha, who had previously launched a similar service with Landon for the real estate industry.
The videos must show the place or product the user is reviewing, or it will be removed.
Those are pretty tight reins to put on a video sharing app, but it’s hard to argue with the goal of forcing honesty. Even if a user is lying in the review, he or she will be doing so with their own face and voice, making it harder to be a fake for hire with different usernames and IP addresses.
Hobson said Yelp, YouTube and Vine set the scene for Picky. 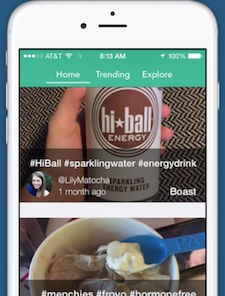 “Yelp has had lawsuits over the years,” he said. “Users are losing confidence in the service as they struggle to distinguish real reviews from fake ones. Meanwhile, for specific products like smartphones and makeup, YouTube has become relied upon for users to watch reviews.”
But, Hobson said, YouTube isn’t a dedicated review platform, and wasn’t designed to discover products and places. Plus, the Picky team wanted their experience to be as social as Vine.
300 users joined the service in the week following its launch in the iOS App Store. The company plans to begin fundraising efforts and the search for an office in early 2016.
App mockups and team photo courtesy of Picky.
Have a tip for us or know of a company that deserves coverage? Email us via [email protected].