Homads fills the gap between HomeAway, Airbnb and a year-long lease 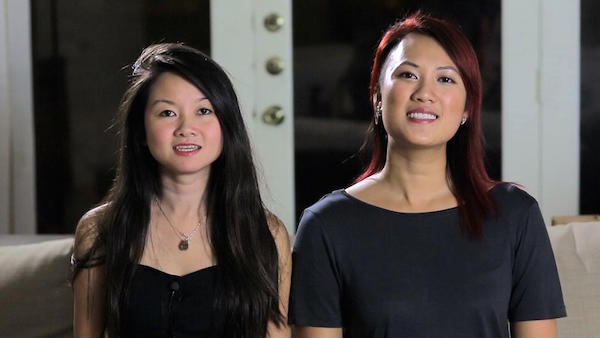 Vi Nguyen may not have always intended to be an entrepreneur, but she definitely didn't want to keep breaking the law.
The city of Austin told her she was violating a housing ordinance by renting out her home during South by Southwest without a short-term rental license, which her condo's homeowner's association didn't allow her to use anyway. So she started looking for a service like Airbnb or HomeAway that was focused on rentals of 30 days or longer.
No dice.
Which is odd, given how many people are moving to Austin without permanent housing lined up. They usually need to rent a place for a month or more while they look for a home, and if they have families, subletting a room in an apartment won't cut it. 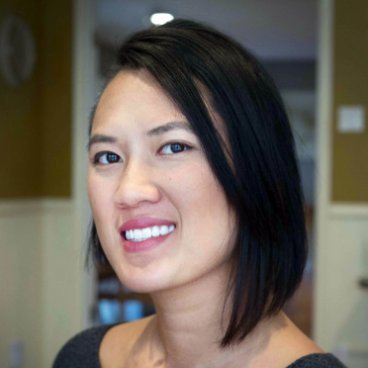 "This is a major aspect that is lacking in the sublet market," Nguyen (pictured right) said in an interview.
And she ought to know. After subletting previous properties and returning to find her place trashed, she was as eager as anybody to find a sublet service with the accountability of user reviews. And without the complication of realtors, management companies, hotel taxes, licenses or other tangles.
So she started her own service aimed at homeowners and subletters who rent out their property for extra income or to offset the cost of travel. In other words, kindred spirits to Nguyen: Nomads with homes.
Now

Homads
View Profile
Follow
is online and ready for reservations. But in a few weeks, the site will formally relaunch after undergoing an overhaul based on feedback from roughly 65 users who participated in the company's October beta phase.
The path to that beta launch started with Nguyen's idea in 2014. She quickly enlisted the help of a friend who had worked as a front-end developer for HomeAway, then spent a year quietly building the service while waiting for her friend's non-compete agreement to expire. Two backend developers joined the project from Dell and Blackbaud.
Entering the market was surprisingly easy for Nguyen, who expected more competition from realtors. But it turns out they'd rather show a property for sale, which she found out takes about the same amount of time for them as working through a lease—and makes them a lot more money.

During that first year, Nguyen also recruited co-founder Lan Chu (pictured left), a freelance creative like Nguyen. They had met three years prior while working at a TV station in Houston and subsequently on several commercial sets, where Nguyen gained an admiration for Chu's hustle.
"I've learned your team can determine the success of your company," Nguyen said. "I'm still good friends with the co-founder of my last business, but I realized that no matter how well you complement each other, you both need to have the work ethic. ... Communicating with [Chu] and holding each other accountable has immensely helped in building Homads."
Homads' development team has been working on a one-year contract while the company searches for the right developer to join full-time for equity in the company.
"Most people in Austin are eager to help," Nguyen said. "It isn't as cutthroat as other cities that I hear about, so you feel that you can share. ... We have a lot to learn from the pioneers in the Austin startup/business scene, and we're not afraid to ask for their advice."
But advice is about all Nguyen and Chu have taken from others. Other than a relatively small amount of fundraising from angel investors to pay their contract developers, Nguyen and Chu have bootstrapped their new venture by taking odd jobs and contract work and by renting their homes on Airbnb.
"We often went camping on weekends at the state park because we were effectively homeless for a few days," Nguyen said.
Both co-founders are children of Vietnamese refugees, which Nguyen credits with their own resilience.
"Camping at the State park is a piece of cake in comparison to what our parents have done," she said.
Next, the team is aiming to join an accelerator group and raise money from investors, which will allow Homads to expand in other Texas markets before launching nationally.
Have a tip for us or know of a company that deserves coverage? Email us via [email protected].