5 pitch tips from Mark Cuban and The Zebra 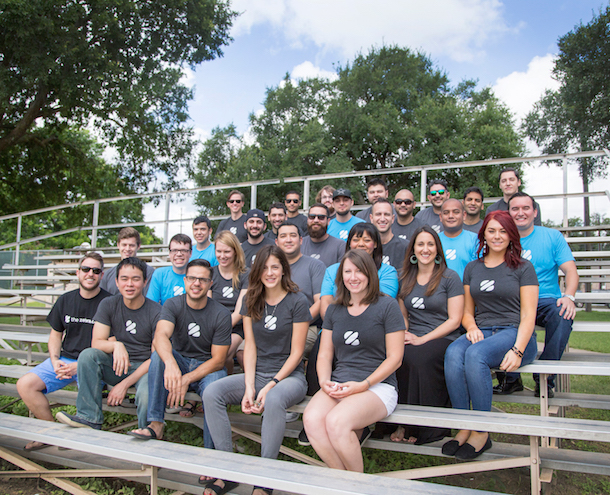 Get to the point.

That’s the first lesson in the parable of

The Zebra
View Profile
Follow
, the scrappy Austin startup that raised $3 million from Mark Cuban with a cold email.

Earlier this week, the company closed a $17 million Series A led by the celebrity VC.

Cuban told Inc. magazine he reads every email he receives, but deletes 99 percent of them before the end of the first paragraph.

“But [founder and CEO Adam Lyons] got right to the point, and I liked the concept of Zebra,” he said.

Here are the four criteria that decide if he likes a company:

That last part was easy for The Zebra. They’ve been running a comparison shopping site for car insurance since 2012, when Lyons launched it at Pittsburgh’s Alpha Lab accelerator.

It’s been growing steadily since then. Lyons told Inc. raising money hasn’t been a concern for the startup since they went to market with their product and established themselves as a unique offering (Cuban criteria #1 and #3, for those keeping score at home). The priority was finding the right people, in both investors and staff (Cuban criterion #2).

In an interview earlier this month, the company told us they’re hiring for engineering, business development, marketing and licensed insurance agents to keep expanding the service for more than 250 million drivers in the U.S.

The service provided quotes to 3.5 million of those drivers in 2015, expanding relationships with 40 insurers, many of whom give Zebra a cut of the deal when a user purchases a policy.