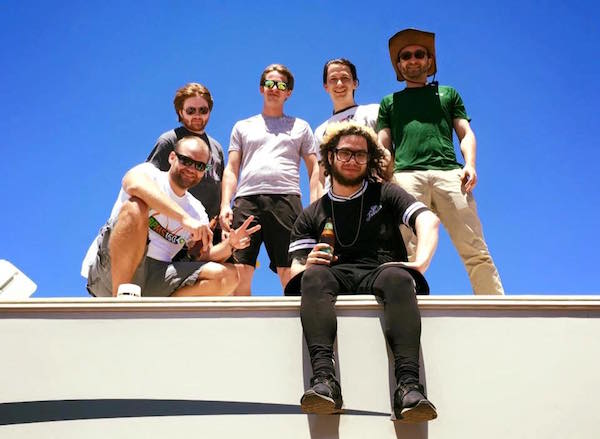 As virtual reality continues to explode and expand into just about every vertical possible, one of our very favorite pastimes may be getting even more accessible.
A local platform developer is creating brand new ways to experience music through VR. Musicians and artists will actually have the ability to customize their music venues (think: club, Madison Square, Mars, etc.), while fans visually and audibly participate like they are there in the present.
Austin’s TheWaveVR continues its mission to deliver this new mind-altering musical journey by announcing today it closed a $2.5 million seed round of funding from venture capital firms KPCB Edge, Presence Capital, Rothenberg Ventures, RRE Ventures, The VR Fund, Seedcamp, and angels Mike Fischer (ex-CEO Square Enix North America) and Joe Kraus (of GV, formerly Google Ventures).
“TheWaveVR isn’t just simply taking music to VR, they are radically evolving the possibilities for how fans get access to and experience their favorite music,” said Amitt Mahajan, founding partner at Presence Capital, in a statement.
The platform is designed to enable music lovers to view, host and socialize at any time in live and recorded shows across the globe, while music creators get the ability to reach a much larger audience. 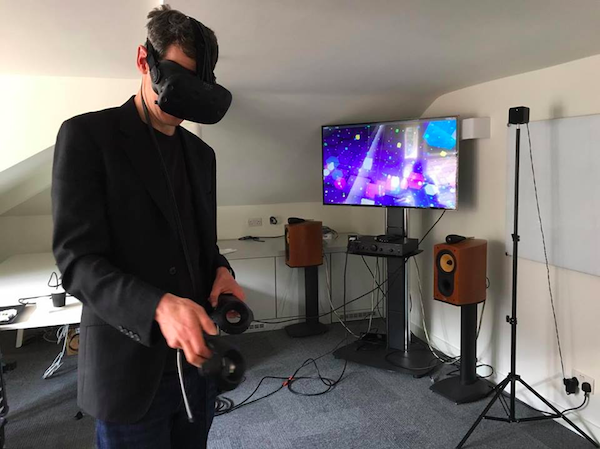 "TheWaveVR lets me put on a headset and in seconds have access to multiple live music experiences that let me interact with music- and with my friends- in new ways," said Adam Arrigo, TheWaveVR's CEO and co-founder. "It both democratizes access to this content and affords the creation of totally new interactive experiences that can only occur in VR."
With plans of launching in beta later this year, TheWaveVR will roll out the world’s first VR Rave at VRLA this week in partnership with SubPac, Skullcandy, PhaseSpace and 3DLive. Multiple rave attendees will wear Gear VRs and SubPacs (subwoofer vesters) while DJs perform in front of a 3D screen for the other guests sporting 3D glasses.
The company announced the additions of David Wexler and Dave Haynes as advisors. Wexler, who worked with Flying Lotus, Skrillex and the Rolling Stones, is an audio-visual artist and founder of Strangeloop Studios in Los Angeles. Haynes, a longtime entrepreneur and member of the Seedcamp investment team, was formerly a VP and part of the early team at SoundCloud.
"We're building the tools that let artists create this new type of content that is equal parts audio, visual, and interactive. It's a new type of content, so we're really excited by what that means for the artists themselves, and how we can facilitate bringing their visions to this new medium," Arrigo said.
Images provided by Facebook
Do you know a tech startup that deserves coverage? Drop us a line here or tweet @BuiltInAustin