Overcoming tears, fears and doubt: what it's really like to start your company

Launching your own company is no easy feat, especially when you have investors depending on you to be successful. Anxiety, all nighters, and nonstop networking all play a role in the process. How do you know you're ready to commit?

We talked with Austin CEOs Katie Fang of SchooLinks and Blake Garrett of Aceable to find out their experiences on what it’s like to finally pull the trigger and “just do it.” 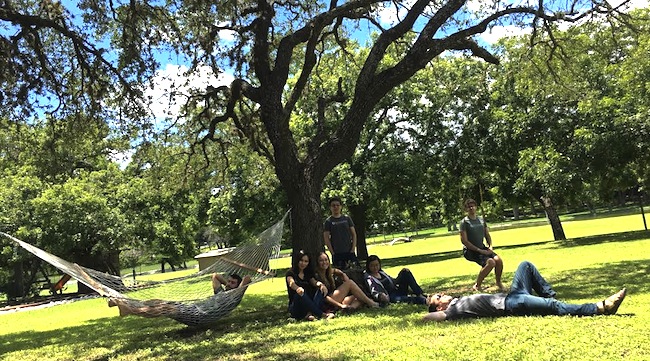 Garrett, he had been working full time for a finance company in Austin, spending his days at work and his evenings learning about the process of launching an app — including funding sources, mobile app design, development, and market requisition.
“I literally had an app on my phone that had 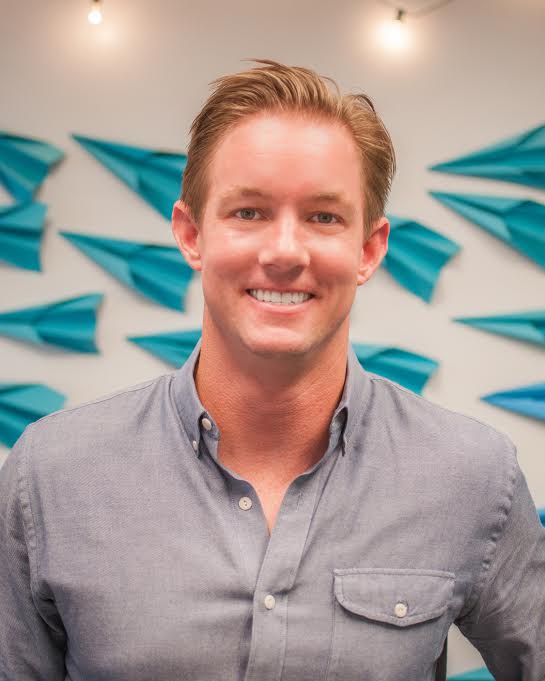 flashcards about how to raise a Series A, and who the investors were; I didn’t know what convertible debt is. I didn’t know any of that,” said Garrett.
This lasted six months, and finally, he asked himself,  “Am I going to do this or not?”
Running his own startup was something he wanted to do since high school. Referencing notable tech entrepreneur and investor Jeff Bezos’s “Regret Minimization Framework,” Garrett identified what he would regret more 80 years down the road: staying at his full-time position, or leaving to start his own company.
He went through four years and about five business ideas until Andrew Busey (former CEO of Austin-based Challenge Games Inc. and ex-venture capitalist), redirected Garrett into building an app that solves a problem for consumers.
That’s when he thought of Aceable, an app launched in 2014 enabling students to complete driver’s education courses and take the official Department of Motor Vehicles permit test. 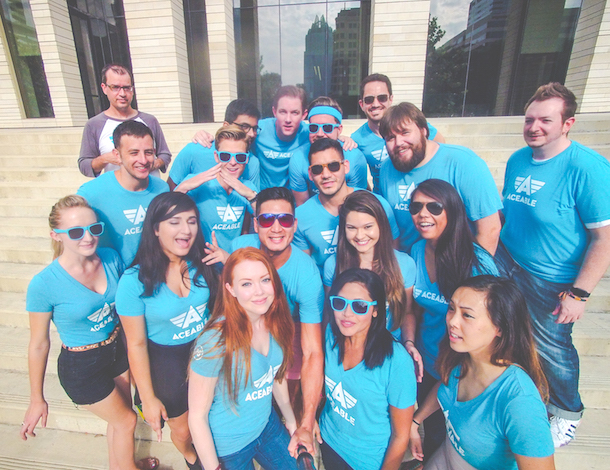 “I started meeting up with as many people as I could in the startup community. Every meeting would end with a next step,” Garrett added.
For fear of losing face with these connections, he forced himself to build momentum and exercised a “no stopping” clause to hold himself accountable. The clause is simple. Don’t stop working toward the end goal.
SchooLinks’ Fang had quite a different experience – moving quickly after thinking of one solid idea.
“You have to have a viable idea. Ideas are very cheap. The execution part of it is very, very difficult. You don’t need a fancy business plan, or to write out all the pros and cons. Honestly, calculate your gut feelings – you just got to go for it,” said Fang.
For Fang, SchooLinks marks her first entrepreneurial endeavor. Following college graduation in 2014 and a lackluster experience on Wall Street, she knew she wanted to start her own company.
It wasn’t until she had noticed a pattern of requests from friends and family that her vision became clear.
Born in China, Fang left for the US when she was 12-years-old to attend a NASA aerospace engineering camp in Houston. From there, she spent time in Sydney, Toronto, Vancouver, Melbourne, amongst others, during her teens. For college, Fang selected the University of British Columbia, majoring in finance. 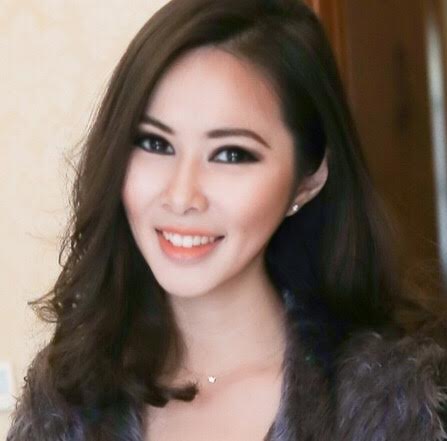 “A lot of family and friends started asking me, ‘would you mind recommending my son or daughter to different schools,’” said Fang. “I found myself helping people navigate the education system.”
She moved to California in 2014 and swiftly gained investor support based on her app idea of using a formula of personal fit, motivation and academic background to link students with universities – think Match.com meets LinkedIn, but for students and colleges.
Her to move to Austin, motivated by her acceptance into Capital Factory’s incubator program, helped her progress in a city she describes as having a more supportive community, in addition to the bonus of lower cost of living.
Admittedly, Fang shed some tears along the way.
“A friend recommended an online journal. You have to write down the reasons why you shouldn’t doubt yourself. It’ll come back and haunt you,” Fang said.
By doing so, she’s been able to offset these apprehensions, finding it helpful to go back and reread her journal entries when similar doubts arise.
If you have the idea, and the wheels are in motion to get moving  – don’t stop.
“There are so many times that it’s rewarding. The only thing you can do is look forward. And really just do it,” said Fang, who continues to work seven days a week. “My whole life is SchooLinks.”
“Work harder than anybody else, “ Garrett said. “Execute day after day. Repeat each day.”
Images provided by companies
Let us know what you want to read about by dropping us a line here or tweet @BuiltInAustin
Jobs from companies in this blog13 open jobs
All Jobs
Design + UX
Dev + Engineer
Legal
Marketing
Operations
Product
Sales
Operations