This pre-accelerator program hopes to diversify the Austin tech scene 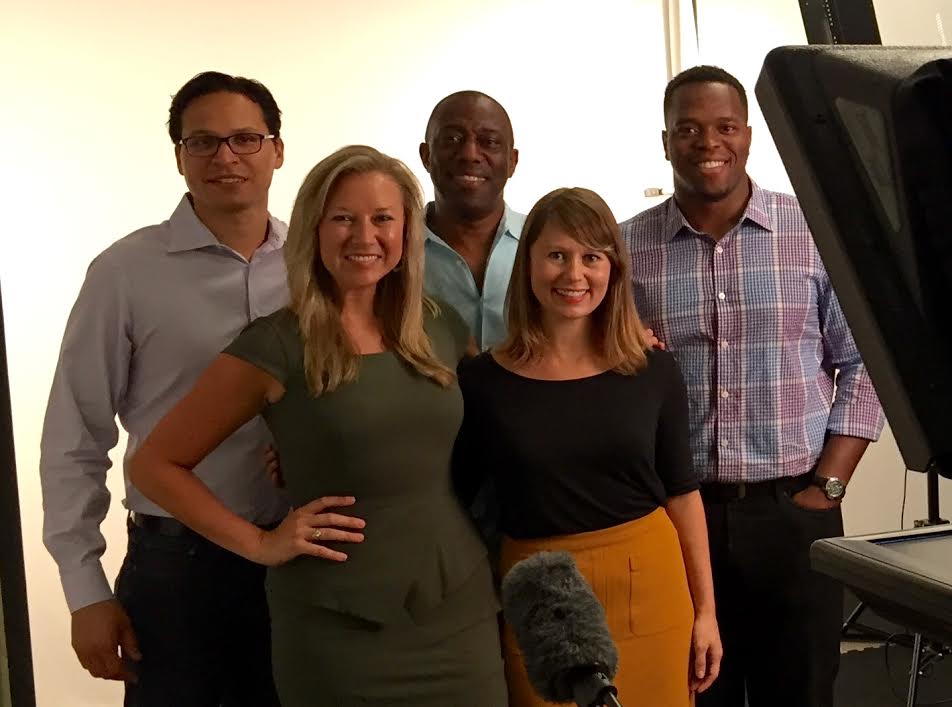 In an effort to strengthen diversity in Austin’s tech community, DivInc will begin its inaugural 12-week pre-accelerator program on Sept. 19 to drive the amount of founders who are women and/or people of color.

The first cohort of candidates, who will work out of the Galvanize Austin campus, will include nine individuals, consisting of five women and four men. Eight of the nine participants are underrepresented ethnicities amongst tech founders.

“As someone who has been in the tech space for a number of years, I’ve seen the lack of diversity firsthand,” said Preston James, co-founder and CEO at DivInc. “I’m proud and excited to launch DivInc in an effort to create positive change and empower amazing founders to succeed. We continue to receive tremendous support from the Austin community and beyond, and look forward to collaborating with partners that want to create a mindset shift within the tech industry.”

Several of the mentors and advisors to the program include: Sara Brand of True Wealth Partners, Stirling Smith of Sandbox, Lindsay Schell of Bizologie, Ashley Doyal of RecruitHER, Josh Jones-Dilworth of Jones-Dilworth, Andrew Mitchell of Brand Foundry Ventures, Nicole Forbes of Media Temple, and more.

DivInc sought out the group from advisor and mentor referrals and selected individuals based on motivation, passion, commitment and coachability. Their companies must be tech or tech-enabled with at least a validated concept, but preferably have a MVP. A formal application process was not used for this first cohort, but will be implemented for future cohorts.

The inaugural DivInc cohort is as follows:

Applications for the next cycle will open in early 2017, with the second cohort starting in April.

Image provided DivInc
Know a company we should cover? Send us a tip or tweet us@BuiltInAustin