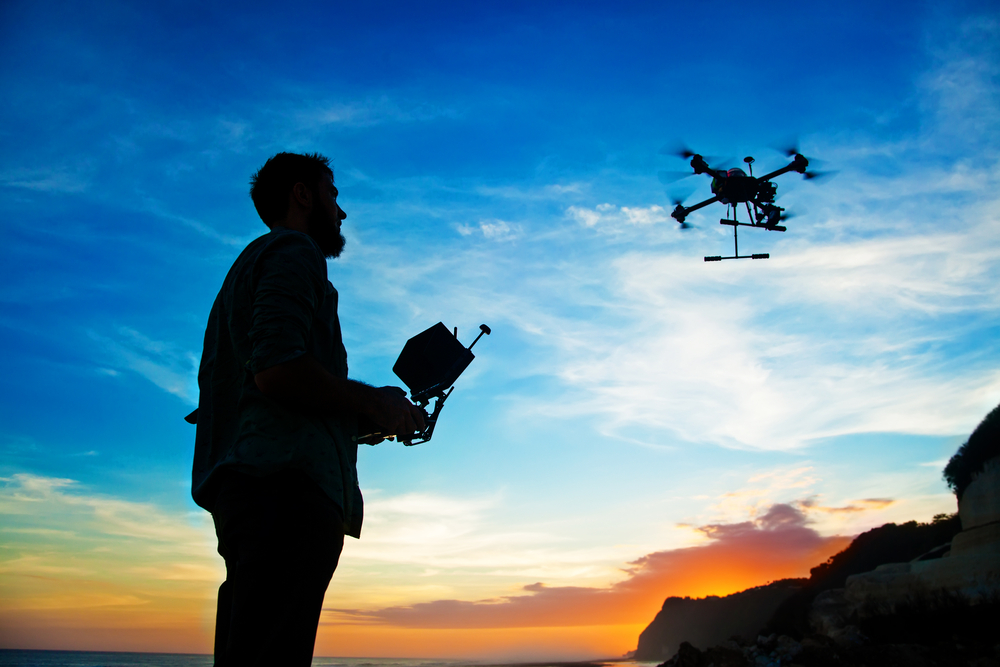 Hangar, an Austin startup created by a drone master and a software wiz, announced the closing of a $6.5 million seed round on Thursday.

Founded by Colin Guinn and Jeffrey DeCoux, Hangar will combine advanced software with drone technology to provide data analytics collected from the sky.

"‘Consumer drones have become so advanced that no human can fully maximize and capitalize on their capabilities – it’s time for software to automate and optimize data capture from these devices,” said Guinn in a statement.

Lux Capital, a frequent investor in satellite, drone and robotics technology, led the financing. Fontinalis Partners, Haystack Partners and several angel investors also participated. As part of the deal, Bilal Zuberi, partner at Lux Capital, will join the Board of Directors at Hangar.

“This team successfully brought the consumer drone revolution upon us and are now doing the same for the commercial drone space,” said Zuberi in a statement.

With the funding, the company plans to expand their development team while strengthening the computer vision and machine learning technologies via drones for businesses to use as a tool. Hangar has not officially launched yet but is accepting private beta submissions.

Guinn’s background includes his former role as CRO of 3D Robotics (3DR) and CEO of DJI North America, a flying camera stabilization company. He’s well known for introducing the DJI Phantom drone to mass retail and for developing Solo: The Smart Drone with 3DR. Guinn also became the first person to fly a drone for Congress and is often associated with the drone movement in international media. DeCoux founded SMART technologies and has racked up over 20 years leading as CEO and launching SaaS companies.

As of Thursday, the company is hiring in all departments including roles for engineers, software architects, program managers, marketing strategist, communications manager and digital marketing manager.