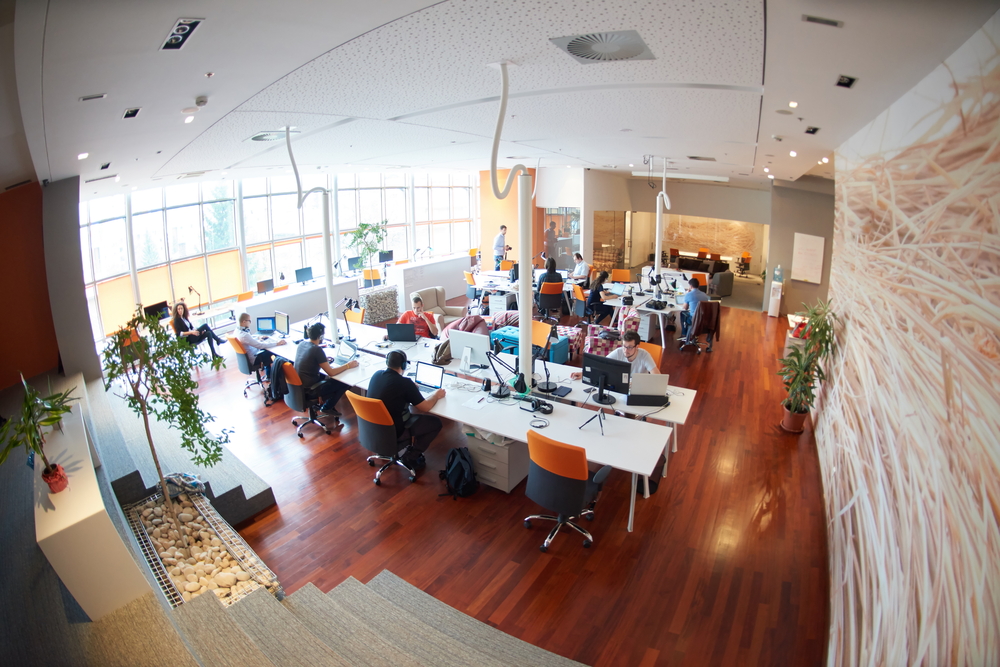 Defining exactly what it means to be a startup can be a bit of a challenge. There's no concrete defintion, just as there is no determining factor when a business has grown large enough to shed its startup identity.

We caught up with four growing companies and startup experts to get their thoughts on when a tech startup evolves into a tech company. 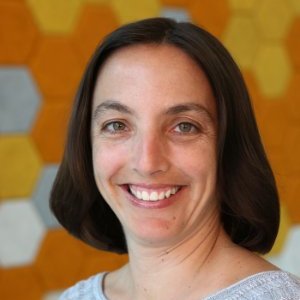 What would you define as an Austin "startup"?

A startup company is a newly established business designed to scale quickly and intended to have explosive growth.
Did you ever consider SolarWinds as a startup?
Yes! I view startups along an evolutionary path from birth to young adulthood to mature adult. During SolarWinds’ foundational years in 1999 and the early 2000s, the company was in its birth startup phase as it was coming into its own. Today, we’re an established, innovative company, gaining scale and maturity.
What have been some of the major growth indicators over time, moving the company away from a typical "startup" definition?
While SolarWinds has reached a number of major growth indicators over its 17-year history, we do not consider ourselves finished or satisfied; we’ll continue to evolve as we look to grow and scale. Significant milestones for SolarWinds include:

How has your involvement in the Austin tech community evolved as SolarWinds continues to grow?

As the company has grown and hired more employees, there’s been a multiplying effect on how we’re able to invest and participate in the community. SolarWinds is committed to serving Austin and all communities in which the company operates globally. We started the company’s “Geeks that Give” program, which is employee-led and develops SolarWinds’ community-focused activities based on efforts that strengthen local communities in three areas: developing healthy neighbors, healthy minds and healthy spaces. In each city where SolarWinds has a significant presence, the company partners with one to two non-profit organizations to meet community needs. Specific to Austin, SolarWinds has ongoing commitments with Breakthrough Austin, Lifeworks and the Central Texas Food Bank. 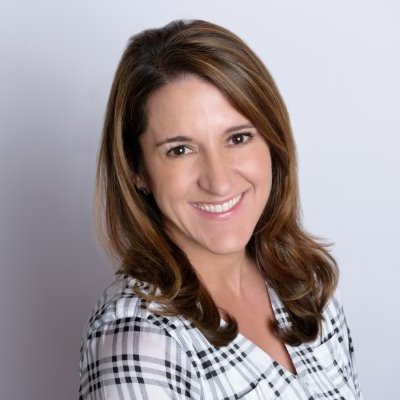 What would you define as an Austin "startup"?

As a company founded here, we feel the Austin startup is defined by a culture that takes its cues from the city — from the way we conduct business to the way we celebrate milestones. Because many tech professionals have come from other hubs like New York and San Francisco, our startup community has the ability to compete nationally and internationally, while retaining a local culture that is unique to Austin.

At RetailMeNot, we’ve incorporated our Austin roots into the way we conduct business, whether it’s rewarding employees with passes to Austin City Limits Music Festival or treating our clients and other out of town guests to some of the best BBQ in the country.

Did you ever consider RetailMeNot as a startup?

RetailMeNot was absolutely a startup grown from just our CEO and founder, Cotter Cunningham, in 2009 to a few employees in a small space on South Congress as WhaleShark Media. We focused on building world-class technology, establishing a vibrant culture, something that is still important today— while expanding on a national and international scale. Today, we have over 500 team members globally. We’re headquartered in Austin and have offices in the UK, France, the Netherlands, the New York City area and Phoenix, AZ.

As we’ve grown, we’ve protected the culture of our startup heritage characterized by things like hackathons, an open seating plan and accessibility of executives.

What have been some of the major growth indicators over time, moving the company away from a typical "startup" definition?

As RetailMeNot transitioned from a startup into a publicly traded company, there are several key things that stand out. Early on, we expanded internationally, and most recently we acquired GiftCard Zen to introduce new content to our audiences.

Our app is recognized as one of the top five shopping apps where consumers across the U.S. begin their shopping journey, and it won the Webby People’s Voice Award for best mobile shopping app. This year we have launched sites in Spain, Italy and Poland. We’ve also added new content in the app with food and dining offerings.

How has your involvement in the Austin tech community evolved as RetailMeNot continues to grow?

RetailMeNot has been a leader in the Austin startup community. Our employees enjoy participating in the annual Startup Games, though we have now moved to the Level Up category for larger companies. We host a summer speaker series with local founders and innovators for our interns, which helps introduce them to Austin as a larger technology hub. Our leadership is involved locally by speaking to the local tech community and hosting and participating in tech meetups throughout the Austin community. 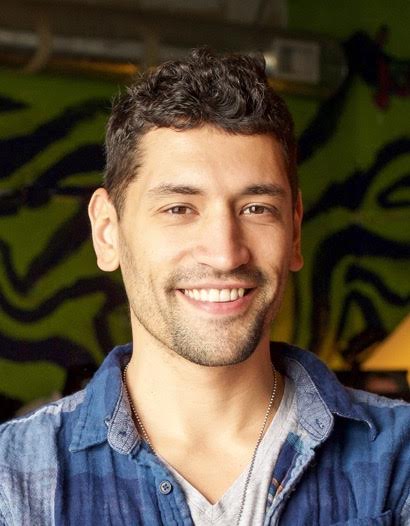 Founded: 2012
Employees: 53
Do you still consider The Zebra a startup?
The Zebra is definitely still in startup mode. Though we have experienced a lot of incredible growth over the past couple of years, when you’re building a business, you have to be thoughtful about that growth so you stay focused on your goals and on who you are as a company. We’re still energized and scrappy and resistant to red tape, and we’re all about building an enthusiastic team and continuing to reinvest in our business.
What have been some of the major growth indicators within the last year, moving the company away from a typical "startup" definition?
In January, we announced our $17 million Series A funding round, which has allowed us to move out of a cramped warehouse office and into a new downtown space and to focus on growing our team.
How has your involvement in the Austin startup community evolved as The Zebra has?
I think what is so great about Austin is that there are constantly new innovators and new innovations, so the dialogue about how to be and do better just gets more and more dynamic. We’ve made strong connections with other startups, and with investors and other members of the community, and we continue to make those connections because we all learn from each other and improve that way.
They're Hiring | View 0 JobsThe Zebra is Hiring | View 0 Jobs 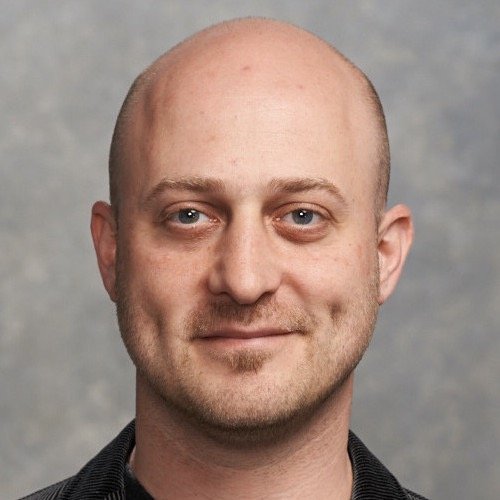 What would you define as an Austin "startup"?
A startup is a company that is still figuring out what it's product is and who it's customers are. It stays a startup as long as there is rapid growth and things are changing all of the time. Startups are all about learning, risk and change.
What are some defining moments and growth indicators that indicate when a company is no longer considered a startup (despite it still upholding a startup culture)?
A company is no longer a startup when it's too established and successful to "bet the company" on something. Once the inertia of the existing products and customers are larger than the need for innovation and change, it's not a startup anymore.
Usually, a company stops being a startup when it goes public in an IPO, although companies like SpaceX, Tesla and Facebook are exceptions who kept growing and changing and taking risks post-IPO. Dell became one of the biggest startups in the world when it went private and Michael Dell bet the company in order to take it to the next level.
They're Hiring | View 0 JobsCapital Factory is Hiring | View 0 Jobs
Responses have been edited for length and clarity. Images provided by participating companies and LinkedIn.
Want to get in touch? Say "Hi" with a tip or on Twitter @BuiltInAustin