This new bot startup just partnered with Microsoft and closed a $2.5M seed round 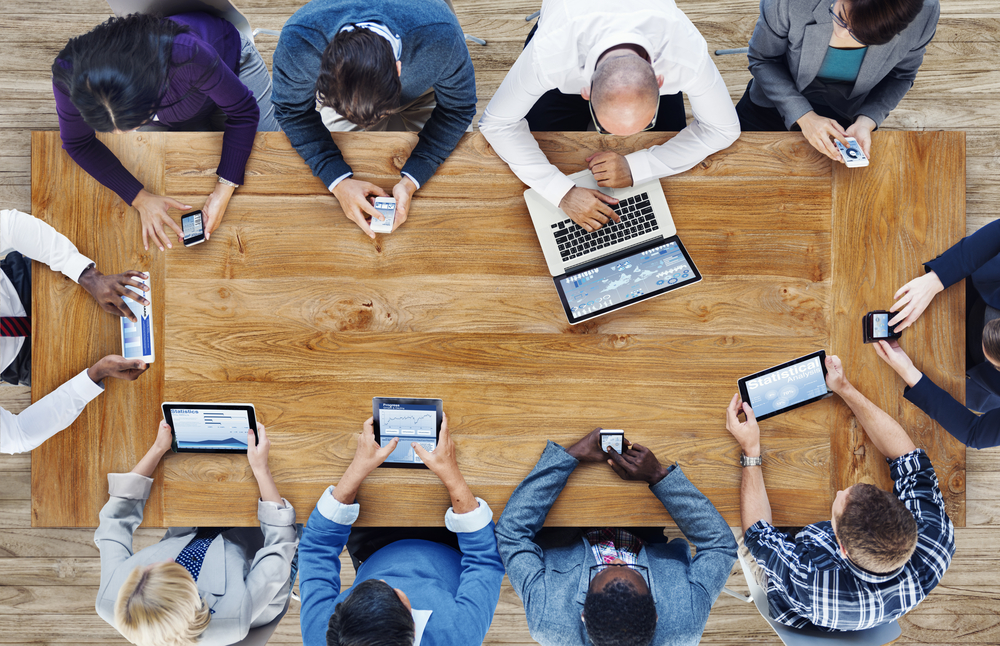 Earlier this month, Message.io launched its bot syndication service to help developers reach multiple platforms without having to rebuild their bots for each new channel. Today, the company announced a new partnership with Microsoft and a $2.5 million seed round led by Khosla Ventures and Eniac Ventures.
Together, the teams at Microsoft and Message.io will collaborate to port bots from other messaging platforms to Microsoft’s new chat-based service, Microsoft Teams.
With Message.io’s translation service, chatbots like Slack and HipChat can easily deploy across platforms to Microsoft Team’s system. Message.io Director of Marketing Cassie Bannister said that depending on the complexity of the bot and the expected user experience, it can take developers several weeks to build out their bot on a new platform without a translation service.
“We’re excited to partner with Microsoft to help developers rapidly deploy their existing bots to the Microsoft Teams platform,” said Tom Hadfield, the CEO of Message.io, in a statement. “By translating existing bots and integrating them on Microsoft Teams, we’re enhancing the opportunity for developers to reach the 85 million monthly active users of Office 365, and helping extend the capabilities of Microsoft Teams.”
As of today, over 100 companies have signed up to use Message.io’s private beta to translate their bots to Microsoft Teams, including Kayak, HubSpot, Nuzzle, Lucidchart, Wizeline and Poncho.
Message.io also currently supports bot translation for Slack and HipChat and is looking to add Salesforce Chatter, Cisco Spark and more in the coming months. They plan to enter public beta at the end of Q4 or start of Q1 of 2017.
Bannister said the developer reactions thus far have been “awesome” and that they love the concept of being able to scale without the additional engineering resources and time.
Message.io graduated from Y Combinator in April 2016 and grew out of an earlier company. The funding will be used to expand their team's expertise in enterprise and consumer messaging. The company currently has six employees and is looking to hire five more engineers — as well as work with local contractors and agencies.
“We are looking for engineers who are passionate about building scalable systems and of course the bot space,” said Bannister.
Image provided by Shutterstock.
Know a company we should cover? Send us a tip or tweet us@BuiltInAustin