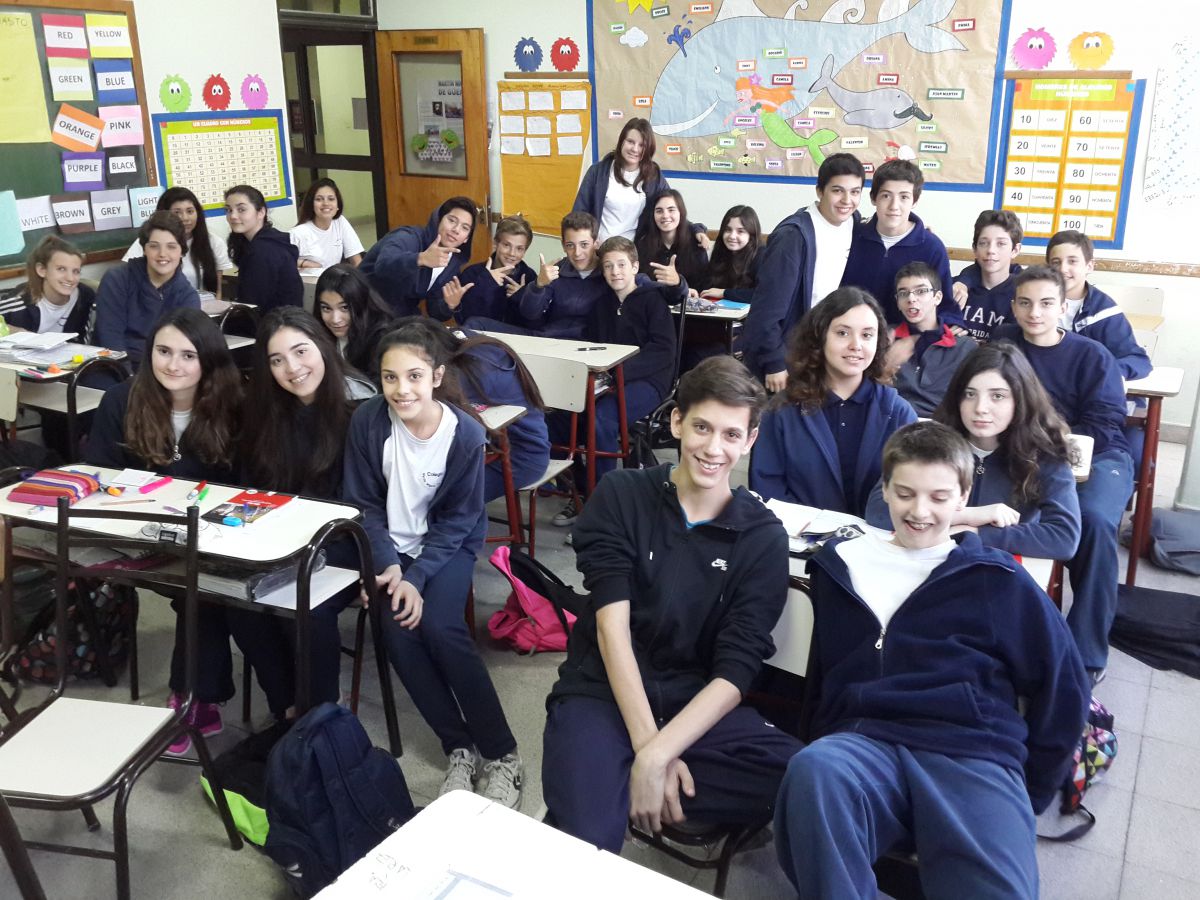 The Austin startup PenPal Schools has seen its fair share of awards and accolades since launching in 2014, including recognition by SXSWedu, the White House, and Dell's Innovation Pitch Slam. Most recently, they added winner of the Global EdTech Startup Awards to that list.
Since we last caught up with PenPal Schools founder Joe Troyen in November of 2014, the startup has grown its network to over 120,000 students from 170 countries, who all use the platform to collaborate and learn together. The startup combines a traditional “pen pal” communication system with online courses that students complete over a three to six week period, during which time they keep in touch as they progress through the content.
Troyen said this user growth can largely be attributed to word of mouth between educators.
“We’ve made it so easy for teachers to get started,” said Troyen. “It’s as easy as joining Instagram, and it doesn’t require Salesforce or any marketing. For a teacher to have 50-plus countries represented in their classrooms is pretty jaw-dropping.”
Following the original rollout, the PenPal team refined the product to further meet teacher and student demands — insights gleaned from both data and user feedback. Adjustments include providing more resources and communication for teachers, content upgrades and providing every student with three pen pals instead of just one.
“Now you might have one pen pal in France, one in Singapore, and one in Kenya, while the kid next to you has one from Cambodia, Sweden and Nicaragua,” said Troyen.
This simple adjustment, he said, has yielded higher response times between students, which in turn has led to more excitement in the classroom.
By fostering a personal connection over PenPal, Troyen said the program helps ignite a natural sense of eagerness in the classroom, leading to an increase in student engagement, improved reading and writing skills and heightened 21st century learning skills.
“Our courses are standard aligned,” said Troyen. “Our curriculum team has the classroom teaching background, and they help teachers meet the standard requirements. At the same time, we are focused on additional skills that students are learning simultaneously through the program, providing a whole-child education.”
Currently, PenPal Schools offers five courses, most of which are social studies-related, but they plan to release short stories, poetry and science courses soon. Troyen also hinted at the closing of a seed round in the coming weeks, which he said will be used to make key engineering hires over the next two to three months.
“We’re investing primarily in two areas,” Troyen said. “Number one, in creating great collaborative experiences to improve the way students around the world can connect and learn together, and number two, in improved analytics to help educators better understand students' learning patterns and abilities to address needs in the classroom.”

Want us to cover your company? Let us know with a tip or on Twitter @BuiltInAustin.