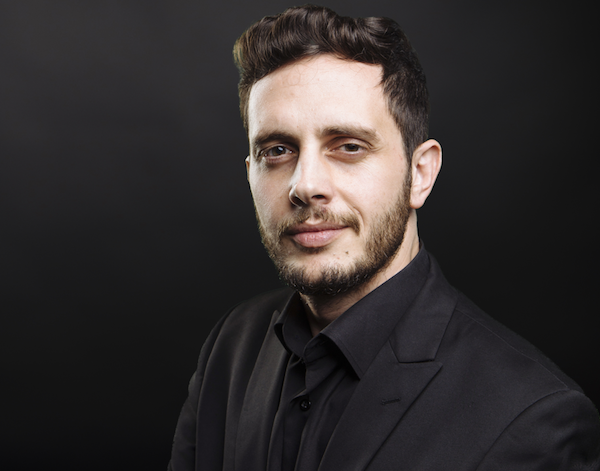 Javelin Networks, a Palo Alto cyber security company that recently relocated to Austin, announced on Thursday the closing of a $5 million Series A funding.

RSL Capital, Hillsven Capital, UpWest Labs, Tomer Weingarten, CEO of SentinelOne and other private investors led the financing that will be used to further the company’s development and growth.

Launched in 2014, Javelin’s AI-driven security platform specifically protects the Active Directory. This is a database that holds all the information about every user, server, endpoint and application within an enterprise. Because of how sensitive the information is, Ed Amoroso, former CSO of AT&T, said that many companies will avoid protecting the Active Directory Services all together so they don’t have to introduce outages or risk breaking the entire system during setup.

“CISOs today are focused on defending endpoints, applications, network, mobile devices and so on. However, Active Directory, which is used by nine out of 10 companies around the world is exposed by design and remains unprotected,” said Roi Abutbul, founder and CEO of Javelin Networks, in a statement. “Most of the breaches and APT campaigns are based on Active Directory attacks. By combining A.I., obfuscation and advanced forensics methodologies right at the point of breach we can respond automatically and in real time to contain the attack.”

Javelin’s AI-driven platform also provides autonomous breach prevention, containment, threat hunting and incident response capabilities. If an attacker breaks into the system, their solution will contain the hacker to prevent the use of Active Directory credentials and from moving deeper into the network.

In addition to the funding news, Javelin announced the appointment of Greg Fitzgerald as COO. A cyber security veteran, Fitzgerald joins the organization from Cylance, where he served as CMO on the founding executive team. Cylance is now valued over $1.2 billion.

His work history also includes his role as VP of marketing at TippingPoint, a company acquired by 3COM and HP, and as SVP of Marketing at Sourcefire, which was acquired by Cisco.

“Cyber security is challenging vendors to innovate protection ahead of the attack,” said Fitzgerald in a statement.  “Javelin is disrupting the attacker by focusing on protecting the most sensitive and most exposed target, the Active Directory. After almost 22 years of bringing innovative companies to market and exceptional growth, Javelin is the first company I’ve experienced that actually stops attackers from gaining unfettered access to the organization.”

Fitzgerald, a long time Austinite, told Built in Austin he’s thrilled to have the company here. With 20 employees currently, the team will be hiring for marketing, sales, support and operations in 2017.