On the move: Austin tech sees big week of new hires and promotions

As the Austin tech scene continues to grow and change, so too does the executive leadership across our local companies and startups. This week, we had three big tech hires and three promotions to partners. Check it out below. 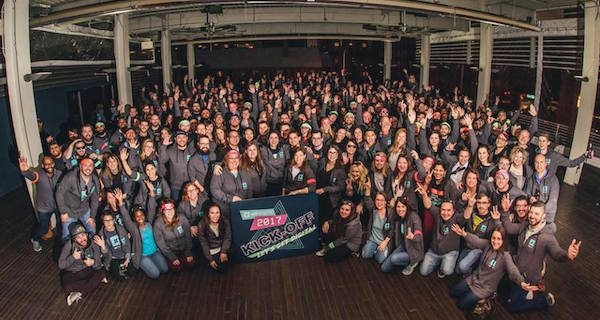 WP Engine announced the appointment of Annette Alexander as its first Chief People Officer. In her role, she will lead the HR and culture strategy across employee experience, learning and development, recruiting and more. Alexander's previous roles include VP of HR at RetailMeNot and senior leadership positions in Europe at PayPal, Danaher, Barclays and at Dell, where she helped launched the company’s Scotland office. 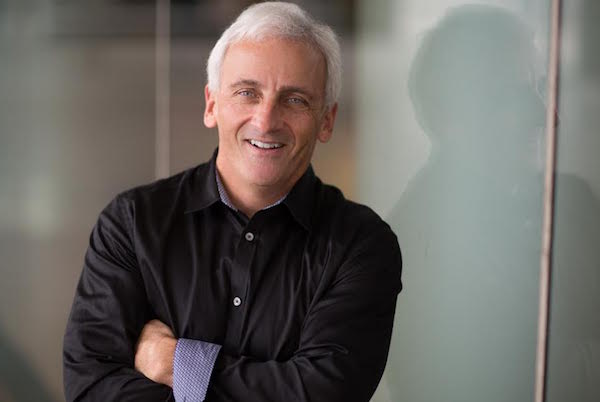 The internet sports streaming company FloSports announced it has hired Paul Hurdlow as senior vice president and general counsel. Hurdlow comes to FloSports after 23 years of working for the global law firm DLA Piper, where he provided legal guidance to growth companies across various industries. 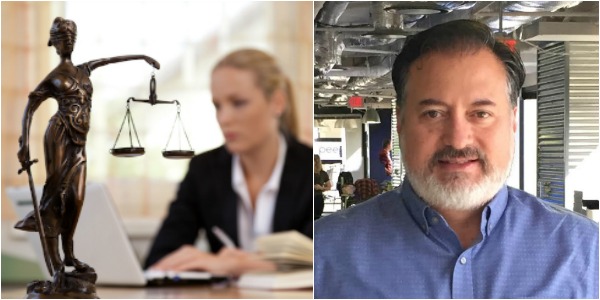 JustLegal, an Austin startup that streamlines the process to connect lawyers and clients, announced Frank Robles as their new CTO. JustLegal, formerly known as LawBooth, was founded in Colorado in 2013. The company has since moved to Austin and is part of the Capital Factory accelerator program. 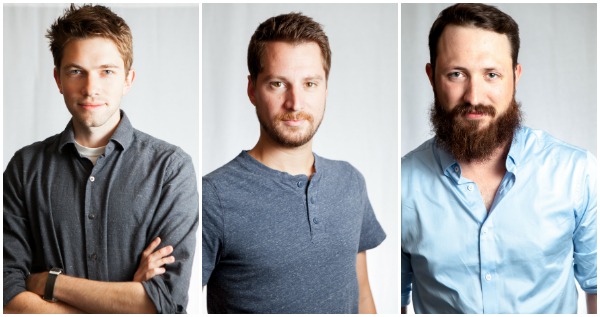 Rock Candy Media, a design, marketing and advertising firm based out of Austin, announced three senior staff appointments to agency partner. As partners, each will remain in their existing roles (which include Sam Kimelman as VP of creative, Scott Mise as lead web developer and Kyle Gregory as creative director).

Who’s on the move? Let us know with a tip or on Twitter @BuiltInAustin