Austin reacts: Uber and Lyft plan their returns, but are locals excited? 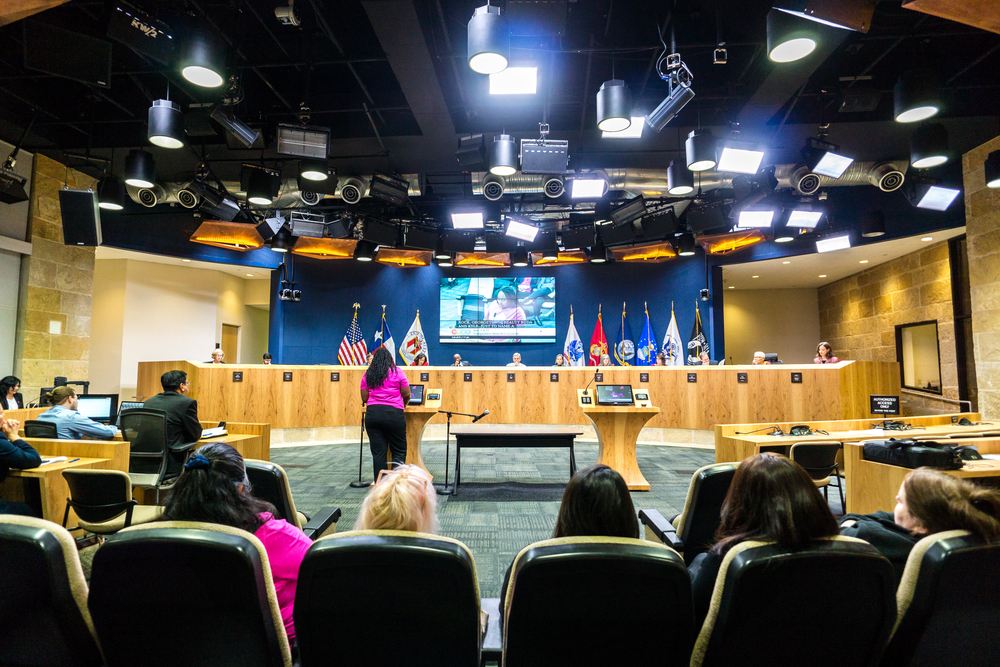 May 9, 2016: The day Uber and Lyft fled from Austin, forcing thousands of ridesharing fans to revert back to … cabs.

It only took a week for new ridesharing services to pop up all over town as startups raced to fill the void. In the end, services like Fasten, Fare and Ride Austin pulled ahead.

Fast forward to today — nearly the year anniversary of Uber and Lyft’s withdrawal — and they're singing a different tune, with both companies planning their return.

As a result of the law passing through the Senate, Uber plans to return immediately upon Governor Greg Abbott’s signing of the bill, which sources say is imminent. Lyft has already launched ads with copy signifying not a return but a new beginning: “Lyft is coming to Austin,” offering cash incentives for drivers to sign up.

“An environment that allows rideshare companies to operate across the state will help create more earning opportunities and improve mobility options in both big cities and rural areas in Texas,” said public affairs lead for Uber Texas Trevor Theunissen in a statement. “We are especially grateful for the leadership of Rep. Chris Paddie and Sen. Charles Schwertner for their commitment to creating new economic opportunities all Texans can benefit from.”

Although it’s hard to predict how many Austin riders will jump ship from the existing companies that embraced the city’s ordinances, responses to the announcement on social media are a mixed bag: