This Austin blockchain expert thinks cryptocurrencies will pass. Blockchain, not so much. 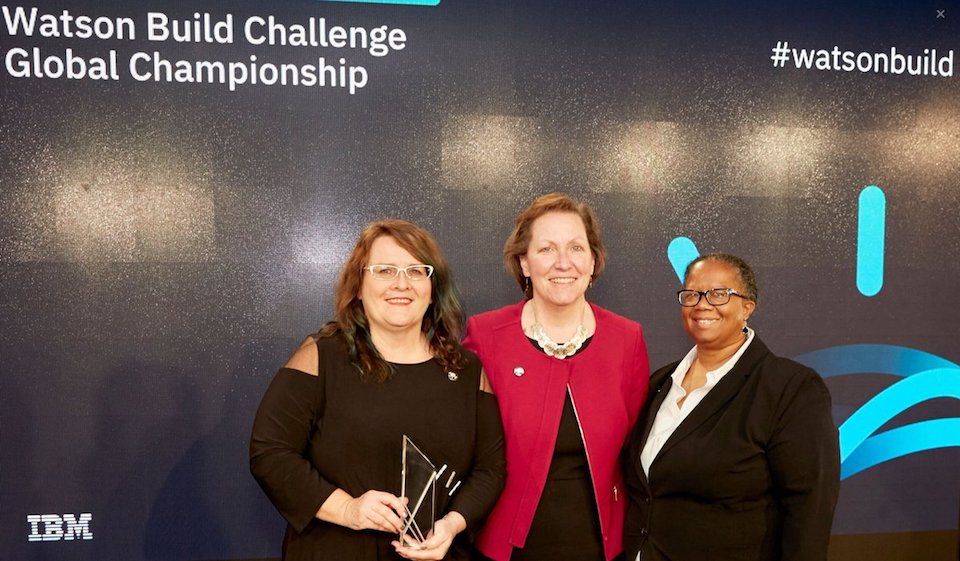 Karen Kilroy, founder and CEO of Kilroy Blockchain, said there are two big misconceptions when it comes to blockchain.

One is that everything should be on blockchain.

“Some things lend themselves better to centralized databases,” said Kilroy.

The other common misconception is that blockchain is about cryptocurrency.

“While that could be the eventual result of many collaborative projects, [a coin system] is probably not where there is an immediate win,” said Kilroy, adding that cryptocurrencies take a long time to build trust. “A better approach is to dive into something of lighter weight, where everyone can build and establish trust in the technology and see quick wins.”

I believe blockchain will be a standard part of every IT department’s technology stack.”

Although blockchain is best known for powering Bitcoin and other cryptocurrencies, the technology is useful for tracking any asset.

That’s why Kilroy and her team at Kilroy Blockchain focus on creating audit trails of transactions using blockchain integrations to support enterprise clients. This system of record could track and document money transfers, shipment deliveries, documentation filings and more.

“We integrate with existing software at certain touchpoints and help our customers establish an audit trail on blockchain,” said Kilroy. “This creates a permanent record and proves that transactions have not been tampered with.”

It’s in practical use cases like this Kilroy thinks the future of the technology lies.

“I’ve worked my entire career with big enterprises, IT departments and IT directors,” said Kilroy. “I decided that Kilroy Blockchain should go after what I believe will be a standard part of every IT department’s technology stack.”

While Kilroy calls this side of blockchain “the boring side,” it’s, in her perspective, the most likely to be adopted across industries.

“This flurry of blockchain geared toward money exchange will die out,” said Kilroy. “There’s uncertainties surrounding what is actually backing some of these cryptocurrencies. If it seems too good be true, it probably is.”

This would not be blockchain's first foray into the real estate industry. The Office of the Cook County Recorder of Deeds in Illinois participated in a blockchain pilot in 2016.

In addition to its work with blockchain technologies, Kilroy has been recognized by IBM for its work with artificial intelligence. Kilroy said her team is currently planning on integrating the two to provide a standard proof of authenticity for sources of data within AI algorithms.

The two technologies, Kilroy said, can work together to ensure that the data used to fuel an ongoing learning system is from the correct source, and that it hasn’t been altered anywhere along the way.

“There’s no verification process right now for AI to have either its data or its algorithms certified and locked down,” said Kilroy. “There could be major decisions made based on bad data and bad answers populated by AI. That’s a big topic that we’re exploring right now.”