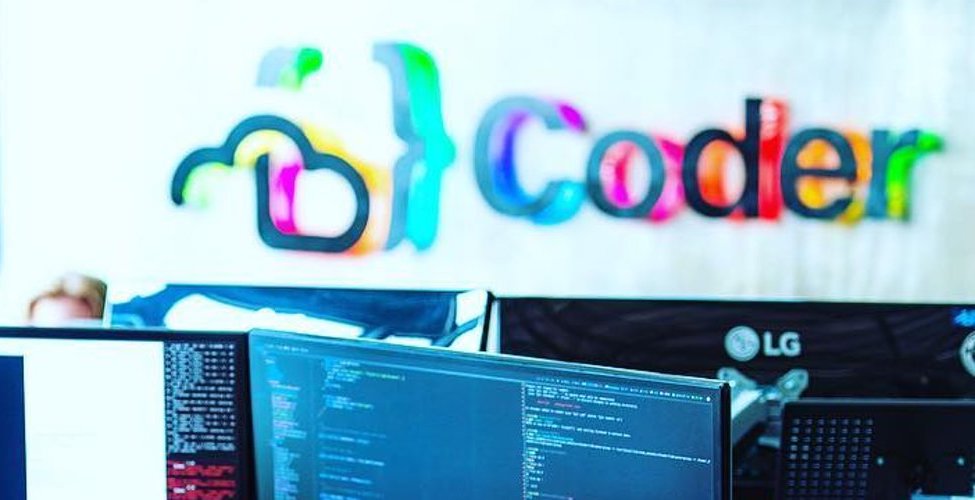 Coder CEO and co-founder John Entwistle started his entrepreneurial journey at the age of 13.

While most of us were navigating the murky waters of puberty, Entwistle used his early teen years to run a small game server company that averaged $10,000 in monthly revenue. He even had two remote business partners whom he found on the internet: Kyle Carberry, an engineer, and Ammar Bandukwala, a system architect, who were 13 and 12 years old at the time, respectively.

A few years and companies, and a move to Austin later, so they could work side by side for the first time, the young tech leaders readied themselves to go all in on their newest and largest venture in 2017.

Called Coder, the recently launched startup lets programmers collaborate on the same code in real time, thanks to an integrated developer environment that lives entirely on the cloud.

You can throw your computer out the window, buy an iPad, fire up Coder and everything is right where you left it.”

“With our platform, all developer files are remote,” said Entwistle. “Coder also dynamically scales resources to whatever is required for varying development processes. Users are able to collaborate, have transparency into analytics and access their projects from anywhere. You can throw your computer out the window, buy an iPad, fire up Coder and everything is right where you left it.”

In just a little over a year, the founders grew the company from three to almost 30 full-time employees. They moved from a small Eastside office they lovingly donned the tin shack to a barn-shaped building across the street fit for a swelling headquarters.

And for the first time in the young founders’ careers, they secured VC backing to take the world by storm — ergh, cloud.

“Back in the day, when we ran out of money, that was it; servers got shut off,” said Entwistle. “But for Coder, we knew it would be expensive to build our enterprise platform, and that we’d need venture capital to accelerate it.”

After studying how to raise fundings and unleashing a ballsy cold email campaign, Entwistle came through in the clutch with a $4.5 million seed round.

While they received their fair share of rejections, as most venture-seeking founders do, Entwistle said their ages never deterred them from securing trust from investors.

“We realize people respect us for the quality of the work we do and the type of people we are,” said Entwistle. “Age is just a number at this point. We are lucky to work in a field where age doesn’t play much importance.”

Uncork Capital and Redpoint Ventures co-led the November seed funding with participation from several other investors that included Capital Factory. The news dropped just two months after Coder launched its public alpha release, which has since acquired users from more than 160 countries.

Entwistle said they’ll use the funding to move full steam ahead on their enterprise model, which will require the hiring of more developers, support and sales talent.

“Passion and effort is what it takes to succeed here,” said Entwistle. “We all hold each other to a high standard, and we wouldn’t have it any other way.”