Austin’s venture capital landscape is a frequent topic of debate among local tech entrepreneurs, investors and observers. On one side, some claim there’s a gap in available capital here, especially for growth- and later-stage companies, resulting in lower valuations and small exits.

However you see it, you can’t understand the landscape without knowing who’s shaping it. To help you find your way, we’ve compiled this list of local funds focused on investing in Austin tech companies.

News: Microsoft announced its acquisition of Fantasy Sales Team in August. Ridescout was acquired by car2go North America in September 2014.

Focus: More than 140 member angel investors with expertise in a variety of industries and functions have invested in more than 110 companies since CTAN was formed by Jamie Rhodes as a not-for-profit in 2006.

News: Recently ranked the most active single-chapter angel group in the U.S. by the Angel Resource Institute. 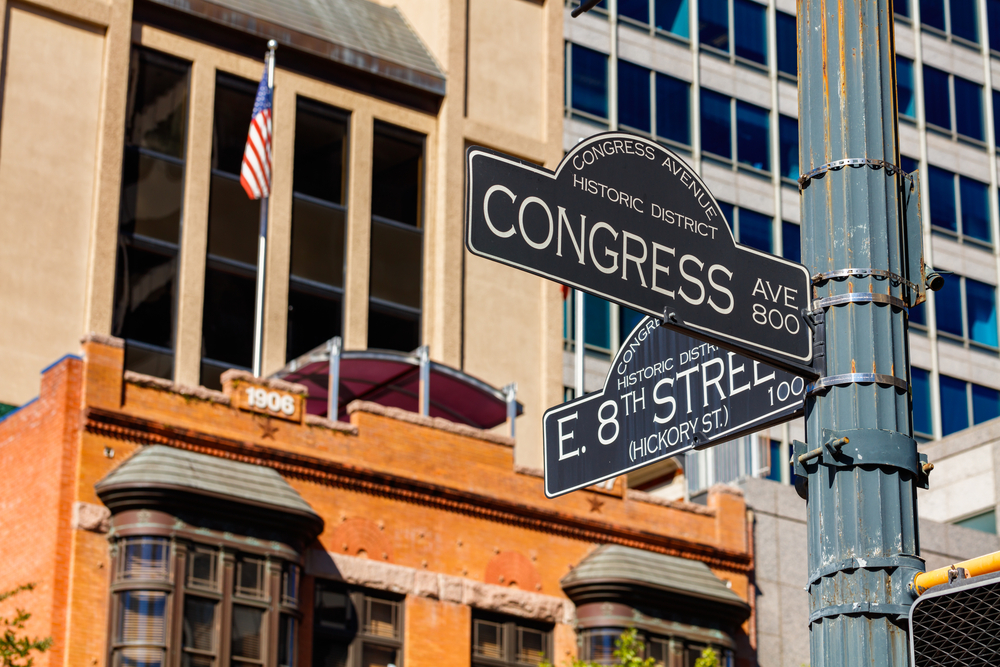 More info: Their website provides clear and detailed information about what they’re looking for in portfolio companies, and it’s easy to apply for investment through their detailed application form. Focus: Entrepreneurs at the earliest stages of idea generation, company formation, and market execution, especially those associated with regional startup development organizations, such as seed accelerators, incubators and university tech transfer offices. Seed investments typically range from $50,000 to $500,000, and Series A investments range from $1 million to $2 million. Total commitment averages $4 million to $5 million over the life of a company.

News: The firm’s primary offices are in Houston, but it operates a secondary location in the Techstars Austin office at 412 Congress Ave. Focus: Seed and series A investments between $250,000 and $4 million in Texas, with occasional later stage activity. Live Oak aims to be the largest and most active investor in each of its portfolio companies, with a target total investment of $5 million to $7 million in each.

News: First portfolio company to exit was StackEngine in December, when it was acquired by Oracle (NYSE: ORCL). Focus: Teams and entrepreneurs in Austin tech, with initial investments ranging from $200,000 to $2 million.

News: Silverton recently led a $10 million funding round for TurnKey, a short-term vacation rental service betting on long-term opportunity in Austin despite current regulations restricting the sharing economy for STRs.

Funds under management: The firm doesn’t disclose the size of its fund on its site, but does state that its principals have invested more than $700 million of equity capital over the last 10 years. It’s likely that includes a fair amount of activity from their days at Austin Ventures.

Focus: Launched in 2013 by two of Austin Ventures’ growth equity investors, Phil Siegel and David Lack, Tritium targets buyouts of growth companies in the lower middle market with between $2 million and $15 million in EBITDA in the sectors of web, IT, supply chain and logistics and financial and business services.

News: Tritium recently announced a platform for acquiring companies in fintech with Max Narro, who led Worldpay through its IPO and acquisition of SecureNet Payment Systems. Narro will guide the new platform as a CEO partner. Focus: Seed to growth-stage companies in IT software, health tech and cyber security Focus: Nurturing and mentoring for-profit startups with missions to make the world a better place.

News: Besides a few preliminary announcements, we haven’t heard much out of this group yet. We’re staying tuned, though.

Info: If you think your company is what E3 is looking for, it’s easy to apply for investment through E3’s site.

Once you find a fit and are ready to make your pitch, consider what VCs are looking for in your pitch. SWAN director Bob Bridge also offers some valuable advice on market validation here, as do our friends at UT Austin’s McCombs School of Business in this article.