5 weird things you can rent on LendEmOut 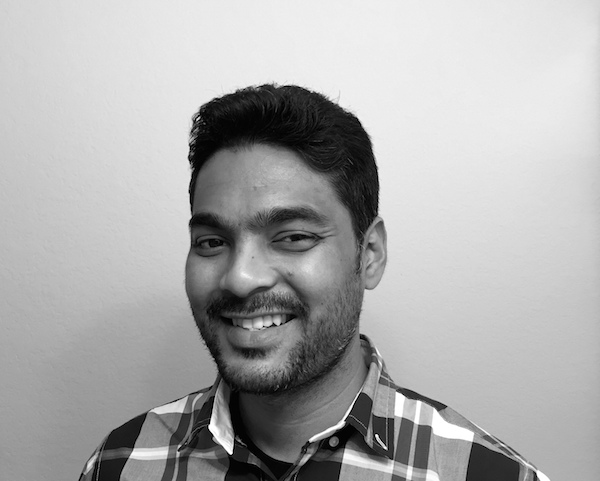 Apparently the gig and sharing economies are here to stay. There’s an ever growing number of novel ways to make a little money on the side from lending out your time, car and even driveway.
But when a developer named Suman Poluri moved to Austin last year, he didn’t have the tools to set up his new apartment. He didn’t know anyone who would lend them to him, either, so he created a site called

Lendemout
View Profile
Follow
, where users can rent virtually anything short term.
“Right now, the site is pretty open,” he said. “There’s no real limitation other than our terms of service—what’s illegal in your jurisdiction.”
That means almost everything is fair game, from bicycles to bobcats and bazookas, although Poluri says he hopes users won’t post guns during this pre-beta release.
As he collects feedback and conducts market research, he expects to limit the site to key product categories. He says he doesn't plan to compete with established players like

Expedia Group
View Profile
Expedia Group has three offices in the Austin area with a 16-story building now open in the Domain.
Follow
for property rentals.
For now, the pickings are pretty slim. We did find some amusing listings, though. Here are five of our favorites: 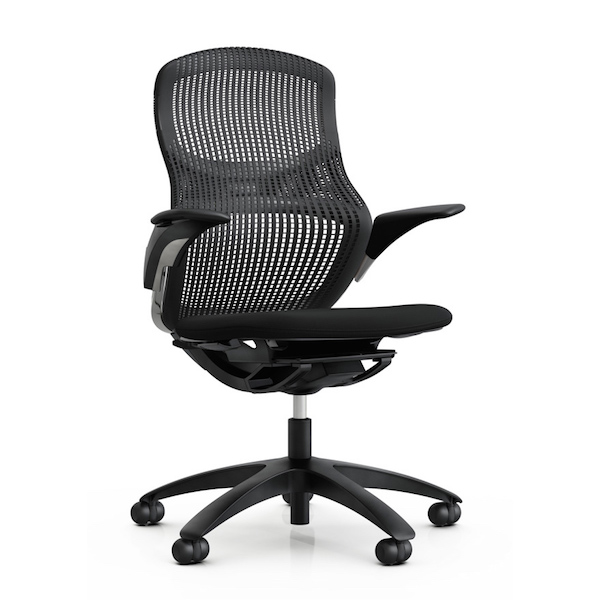 Cost: $60 per month
Who it’s for: People with commitment issues who want to work comfortably, or students in dorms who want their chair to be stolen immediately. 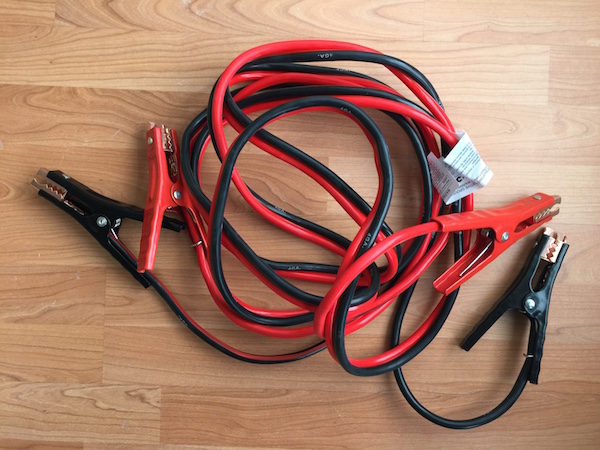 Cost: $5 per day with a $30 deposit.
What it’s for: Days when you have a hunch your battery's going to die. 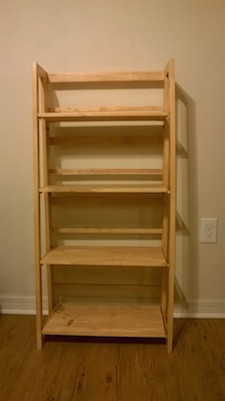 Cost: $5 per day
Who it’s for: Mobile developers testing Android apps, or dealers looking for a burner phone that supports Google Hangouts. 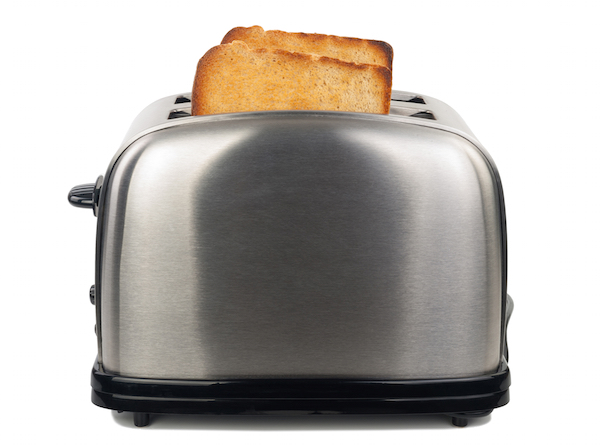 Cost: $7 per week with $20 deposit
Who it’s for: Bumble users looking to impress a guest at breakfast.
Have a tip for us or know of a company that deserves coverage? Email us via [email protected].