New app rewards friends for volunteering to be the designated driver 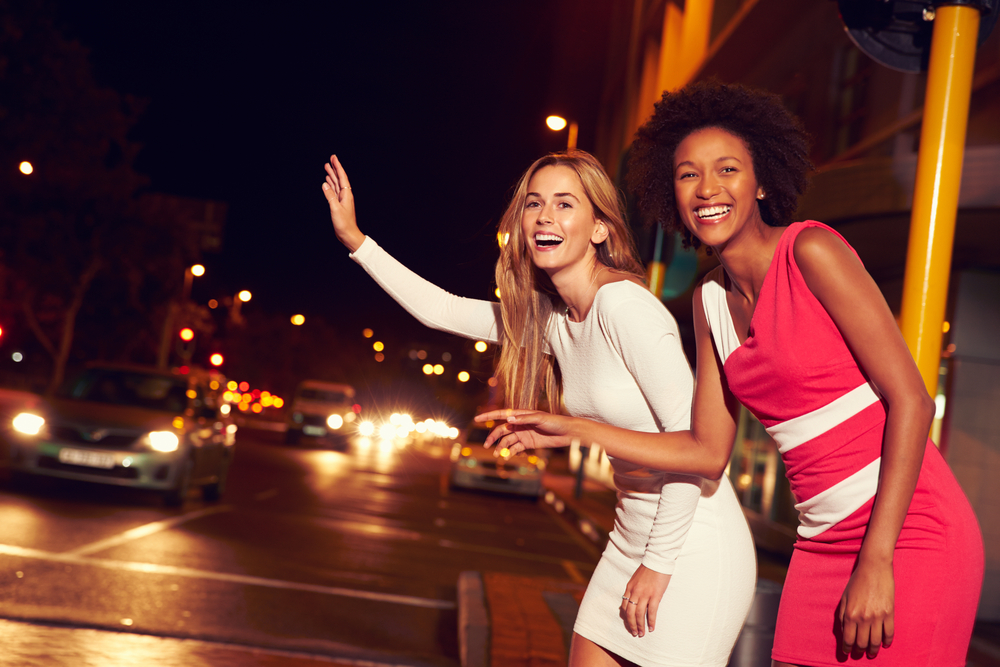 Partying late into the hours of the night, Joe pulls up a ride sharing app and can't catch a ride. Frustrated, he tries to flag down a cab with no success. Thirty minutes have passed, and he's still stuck downtown. His car rests two blocks away, and he knew he shouldn't drive, but he doesn't want to wake a friend up at 2:30 a.m. to see if they can come get him. At 7 a.m., that friend he would have called arrives to bail him out of jail.

This is an all-too-familiar narrative. Even with the consequences of jail, and putting the safety of yourself and others at risk, that doesn't always stop people from drinking and driving.

One Austin startup wants to change that narrative. HERO is focusing on rewarding good decisions and behavior by offering incentives for those who choose safe and sober rides home, as well as those who offer rides to their friends.

The app, which just wrapped up a three-month pilot in Montana, not only motivates users who like to imbibe with a rewards program for using the app, but also provides a central platform for the city’s transportation options. The app shows wait times and approximate costs for all of the local ridesharing apps, as well as taxi and bus information. Drivers show when they're available to provide safe, sober rides for friends who may need one and receive rewards in return for volunteering. 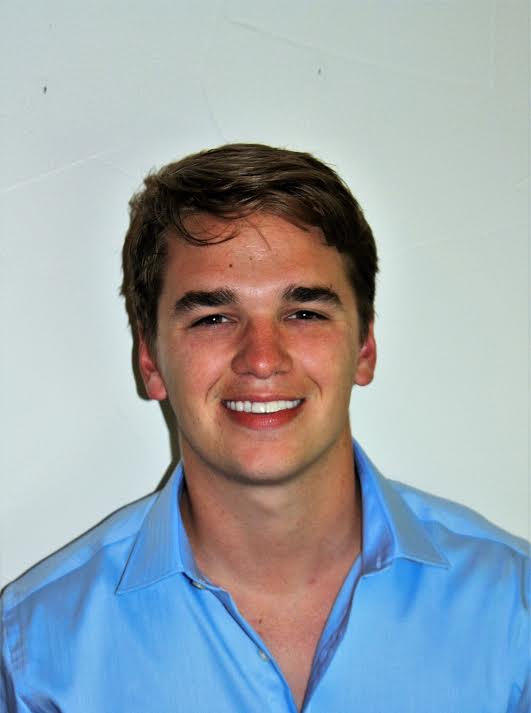 “We set it up so you can let your friends know it’s not a big deal that you can come get them,” said founder Alex Crosby, who came up with the idea after a friend of his got a DUI and didn’t call him for a ride when Crosby was available.

Rewards range from free food to concert admission to discounts off bar tabs. The participating businesses get to choose how they’d like to reward safe riders and drivers.

“There are more options than ever, and by consolidating all options, we think we can really help out,” said Crosby. “Our users are incentivised to not just be designated drivers, but also for people using the app to get home. If you take a Fare to get home, we’re rewarding you for not driving home drunk.”

Crosby said, on average, people will explore two ride options and wait 20 minutes before giving up and potentially driving themselves home. He hopes HERO will make it easier for people to review all of the options in order to get home quickly and safely.

With a focus on bars, HERO recently began working together with Munich Re, a German-based reinsurance company, to reduce exposure to liability for bars and restaurants when they promote the app.

“It’s hard for them to get their customers home safely,” said Crosby. “We’re giving them a central place for them to point to when a customer is in need, and programs like this can reduce settlement sizes in cases of bars being held responsible for incidences.”

Over the 90-day Montana pilot, HERO provided over 1,400 people with rides home via a designated driver, Crosby reported. The company plans on going live in Austin during the approaching holiday season.

HERO began a seed round of funding recently and also wrapped up their time at the Techstars Detroit mobility program, after having been introduced to members of the Detroit sector through a mentor at Capital Factory.

Initially launching in Montana, where Crosby has spent much of his adult life, the company relocated to Austin once it established interest from large organizations like Munich Re, Heineken and Bacardi.

They will be expanding their team with their return to Austin, hiring for a backend engineer, iOS developer and communications professionals.

Know a startup we should highlight? Send them to us! Leave us a tip or tweet us@BuiltInAustin