5 Austin CTOs you should know

by Colin Morris
The Chief Technical Officer at any tech company is responsible for the beating heart behind the business. Many of them oversee the teams who maintain the core products and are responsible for adapting their companies to emerging tools and trends in tech. After all, if you aren’t constantly improving your product, you’re falling behind.
We talked to five Austin CTOs about the tech and talent behind their teams, and what they look for in new recruits. 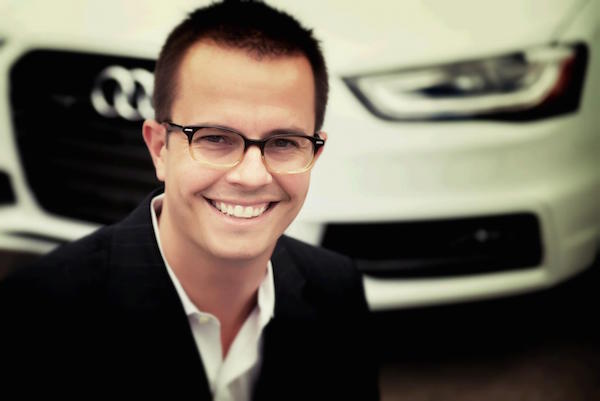 Silvercar
View Profile
Follow
was founded on the frustrating realization that the car rental industry hadn't innovated in decades. Tired of hidden fees, subpar service and surprise substitutions, the co-founders decided to use tech to put connected business travelers in a car they’d actually want to drive every time: a shiny, new Audi A4.
CTO Allen Darnell came to Silvercar with travel industry experience from iSeatz and Expedia, where he was Director of Planning & Strategy for Hotels.com in Europe. He took a moment to talk to Built In Austin about how he manages it all.
Continue reading 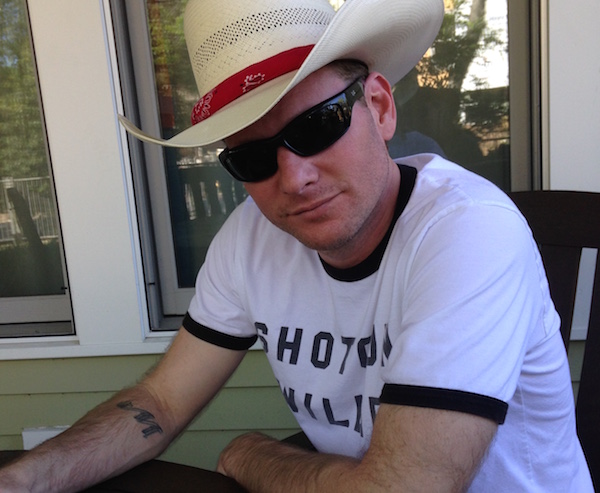 Liquibase
View Profile
We are hiring
Headquartered in Austin, Texas, but currently embracing the fully remote life!
was founded in 2012 to address a simple problem for people with complicated jobs. Database administrators couldn’t update database schemas as fast as their coder counterparts could update the software that used them.
Now those DBAs can thank Datical CTO Robert Reeves, who recognized the market demand for Liquibase early on. We caught up with Reeves by phone to talk about Datical and what makes Austin tech unique. 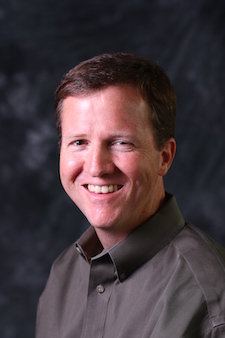 Alchemy Systems
View Profile
Follow
, food safety is top of mind all the time. The company makes software for managing food and workplace safety that’s used by two million food workers at 15,000 locations.
We asked CTO Archie Barrett about the technology Alchemy works with the most, and what he looks for when adding members to his team.
Continue reading 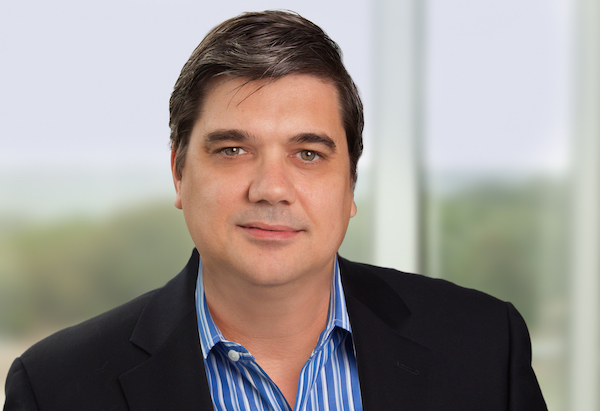 Enverus
View Profile
We are hiring
is one of the tech companies bringing the oil industry into the 21st century. They're streamlining the exploration process by collecting data and repackaging it to be easily accessible for reporting and analysis.
We asked CTO Mike Couvillion about the technology behind the service, what he’s been working on and how to approach some common challenges as a tech exec.
Continue reading 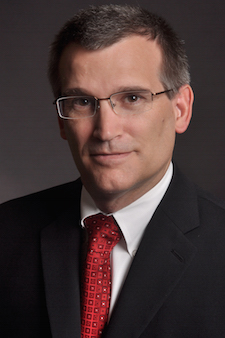 Mozido
View Profile
Follow
spent most of 2015 on an enviable growth trajectory, expanding its mobile fintech software to merchants and consumers in Russia, China, India and Africa.
As Mozido’s CTO, Pat Downing oversees the architecture behind the company’s mobile financial networks. We asked him what’s next in mobile fintech and the lessons he’s learned as a leader in the space.
Continue reading

To recommend a CTO for this series, contact [email protected]